ERCOT predicts record use of electricity this summer 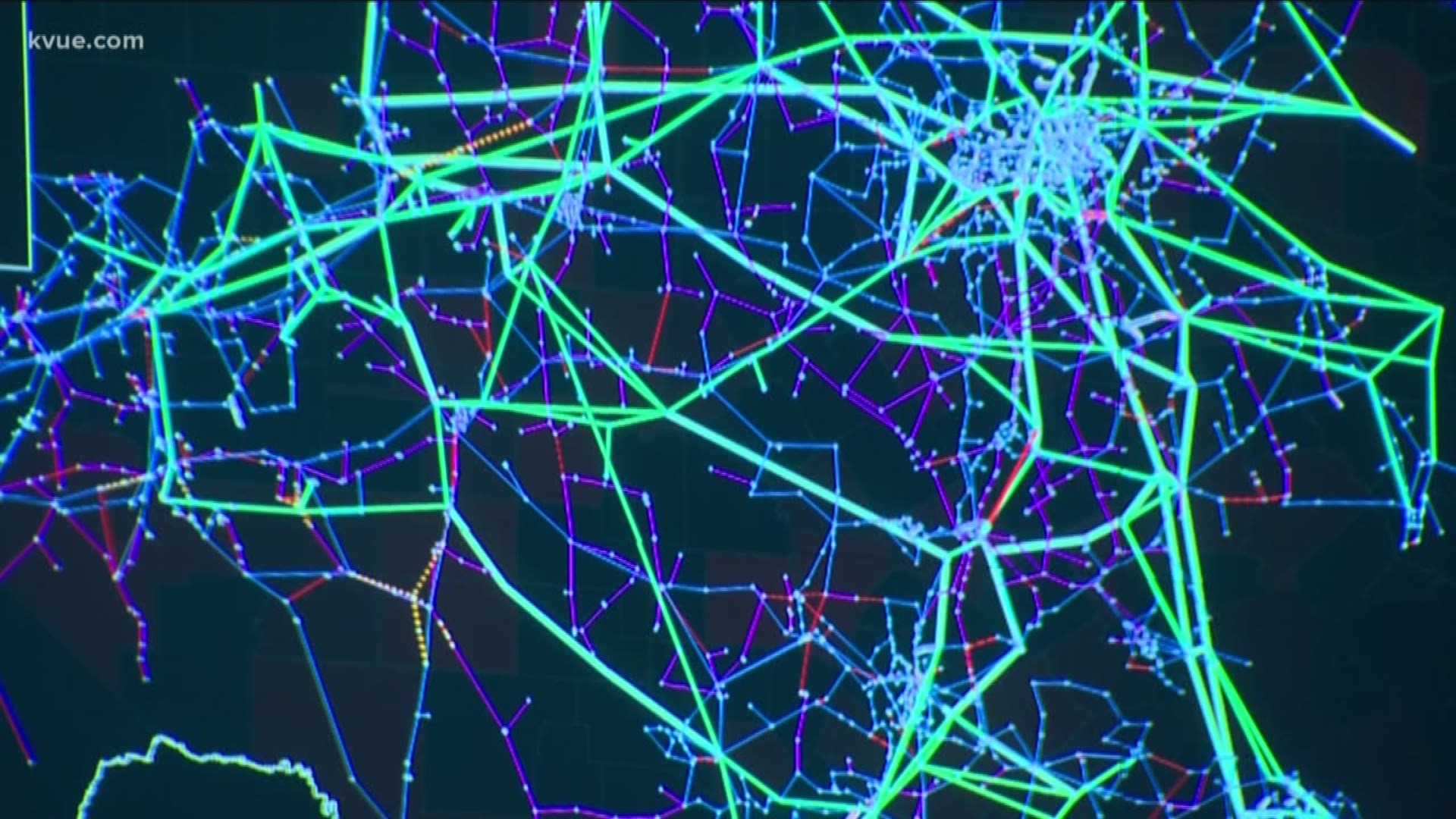 AUSTIN, Texas — The Electric Reliability Council of Texas, or ERCOT, expects Texans to blast their air conditioners this summer.

The group manages the state's electric grid and it predicts the grid to be pushed to the limit this summer.

As a result, ERCOT plans to see an increased chance of sending out conservation alerts.

The hot weather isn't the only reason for the forecast.

"We've had some retirement of some generation resources and haven't had a lot of extra generation built, so we are expecting things to be pretty tight this summer," said Dan Woodfin, senior director of system operations.

The last time Austin experienced a rotating outage was the summer of 2011. February of that year, Woodfin said there was a cold spell where 25% of the generating units on the system froze.

Where's the Loop? A closer look at why Austin does not have a beltway