The possible acquisition is set to take place in the fourth quarter of 2019. 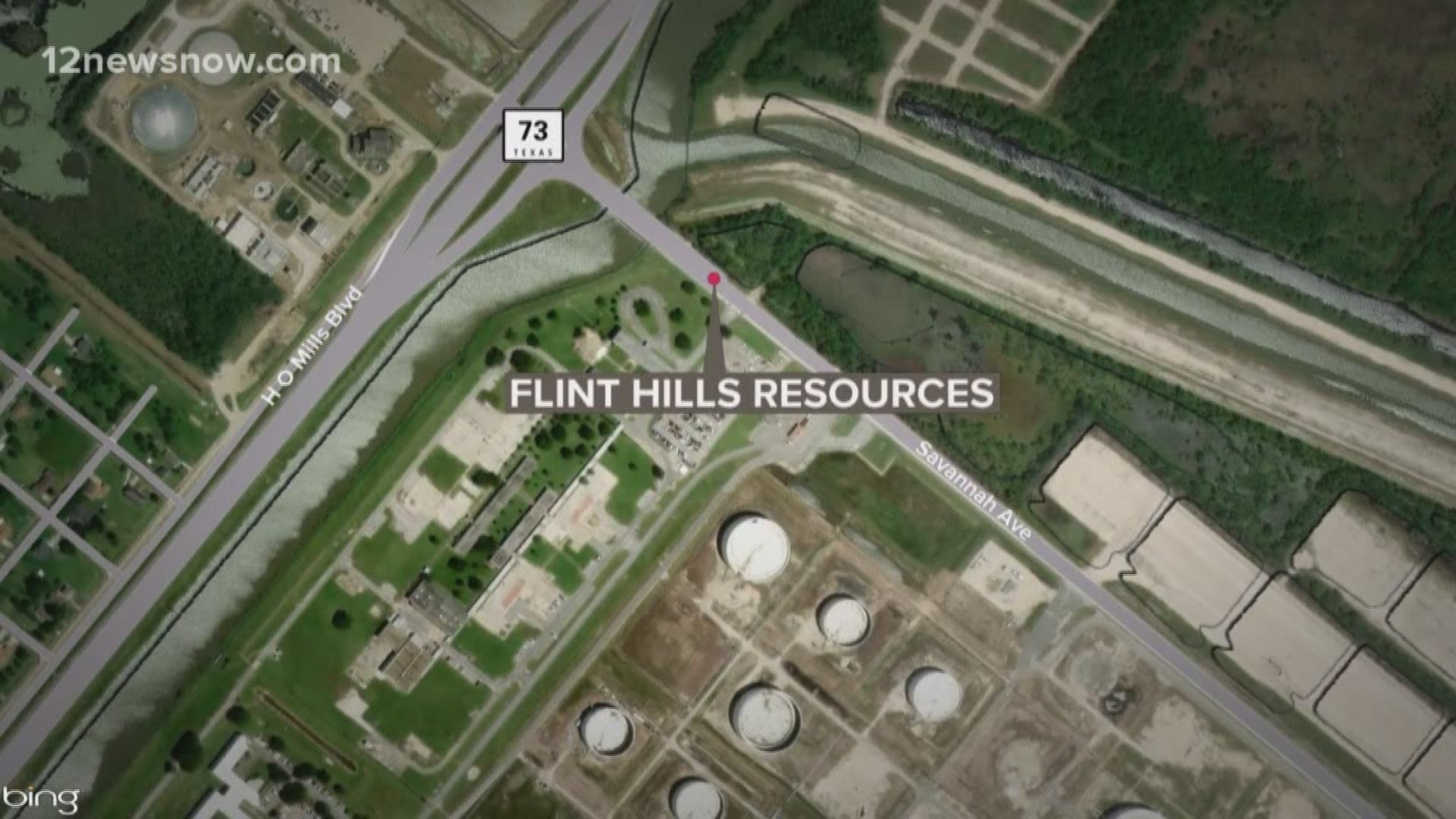 The potential acquisition is expected to close in the fourth quarter of 2019, as long as closing conditions are satisfactory, Motiva said.

The terms of the transaction will not be made public, Motiva said.

Motiva refines and distributes petroleum products throughout the United States, but is based in Houston. The company owns and operates North America's largest refinery in Port Arthur, Texas, which has a crude capacity of more than 630,000 barrels per day.

Motiva, which is owned by affiliates of Saudi Aramco, helps supply more than 5,000 retail gas stations nationwide under the brand names Shell and 76.

Flint Hills Resources, based in Witchita, Kansas, is involved in refining, chemicals and biofuels mostly in Texas and the Midwest. The company has six decades of refining experience and its projects and acquisitions since 2002 are valued at more than $15 billion. The company, which is owned by Koch Industries, produces gasoline, diesel and jet fuel as well as asphalt, ethanol, biodiesel and liquefied natural gas.