Motiva is in the process of buying the Hotel Sabine in Port Arthur, and has already purchased the Adams Building and the Federal Building. 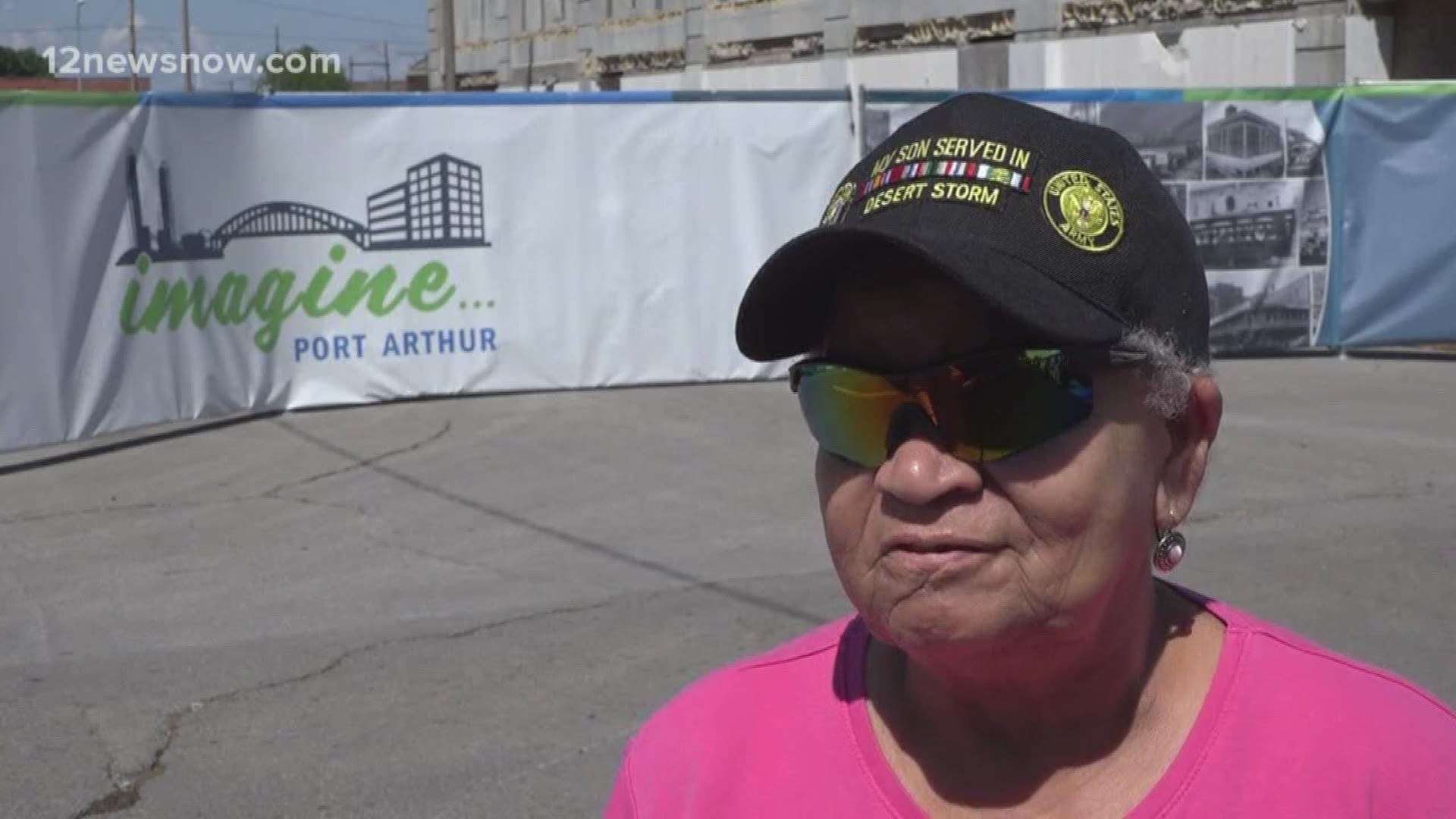 Motiva purchased the World Trade Building and the Federal Building to be restored for office space for hundreds of refinery employees and contractors according to the company.

"Today is us coming out from behind our fence and being an active part of the community, even more so than we have been in the past almost 120 years," Motiva's Executive Vice President of Strategy Travis Capps said. "We were built in 1903. So these buildings were built in those following two decades right after that. So this is a part of our re commitment to the next 100 years, while respecting the past 100 years."

The company is also in the process of buying the Hotel Sabine. They expect both projects to be complete in two and a half years. It will serve as office space for Motiva employees and contractors. Capps said there will be other opportunities for commercial businesses to join them inside the Adams Building.

The event was hosted on Austin Avenue at 5th Street and began around 4:30 p.m. Port Arthur Mayor Derrick Freeman hopes that this move can inspire other businesses to invest in the city.

"All we run on is just fate, and hope that something would happen. When you get a mile marker like this and people believe in the vision, it really gives you hope to do more," Freeman said.