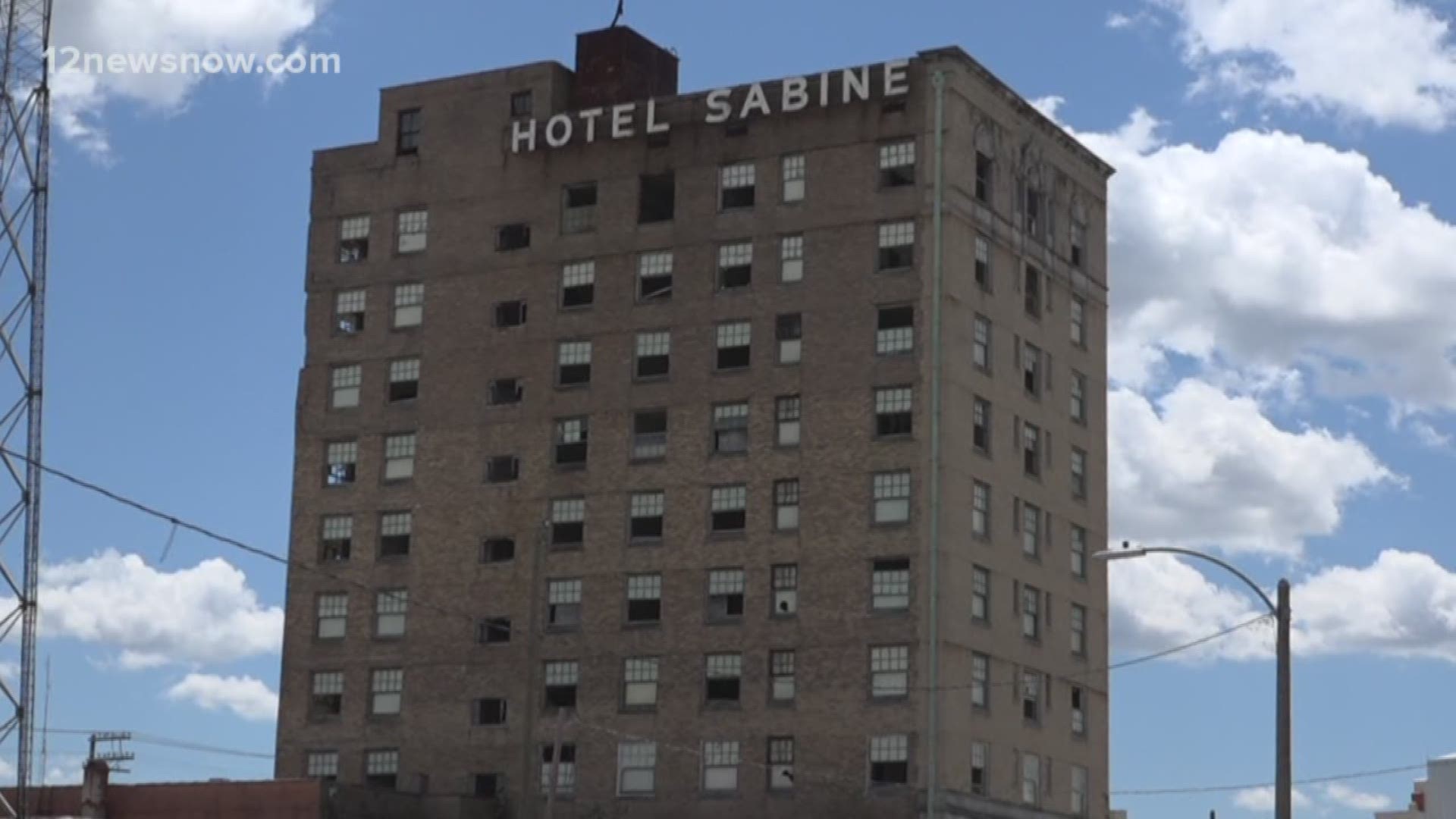 According to the post, Motiva would begin renovating the building in 2021.

Motiva recently confirmed the company is in the process of purchasing the World Trade Building and the Federal Building in downtown Port Arthur to be renovated for office space.

Jay Hall, Motiva deal manager previously told 12News by phone that the purchase of the two historic buildings would give the company a chance to "expand our footprint," as well as "utilize existing architecture" for personnel space for those that don't have to be on site at the refinery.