The new high-performance line is part of an expansion that increases the plant's production capacity by 65 percent, or 650,000 tons annually. 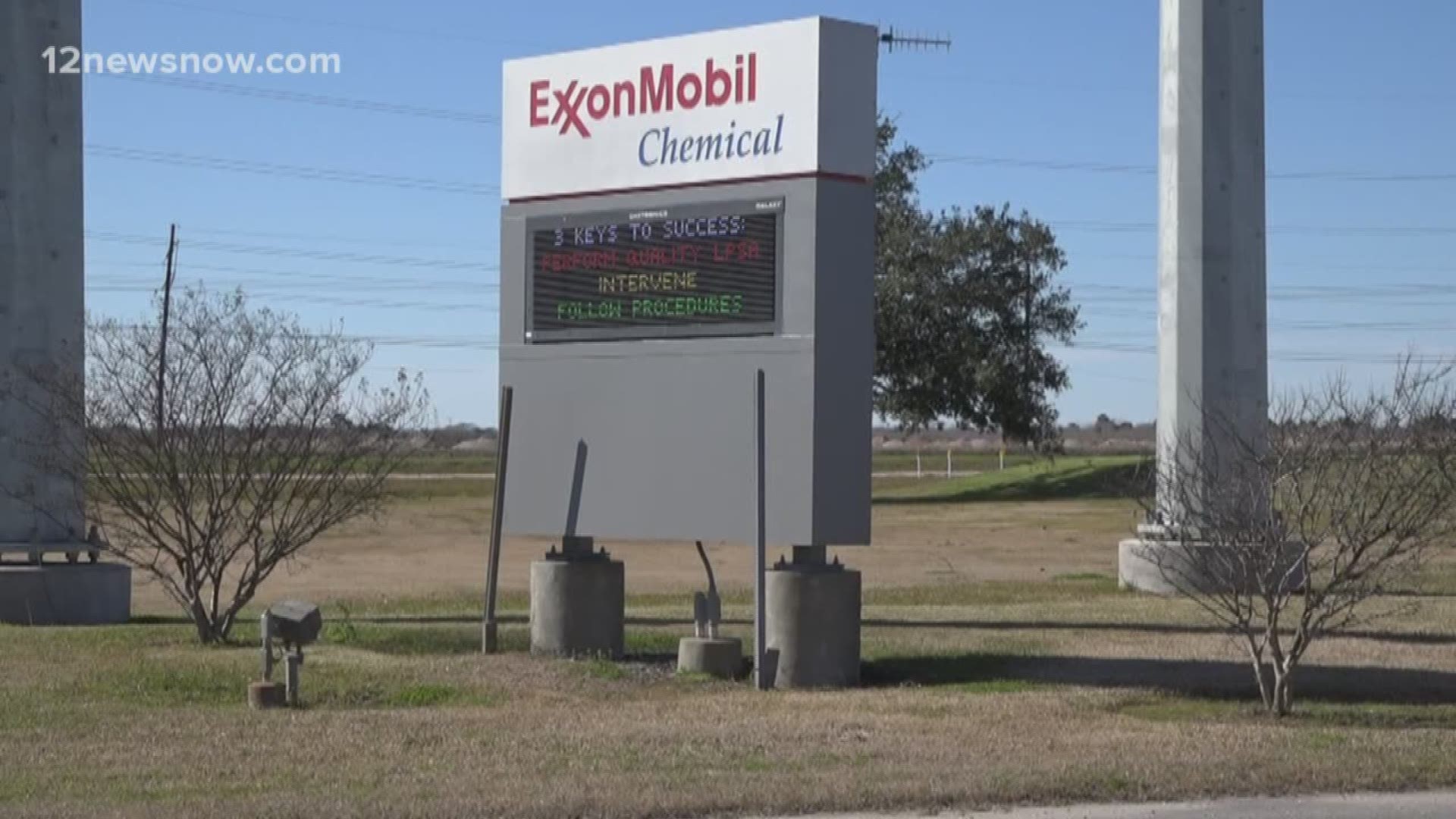 BEAUMONT, Texas — ExxonMobil announced it has started production on a new polyethylene line at its Beaumont plant.

The new high-performance line is part of an expansion that increases the polyethylene plant's production capacity by 65 percent, or 650,000 tons annually, according to an ExxonMobil news release.

The capacity for the facility is now 1.7 million tons per year. The project supported 2,000 temporary jobs and is adding 40 permanent jobs to the facility according to the release.

The expansion makes Texas the company's largest polyethylene producer according to the release.

From an ExxonMobil news release:

The project created 2,000 jobs during peak construction and currently supports approximately 40 permanent jobs. Operations associated with the Beaumont expansion are expected to increase regional economic activity by $20 billion in the first 13 years, according to research completed in 2015 by Impact Data Source. Beaumont’s polyethylene plant expansion is part of ExxonMobil’s 2017 Growing the Gulf initiative, which included plans to build and expand manufacturing facilities along the U.S. Gulf Coast, creating more than 45,000 high-paying jobs across the region.