Two paramedics each face 11 charges in connection with the death of Elijah McClain. 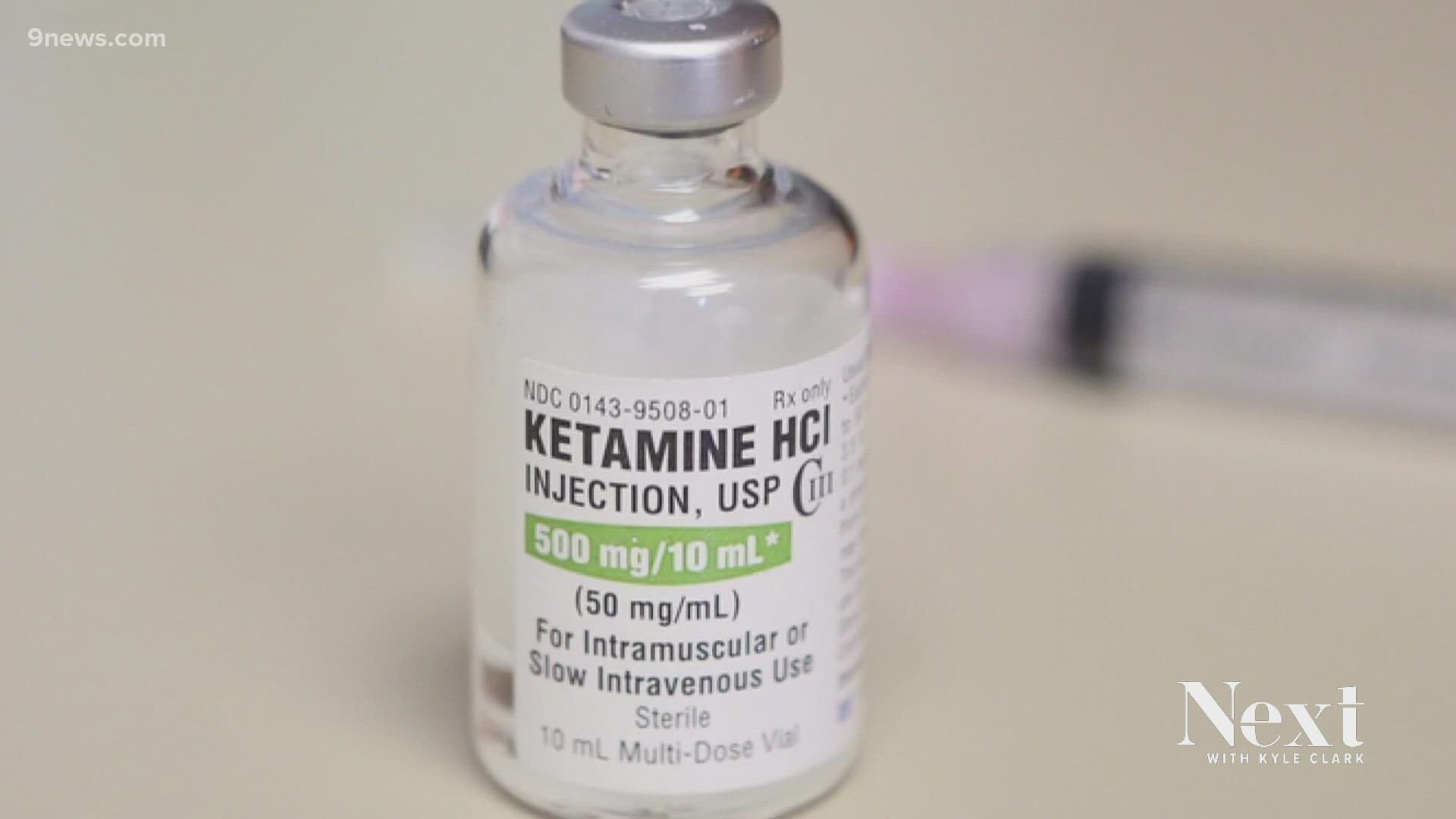 AURORA, Colo. — Two Aurora Fire paramedics face the most charges in an indictment handed down by a grand jury Wednesday in the death of Elijah McClain.

“It struck me that the paramedics were charged with more crimes,” said Ian Farrell, a law professor at the University of Denver.

Both Cooper and Cichuniec were charged with three counts of second-degree assault plus two counts of crimes of violence for each assault charge.

“That points to something that happens in a lot of cases where the one action, which is administering the ketamine, satisfies the definition of three different parts of the assault statutes,” Farrell said.

A brief search by 9NEWS Wednesday found no other cases where paramedics were charged criminally for their actions on a call.

There were cases where paramedics were charged for not doing enough to render aid to someone, or not doing their job.

“The goal of this, I imagine, from a sort of policy perspective, is to not make paramedics nervous, but to, I guess, alter or inform the relationship between paramedics and police officers,” Farrell said.

The two paramedics, and the three officers who were charged, turned themselves in to the Glendale Police Department Wednesday. They were processed on their warrants, posted bond, and were released.

RELATED: The death of Elijah McClain: A timeline of events