This issue came to lawmakers’ attention following the death of Elijah McClain, who was given a high dose of ketamine following an encounter with Aurora Police. 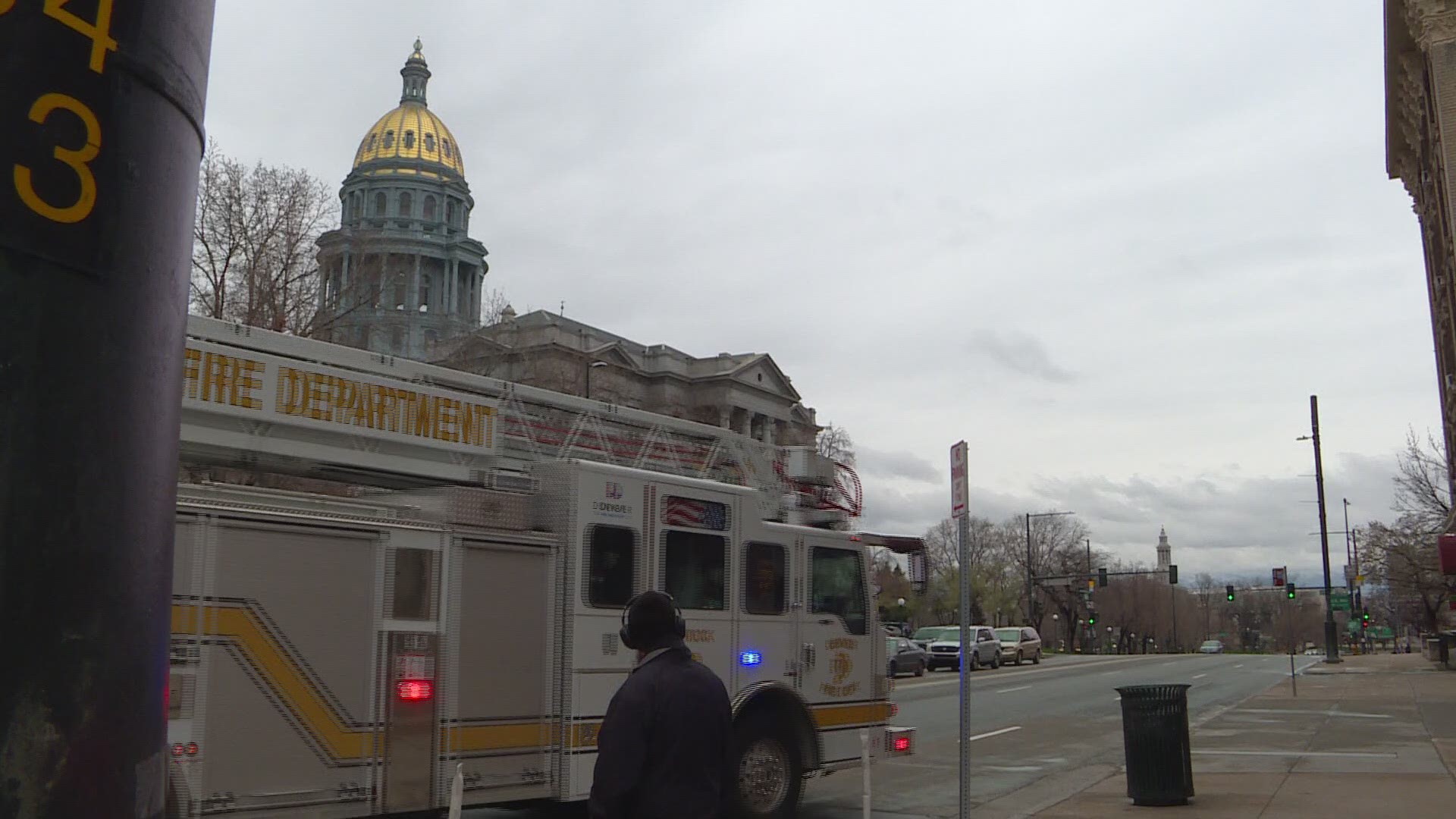 DENVER — When medical professionals respond to an emergency, there are times when they are walking not only into a medical call, but a police one too.

That's the goal of the Appropriate Use of Chemical Restraints on a Person Bill (HB 21-1251), which was introduced at the Colorado State Capitol on Wednesday afternoon.

"This bill will really provide those parameters and those guard rails for when it can and can't be used, and how quickly you have to transport someone after it's been used," she said.

The bill would prohibit police from even suggesting ketamine be used, like Aurora Police did after they detained 23-year-old Elijah McClain and held him in a chokehold in August 2019.

Documents show a paramedic gave him a higher dose than he should have received based on his weight. He later died.

"The misjudgment of weight is very much race-based and biased and unfortunately people see people of color, men with tattoos as weighing more than they do, very commonplace," Herod said. "Sometimes by 100 pounds, that 50 to 100 pound miscalculation of the weight can end someone's life when you give them ketamine."

Although McClain's definitive cause of death was never determined, part of Herod's bill would require at least two trained medics to agree on someone's weight before administering ketamine.

That's a change from the original wording, which would have required medics to weigh people in the field.

"I am so hopeful today," said Scott Sholes, the president of the Emergency Medical Services Association of Colorado.

Sholes said that change and a few other amendments has brought the organization around from opposing the bill to being neutral, and potentially closer to supporting it.

“We firmly believe that sedatives should only be used on persons for medical reasons and not for the purposes of any kind of law enforcement restraint," Sholes said.

EDITOR’S NOTE: An earlier version of this story inaccurately identified a voice heard on the police body camera. The story has since been updated.