Crews made an initial attempt to search the inside of the home but were forced out due to the heavy fire and deterioration conditions.

Upon arrival, fire crews saw the heavy smoke and flames coming from a single-story home, Orange Fire Deputy Fire Chief Lee Anne Brown said in a news release. Firefighters saw a car in the driveway. Neighbors told the firefighters that there is usually someone home when a car is in the driveway.

Firefighters tried to search the inside of the home, but were forced out due to the heavy fire and deterioration conditions.

After the fire was contained, crews searched the home again. An 81-year-old man was found dead in the home.

The Orange Fire Department said no foul play was suspected. The cause of the fire is still under investigation.

The Orange Fire Department was dispatched to a structure fire at 7:36 am in the 900 block of Link Ave.

Upon arrival fire crews found heavy smoke and flames visible from the single story structure and noted a car in the driveway. Neighbors confirmed that when the car is there, someone is normally home. Crews attempted to make an interior search, but were forced out due to heavy fire and deterioration conditions.

Once crews were able to contain the fire, another search was performed where they located a 81 year old deceased male. At his time the cause of the fire is still under investigation, but foul play is not suspected. 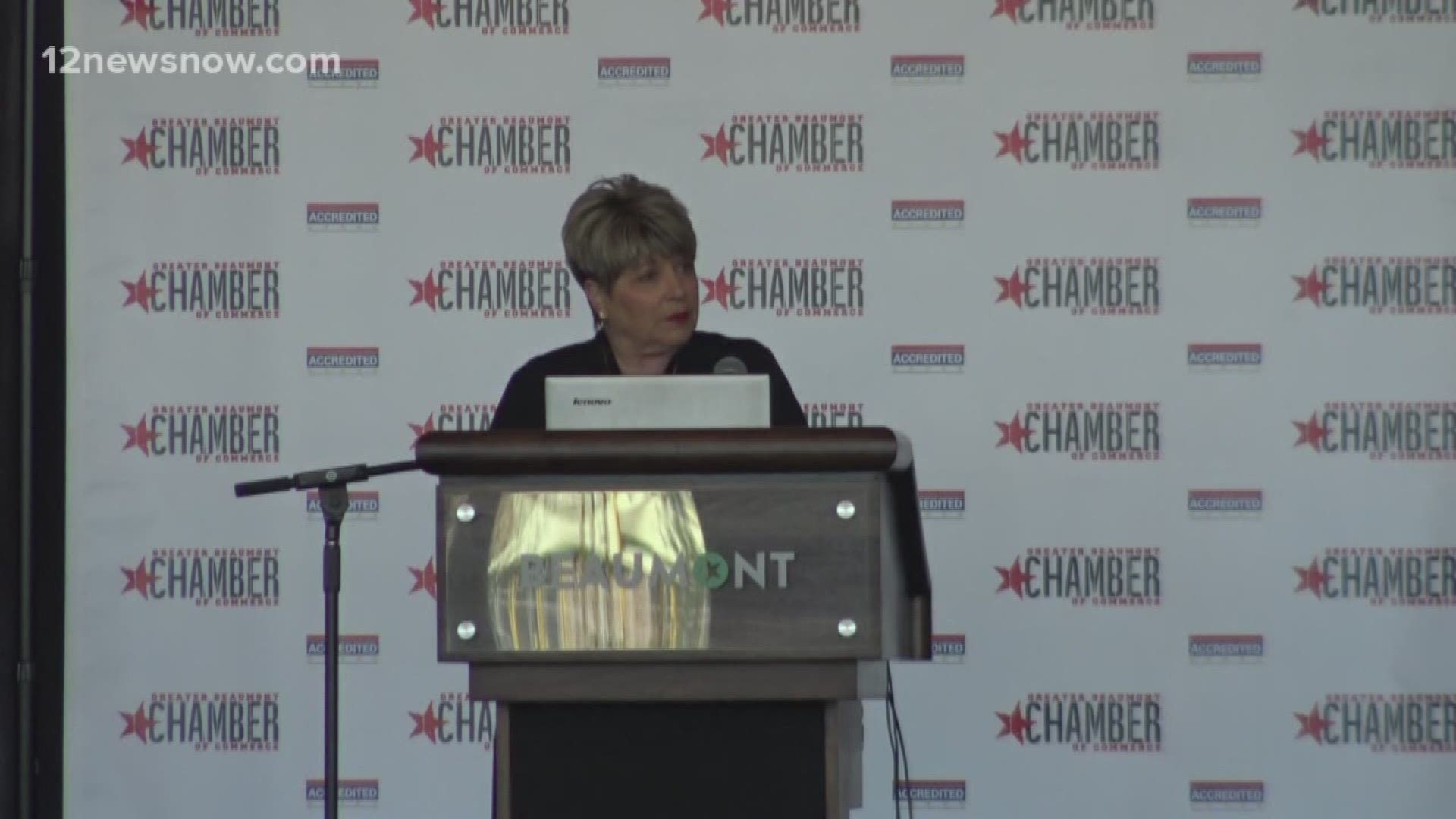