"Hutch," a German Shepherd, was retired from active duty in May 2019. 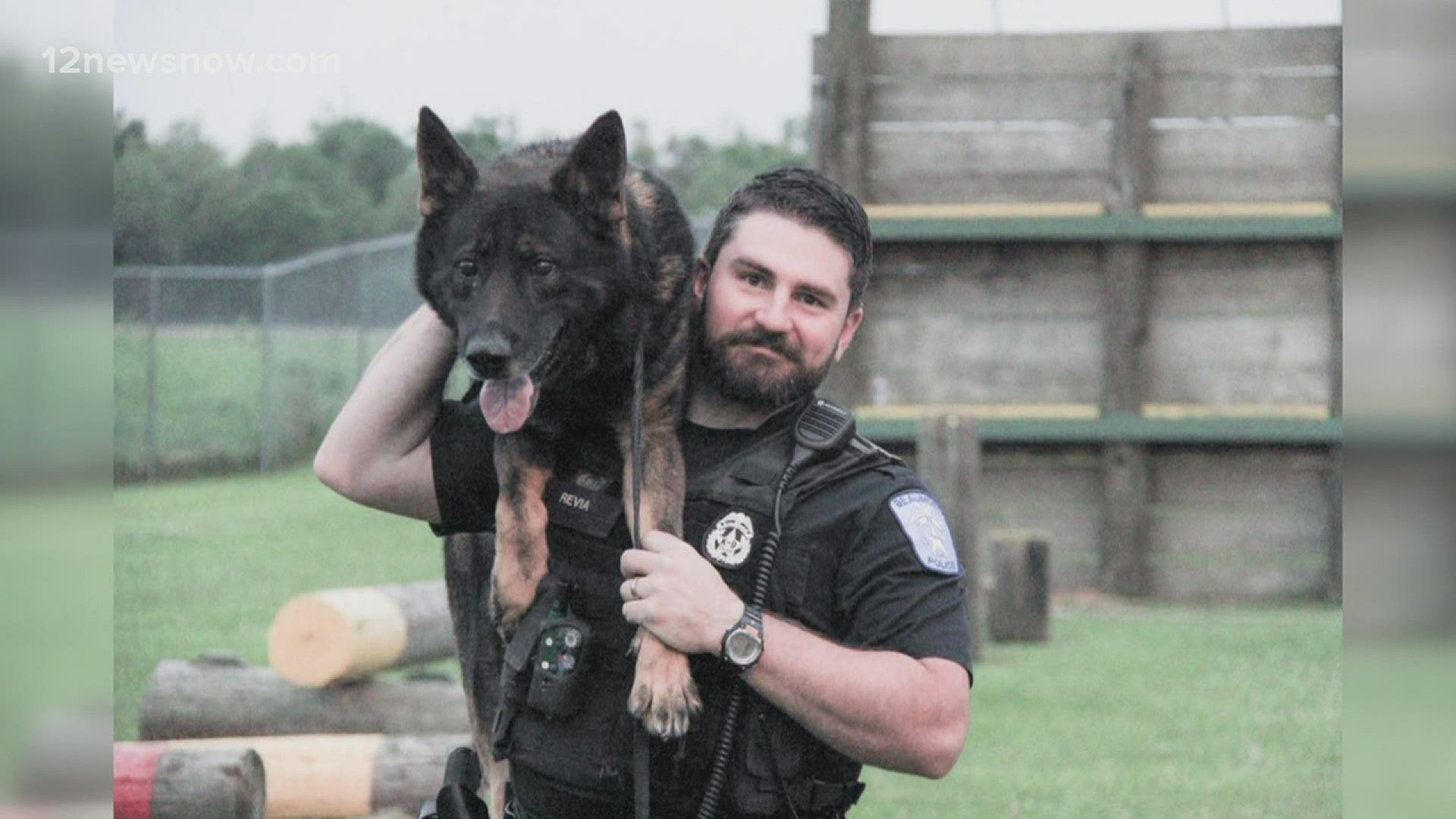 BEAUMONT, Texas — The Beaumont Police Department is mourning the loss of one of its retired police dogs.

The department announced in a Facebook post Tuesday morning that "K9 Hutch" had passed away early Sunday morning.

"Hutch" who served as a Beaumont PD K for nearly 10 years, became ill suddenly over the weekend and was rushed to the veterinarian hospital the post said.

He passed away with his handler, Beaumont Officer Jay Revia, at his side.

He was a "dual-purpose" dog and had a career of finding and removing drugs from the streets of Beaumont the post said.

"Hutch," a German Shepherd, was retired from active duty in May 2019 and had been spending his retirement with Revia and his family according to the post.

The department asks that residents keep Revia and his family in their thoughts and prayers according to the post.

It is with great sadness that the Beaumont Police Department reports that K9 Hutch passed away on January 24, 2021.

Hutch became suddenly ill and was rushed to the hospital where he passed away in the early morning hours with his handler and family by his side.

K9 Hutch was born March 13, 2008 in Belgium. He began with the Beaumont Police Department, in September of 2009, when he was selected to become a dual purpose K9.

Hutch enjoyed a long and successful career removing drugs and criminals from the streets with his keen sense of smell.

Hutch was a loyal partner and dedicated protector. Hutch officially retired on May 13, 2019 and spent his retirement with his handler, Officer Revia.

Please keep Officer Revia and his family in your thoughts and prayers during this difficult time.

Thank you for your service Hutch. You will be missed. 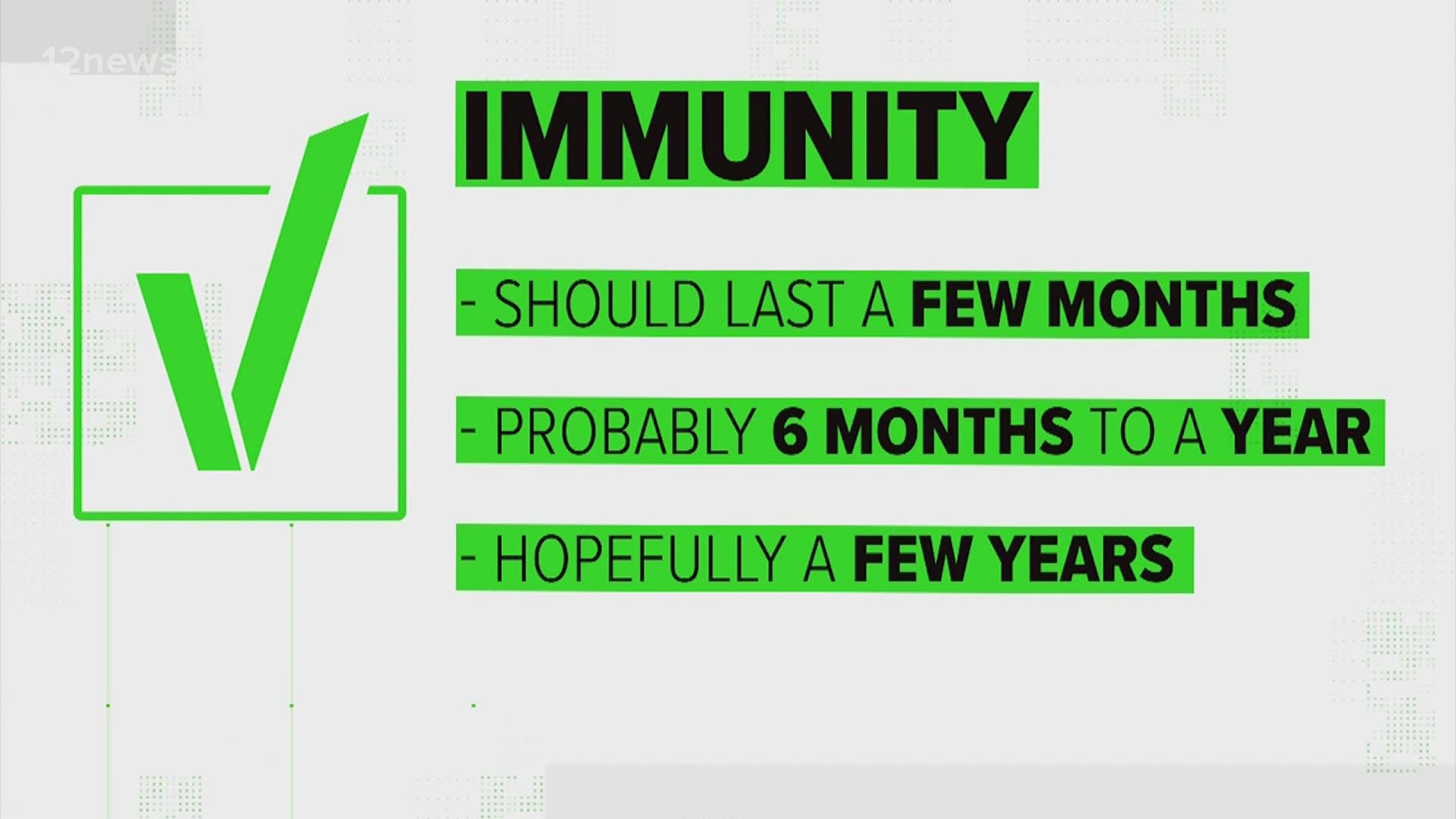