'I wish I could've kept it open, but it's not just here, it's happening everywhere.' 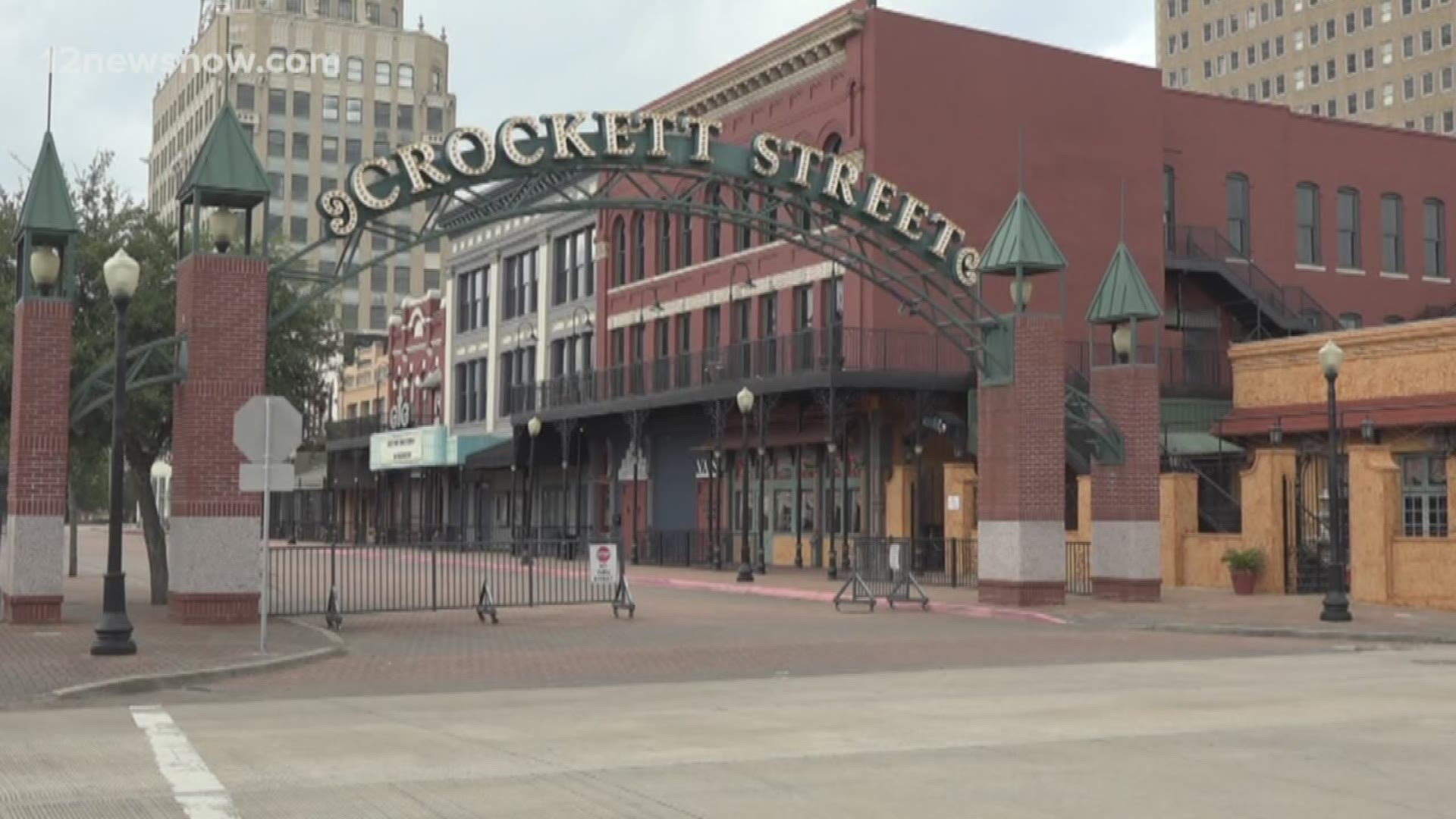 BEAUMONT, Texas — One of Beaumont's oldest clubs is closing, leaving the community with questions about what's next for downtown Beaumont now that it's shutting its doors.

Dixie Dance Hall's owner, Daniel Molina, said the bar started as a project to renovate the whole street, but the first club to open was "The Dixie" on May 2nd, 2002.

At first, Molina said they catered to pretty much everyone, but as the years went by the focused on the younger crowd. In recent years, as social media became a factor, Molina said people stopped going out as much. Despite their efforts to change that, they had to close.

"Millennials doing their thing at home and not getting off the couch, you know, it started hurting us, it's been coming for a while," he said.

It was a difficult decision to make. He loves the business, and seeing people have a good time. Molina said he wishes he could've kept it open, but bars are closing everywhere, not just in downtown Beaumont.

"There's chains that are closing down left and right in Texas, this style of club at least, you know where you go dancing, late night, that kind of thing," Molina said.

Molina is thankful to the people who kept 'The Dixie' going for as long as they did. He said 17 years and four months is probably the longest running club in the area, and a long time for any club anywhere.

"I appreciate everything from everybody that supported it for sure," Molina said.

When asked if he thinks Crockett Street could ever be what it once was, Molina wasn't sure. He said it'd be tough, and they'd need restaurants and other clubs for it to thrive. Back when 'Spindletop' and 'Rio Ritas' were there, Molina said it worked, but like him, they all closed down overtime.

Dean Conwell, the Executive Director of Beaumont's Convention and Visitor's Bureau told 12News Crockett Street has the potential to be great again, under the right management.

"Beaumont's a different market, so you have to adjust with the times and give people what they want," Conwell said.

Conwell also said it's sad to see great businesses close down, but downtown Beaumont isn't dying by any means. He said there are several events to look forward to, like Beaumont's Craft Beer Fest, Dogtober Fest, Oktober Fest and Restaurant Week to name a few. Conwell said there's opportunity for growth and the city will do everything it can to attract more businesses to the area. With a good business plan and ability to adapt when thing's aren't working, Conwell believes business can thrive in the area.

"I am a firm believer in downtown Beaumont," Conwell said.

Beaumont Restaurant Week
Support your local restaurants November 10-17 for Restaurant Week! Dine on exclusive menus perfect for a date night or night out with friends. Win swag and share your experiences on social media using #EATBMT while dining around the Golden Triangle.
Beaumontcvb