The dog broke its leg and loss extensive blood. Ultimately, she ending up dying after emergency surgery. 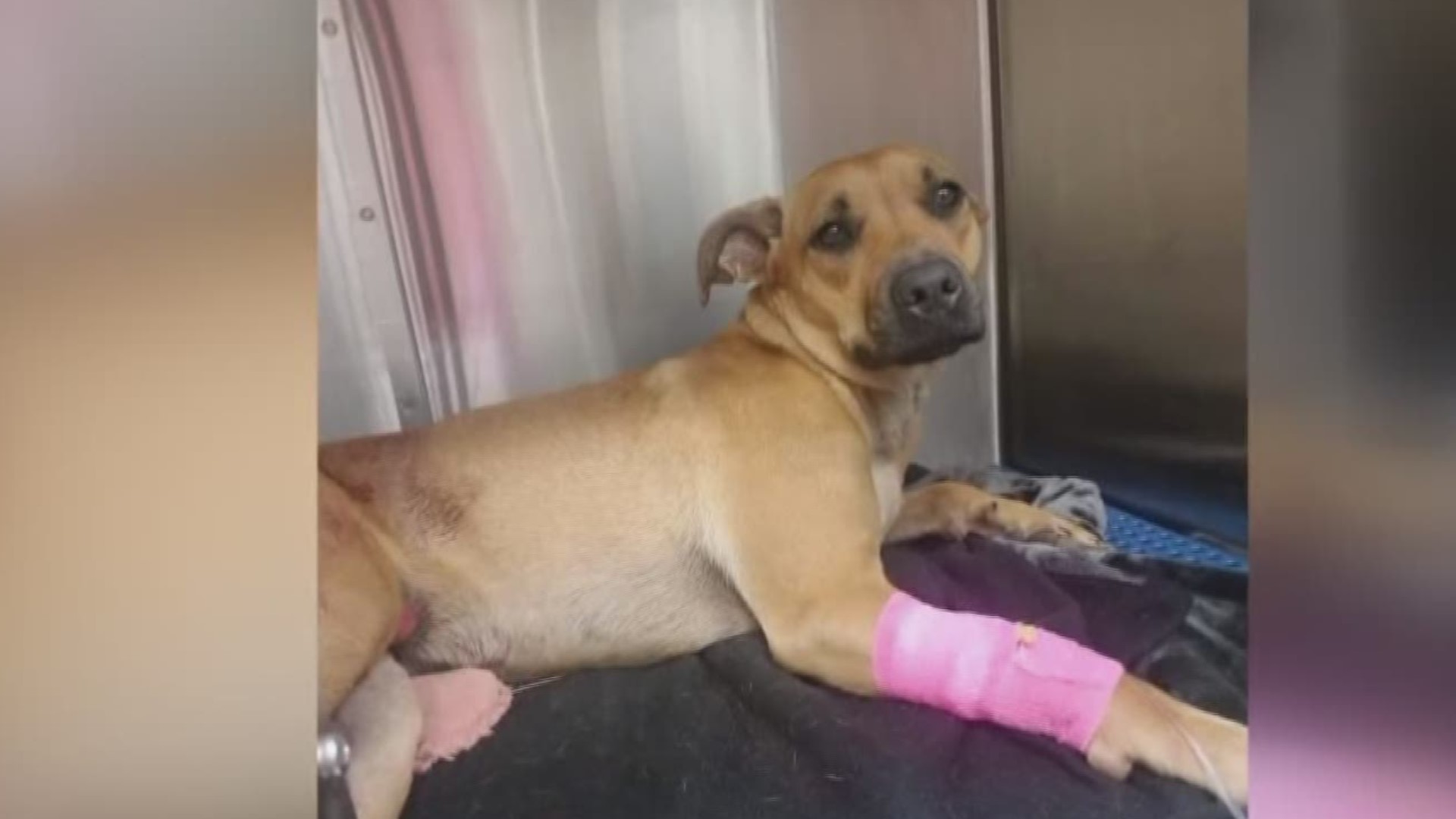 DEWEYVILLE, Texas — A US Postal Service worker drove down their driveway and hit their dog while delivering a package, according to a Deweyville family.

The incident happened May 30. Ultimately, the dog ended up dying after going through emergency surgery.

Victoria Carpenter said her husband rescued the dog along with her sister from the side of Highway 12 a year ago. She said she never expected that her time with her pet would end so soon.

They named their two dogs Minnie and Daisy. Carpenter said tells us that the mail carrier did not stop after running over the dog.

"Minnie was struck about right here next to our porch, my 12-year-old sister-in-law said she heard Minnie cry out," Carpenter said. "She broke my family's heart, she destroyed us. I do not know how someone could run over a dog, one of our family members and just leave."

Carpenter believes that the driver should reprimanded for their actions.

"Her job should be evaluated. I think there should be some consequences for this. she's not just a dog, she was our baby," Carpenter said.

We reached out to the US Postal Service and are still waiting for a response from them.