Crash that killed Waste Management worker in Orange under investigation 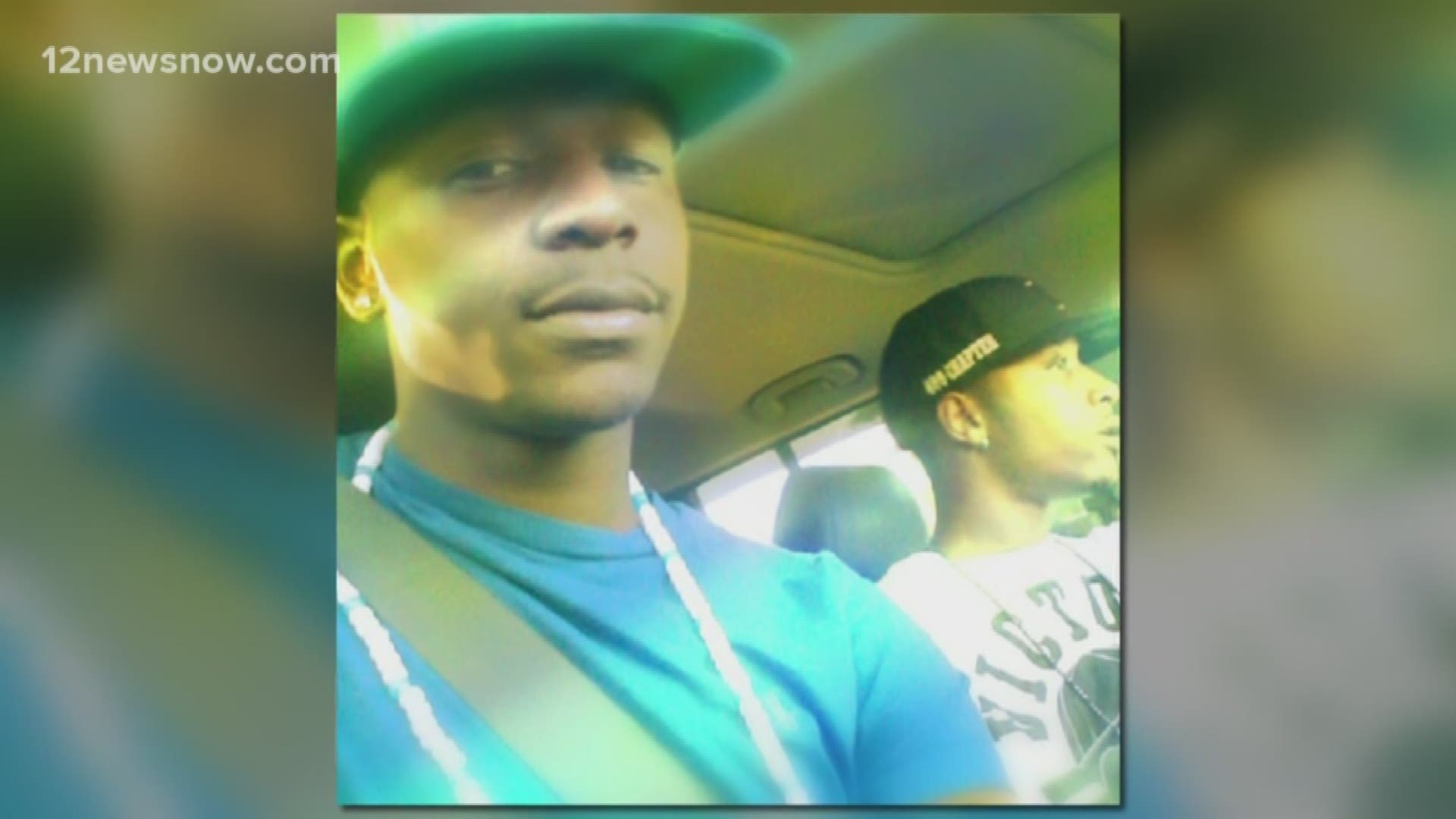 ORANGE — Orange Police are investigating a crash that left one person dead.

The crash happened on the 3300 block of MLK Drive. The person killed was a Waste Management employee who was on the back of the garbage truck when he was hit by a white Hyundai Sonata.

He was transported to Christus Hospital St. Elizabeth, where he died from his injuries.

The driver of the Hyundai is an 18-year-old woman. She was also transported to St. Elizabeth's Hospital by ambulance. Her condition is not know at this time.

Those that knew Cane said he was always singing, always happy and just a great person to be around. Cane was a member of the "409 Chapter," a music group in Silsbee.

Tuesday, investigators closed part of MLK Drive to investigate what may have caused the accident.

"We're basically taking scaled exact measurements from a point of the scene for the final resting points of all the vehicles and debris, things of that nature," said Detective CJ Foreman with the Orange Police Department.

Detectives also used a drone to make scaled drawings of the area. Captain Robert Enmon told 12News they don't expect to file charges against the driver. Police examined her phone and found that she was not texting or talking on the phone at the time of the accident.

Enmon did confirm that they are looking into whether the sun was a factor in the accident.

A spokesperson for Waste Management sent out the following statement:

"Our deepest sympathies go out to families and friends of those impacted by this tragic event. We are working with local authorities and would like to extend our deepest gratitude to the first responders who attended and assisted at the scene. We appreciate your patience as the authorities investigate this incident."

On 11-26-2018 at 4:27 pm, officers of the Orange Police Department were dispatched to the 3300 blk. of MLK in regards to a major accident. The Orange Fire Department and Acadian Ambulance were also dispatched to the scene. Upon arrival it was found that a southbound 2014 Hyundai Sonata driven by a 18 year old female resident of Orange had struck the back of a sanitation truck that was picking up waste containers. One of the workers on the truck, a 28 year old male resident of Beaumont was seriously injured and transported to St. Elizabeth Hospital in Beaumont where he died from his injuries. The other worker and the driver were not injured. The driver of the Hyundai was also transported to St. Elizabeth Hospital by Acadian Ambulance for treatment of injuries. Her condition is unknown at this time. The name of the deceased is being withheld at this time pending notification of next of kin. The investigation is ongoing.