BEAUMONT, Texas — One Beaumont homeowner is warning others about coyotes killing chickens in his yard.

Antonio Aguilar shared video with 12News of two coyotes he caught on camera Thursday night from his home on South Street.

Aguilar says he counted three coyotes in total, and he says they killed one of his roosters.

Aguilar said the coyotes seemed fairly calm, and he thought it may have been a possum or something else at first. He says he spotted them around 11 p.m.

"I thought it was dogs at first," Wayne Whittaker told 12News. "I was driving through, and when I got closer I realized it wasn't dogs.

Whittaker says he spotted the coyotes near McLean Park in the Oaks Historic District.

"They were just kind of running around downtown, looking through backyards, looking on front porches," said Whittaker.

"They've found more food sources in the cities, because there's so many people that feed feral cats, and they feed their own dogs and cats outside," Metts said.

Metts said the coyotes will prey on small dogs and cats.

He said you should never approach a coyote. Instead, he suggests making noise, and doing whatever you can to scare it away.

Metts warned never to turn your back on one because they go after their prey from the back. 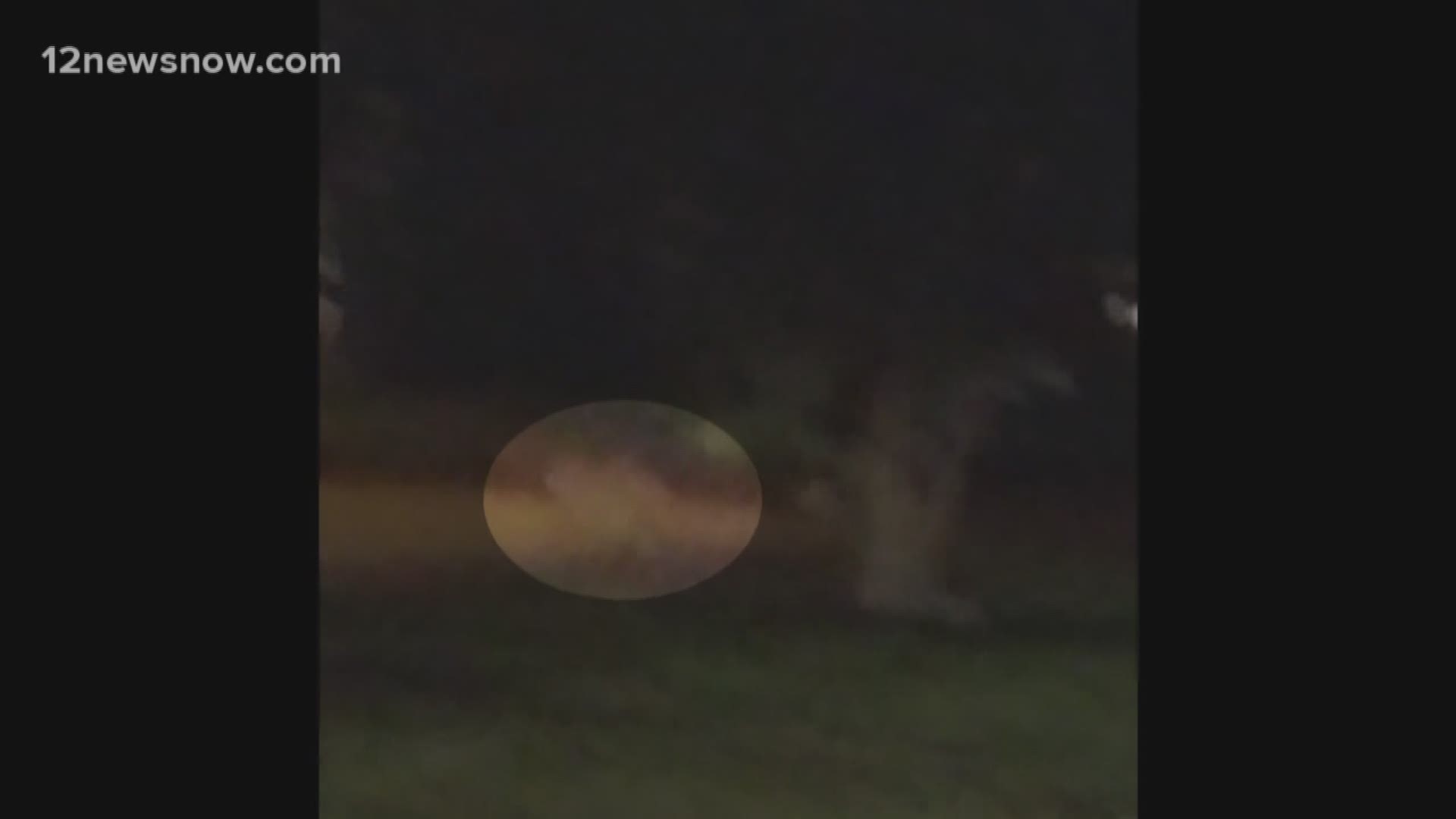