"It’s time to turn the reins over to someone else." 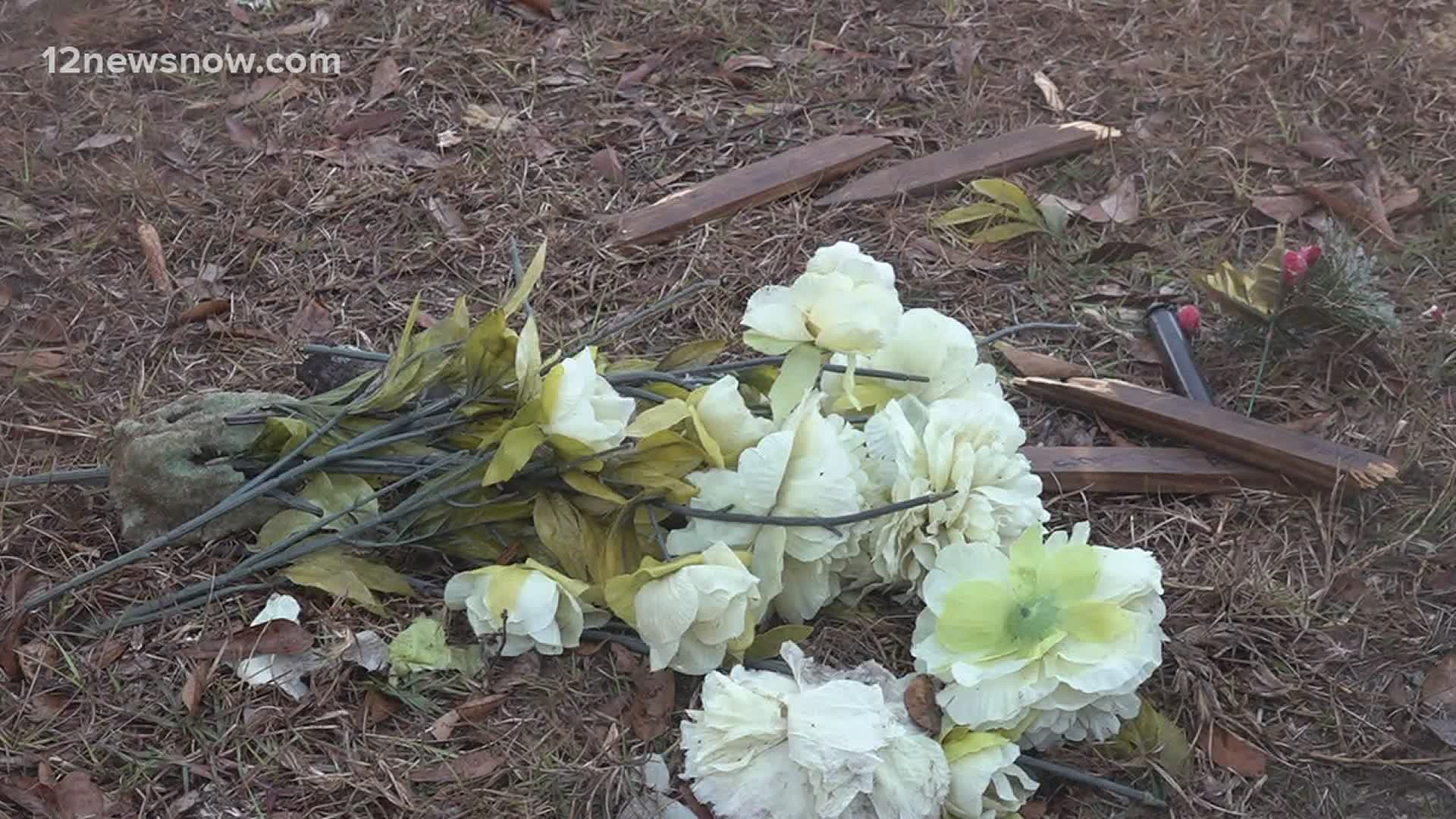 NEWTON, Texas — In his final sheriff's report, Newton County Sheriff Billy Rowles said a stolen RV had been recovered and a 911 call came in about a drone being shot out of the sky in a busy final month.

Rowles released his last report on Monday as he prepares to retire on January 1 after decades in law enforcement.

In Monday's report, Rowles said he has penned the weekly wrap-up each week for the last four years.

"It’s time to turn the reins over to someone else. It’s been a hoot! I’m borrowing words of George Strait," Rowles wrote. '“The last goodbyes are the hardest ones to say. This is where the cowboy rides away.”'

Robert Burby will step into Rowles' position after making history as the first African-American to be elected sheriff in Newton County.

"Please continue to support your local volunteer fire departments and first responders," Rowles wrote in Monday's report. "They are the real heroes of Newton County.

Hope everyone had a great Christmas. My family and I were so blessed. Let’s see what’s been going on in Newton County.

We are no longer looking for James Lee Evans. He turned himself in last week. However, we are still looking for the Kubota side by side.

We recovered a stolen RV in the Belgrade area. It wasn’t reported stolen. We called the registered owner and they told us the RV was in Katy. Wrong. They came and got it. The guys also recovered a stolen SUV in the Trout Creek area. Great job guys.

We had a tornado hit the Sand Jack area. All hands-on deck. Messed up a couple of houses and barns but nobody gut hurt. Thank God.

Deputy Wonders got called about a missing lottery ticket. If it was mine it was stolen, I lost it. The ticket must have been a winner.

Received a 911 call where a neighbor shot a man’s drone out of the sky. We are looking into it. Lots of laws relating to flying them things.

Please continue to support your local volunteer fire departments and first responders. They are the real heroes of Newton County.

Mixed emotions about what I am now going to say. This is my last sheriff’s report as I am retiring January 1, 2021. Every Monday morning for the last four years I have set down and scratched this thing out. Hope it’s not been too boring, but it’s time to turn the reins over to someone else. It’s been a hoot! I’m borrowing words of George Strait. “The last goodbyes are the hardest ones to say. This is where the cowboy rides away.”