City's 2020 budget to focus on bad infrastructure solutions in Beaumont

Some city leaders plan to prioritize solutions to deal with bad infrastructure in the upcoming year's budget. 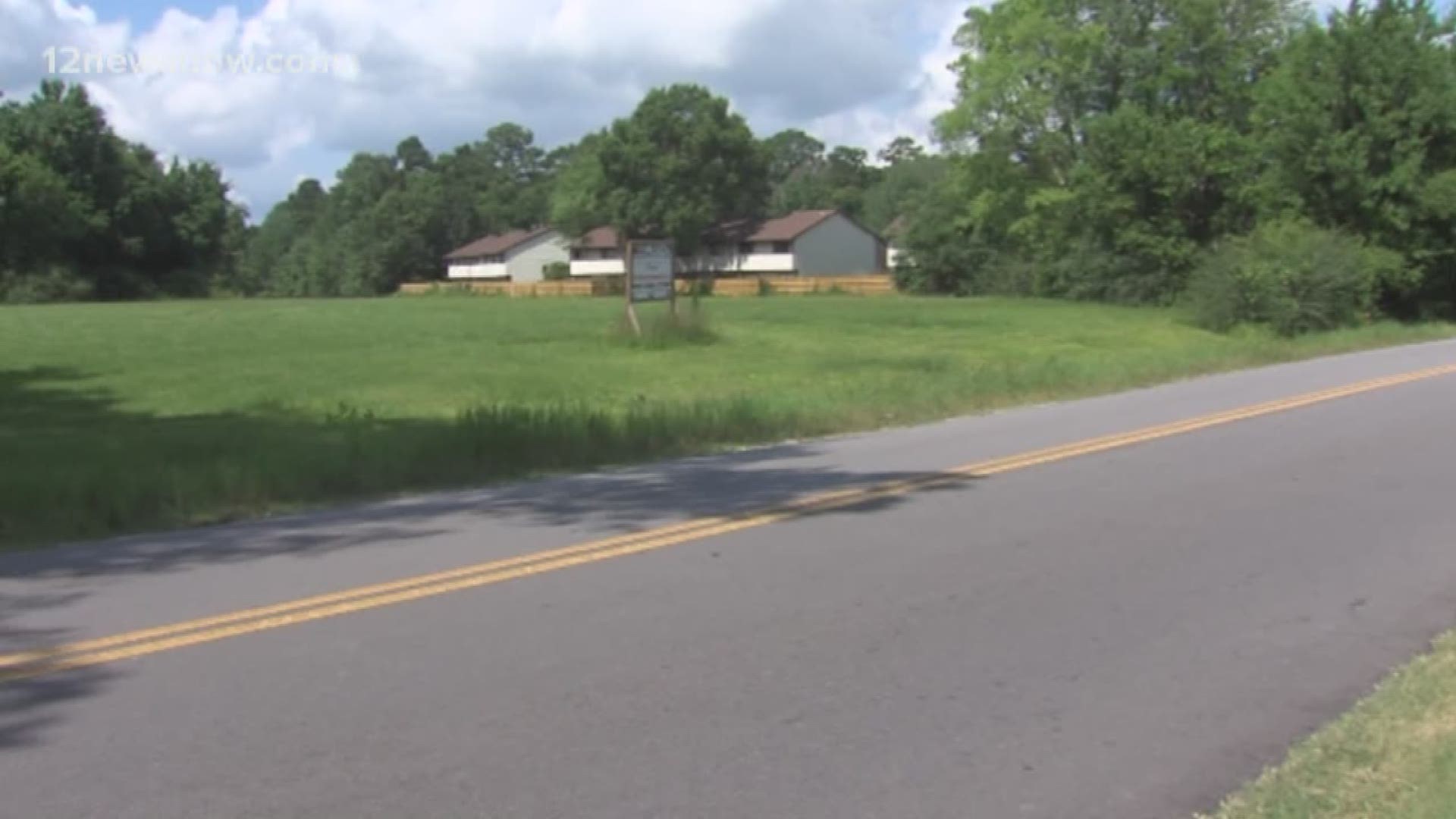 BEAUMONT, Texas — Some city leaders plan to prioritize solutions to deal with bad infrastructure in the upcoming year's budget.

Leaders took a tour around the city to evaluate options.

City Manager Kyle Hayes said the meeting allowed the two new council members to find out what the city has accomplished over the last year.

Dealing with bad infrastructure was the number one topic at Tuesday's meeting.

More than a dozen residents came to Tuesday's public meeting to hear what the city plans to do next.

Dayna Rothenberger sat in on the meeting.

"I think it had a lot of good information," Rothenberger said.

She said she's glad to hear that the city plans on adding more food trucks and restrooms at public parks.

"There use to be a lot of food trucks in Beaumont," Rothenberger said. "What happened to make those go away?"

"I'm glad they are wanting to do more to clean up the city, taking down the bad structures," Rothenberger said.

Hayes said there are 103 structures in Beaumont waiting to be demolished, but says the city has run out of funding to do so.

He said the project would cost almost a half a million dollars.

Councilman Mike Getz opposes putting the demolition bill on tax payers and encouraged the city manager to allow the council to vote on it at a later date.

Hayes said the city's still trying to bounce back from Harvey.

"Having that stuff around you, don't want to make you stay around," Rothenberger said.

Hayes said they plan on submitting a proposed budget for 2020 by August 5.