Beaumont city council will vote Tuesday on an ordinance that proposes lowering the speed limit from 60 mph to 50 mph, between Folsom Drive and Delaware Street, on North Major Drive. 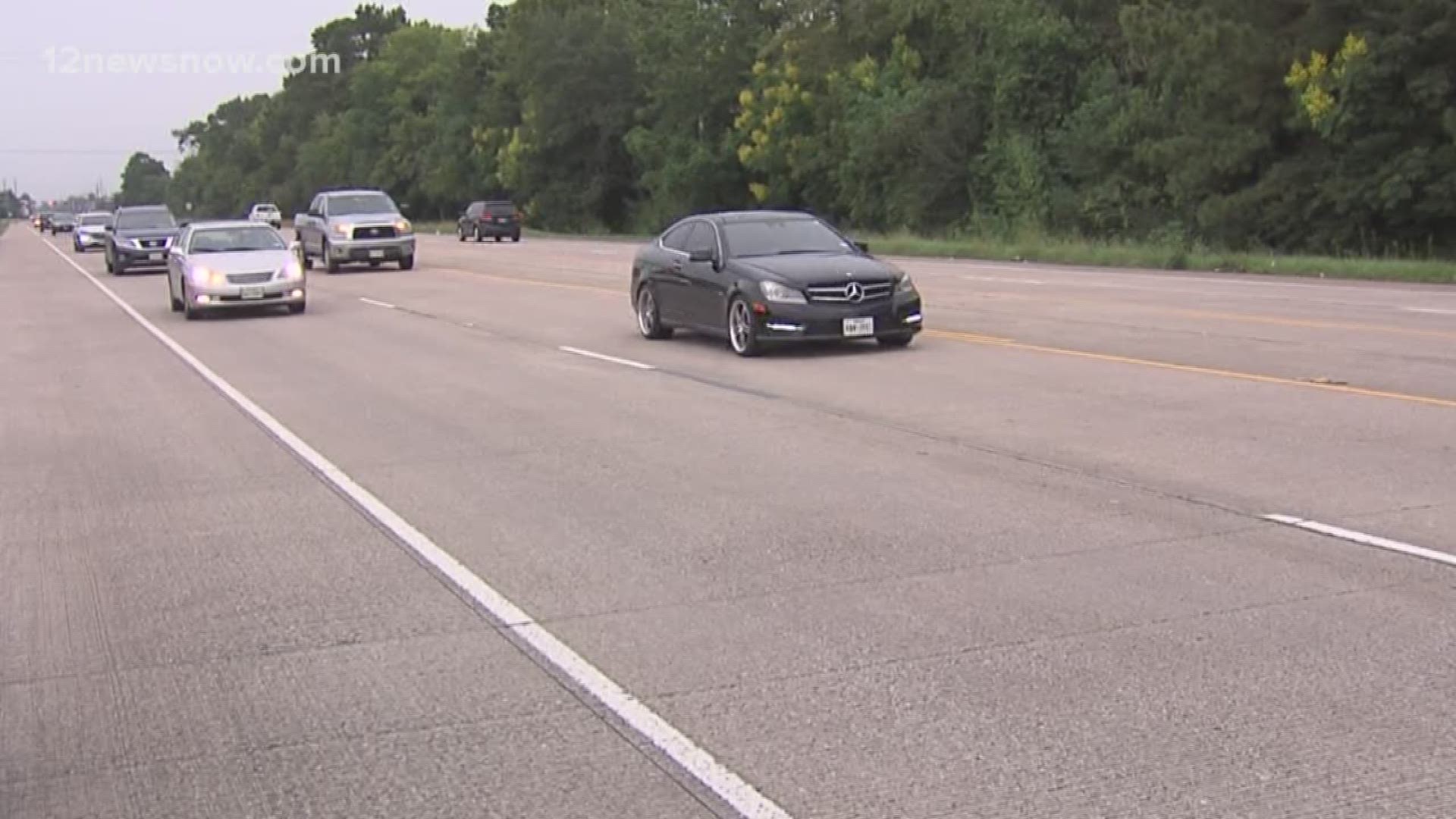 BEAUMONT — Beaumont city council will vote Tuesday on an ordinance that proposes lowering the speed limit from 60 mph to 50 mph on a portion of North Major Drive.

The 1.63 mile section between Delaware Street and Folsom Drive is the roadway being looked at..

The Texas Department of Transportation (TxDOT)spent three years studying the area and found an alarming number of crashes.

"We noticed that the crash rate was very high. says TxDOT spokesperson Sarah Dupre. Obviously, safety is our number one priority at TxDOT. we feel by lowering the speed limit, it will hopefully help with reducing crashes in that area."

TxDOT compared similar roads across the state and found that this part of North Major Drive saw a crash rate three times higher than the statewide average.

A three year report showed that from February 2015 to February 2018, 76 crashes occurred on this stretch, according to TxDOT.

People who live in the area tell 12News they hope the city will lower the speed limit, from 60 mph to 50 mph.

"I think people would be in favor of it," says area resident Evan Davis. "With the increase in businesses and the amount of traffic that goes up and down that roadway, I think it would be a great idea to lower the speed limit a little bit."

"Driving at a slow rate can help reduce crashes. It gives you a little bit of extra time to make a decision," says Dupre. "If someone pulls out in front of you, it might be easier to stop faster than if you were going at a higher rate of speed. There's several different factors that can play into it, but all-around going slow can help reduce crashes."

Beaumont will vote on the speed limit change tomorrow at 1:30 p.m. inside city hall as part of the weekly city council meeting.

If council members decide to lower the speed limit, the change will be made in a couple weeks with new signage.