They have been "in closing" for about three months now. Once that's finished, new projects will start immediately. 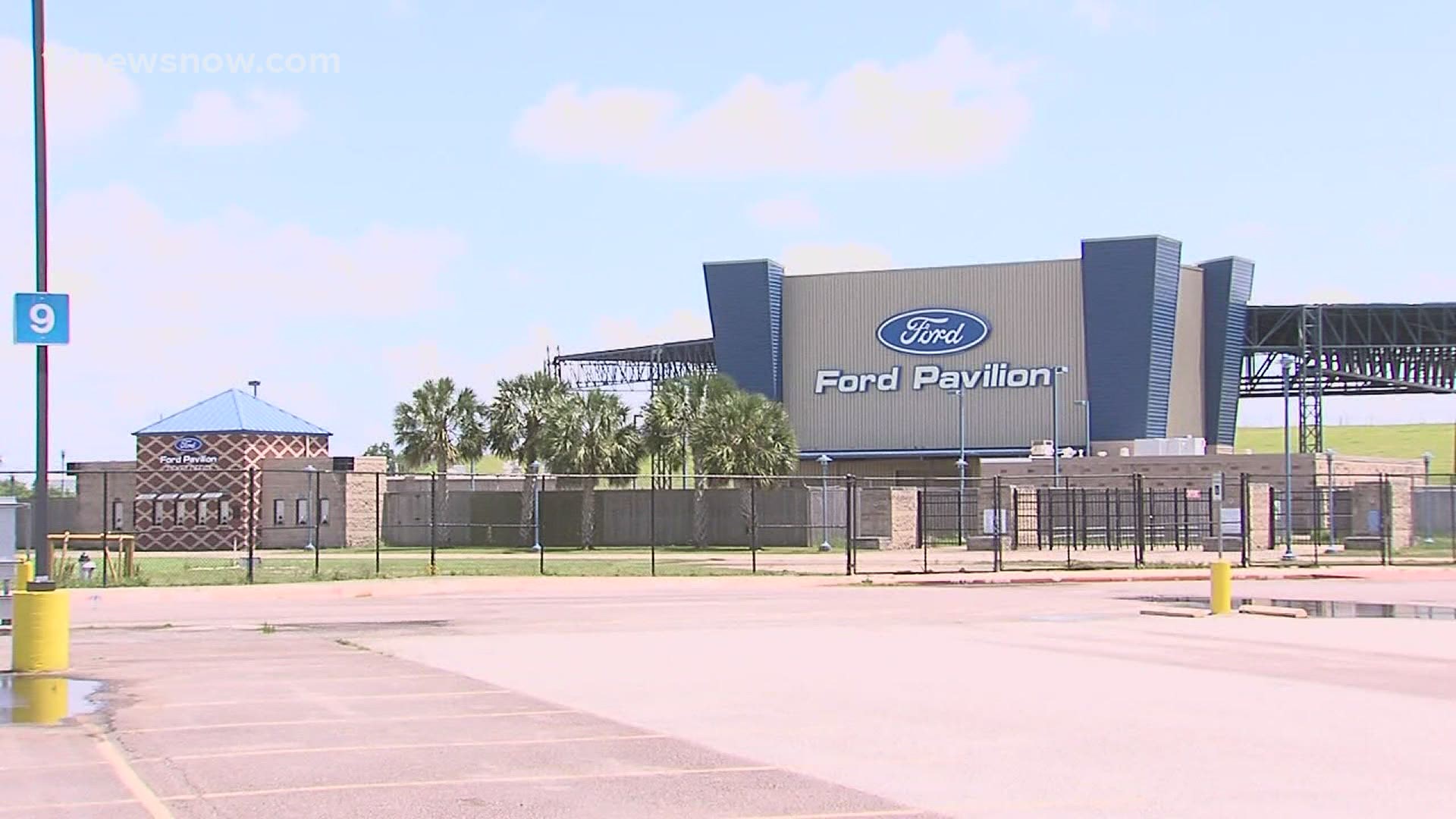 BEAUMONT, Texas — Get ready to see some big changes to Ford Park in the next several months. Renaissance Development Group and Jefferson County are close to finalizing the sale, and once that if finished, construction will begin right away.

Kevin Johnson is the president and CEO of Renaissance Development Group. He tells 12News they have been "in closing" for about three months now. Once that is finished, Johnson says new projects will start immediately.

"I think we've been in closing for about three months," Johnson said.

It's been three months of waiting for Fork Park to officially be out of the hands of taxpayers and in hands of the renaissance development group.

"This is from a personal standpoint but we have always felt that getting this project in the hands a private holder would give it the budgetary items it needs," Johnson said.

So what are some of those items?

Johnson said the first project on the table is a sports bar which will include fine dining. "Food and beverage is a key item that is missing here," Johnson said.

The decision at hand is where will to put the sports bar.

"We are really hoping to take the front park of this facility with a beautiful porte-cochere, with a lounge area to a very upscale bright and pretty sports bar that also has an area where a family that isn't looking for bar atmosphere. Then we will be able to have an area that is fine dining and white table cloth," Johnson said.

The company also plans to build a hotel on the property. Johnson said they are also wanting to "beef up" athletics at Ford Park.

"We're looking at trying to find  way to convert midway to have youth soccer fields. It falls right in with what's already here with the baseball fields. We have proposed another group moving into the area to offer sports training and things like spark programs for high schools and some local doctors here who can give sports medicine, " Johnson said

And of course, a big addition to Ford Park will be a horse racing track.

"We are all just waiting to get this transaction completed so everybody can move to the next step, " Johnson said.

Johnson says it will be a couple of years before all of these projects are finished. These new additions could potentially bring in about 400 jobs to Southeast Texas in the first 24 months.

"The taxpayers who have fit the bill on this property all this time to know that the new management is serious about what they are planning on doing here," Johnson said.

With all these changes coming to Ford Park could there be a name change in the future?

Johnson said they will speak with Ford Park in the coming months and try to work on an agreement or they could put out a bid for a name change.

As for where all these new additions will be located on the property, Johnson says they are finalizing that as we speak and hope to release a design in the next couple of weeks.

The developer is also considering developing soccer fields, new baseball fields, and of course the horse track. For those who love the holidays, there is a “Christmas in the park” in the works.

A timeline for when that could open is still being decided. Johnson said  they are hoping to close on Ford Park Thursday.