Prosecutors say she subjected a child to mistreatment that caused the boy to "eat his own feces."

JASPER, Texas — The court has dismissed the case against a Jasper Independent School District kindergarten teacher who was accused of mistreating a student by causing him to eat his own feces.

67-year-old Mamie Aplon, of Jasper, was arrested around November 2019 after a grand jury indicted her on a misdemeanor charge of “official oppression.”

Prosecutors say she subjected a child to mistreatment that caused the boy to "eat his own feces."

Aplon’s lawyer released a statement Tuesday highlighting the teacher’s record and says the dismissal of the lawsuit is “only the beginning.”

Mrs. Aplon has taught and nurtured the lives of tens of thousands of students in her 40 plus year teaching career.

Prior to this embarrassing arrest, Mrs. Aplon enjoyed a supreme and unblemished record in the classroom. She prided herself on enhancing the educational experience of low-income children and making sure their basic needs were met as they grew and developed under her instruction.

However, this ridiculous allegation will be brought up whenever her name is mentioned all because Jasper ISD and the Jasper Police Department failed to conduct a proper and fair investigation. We are not finished in our pursuit for justice. In fact, the criminal charge dismissal that we expected is only the beginning. 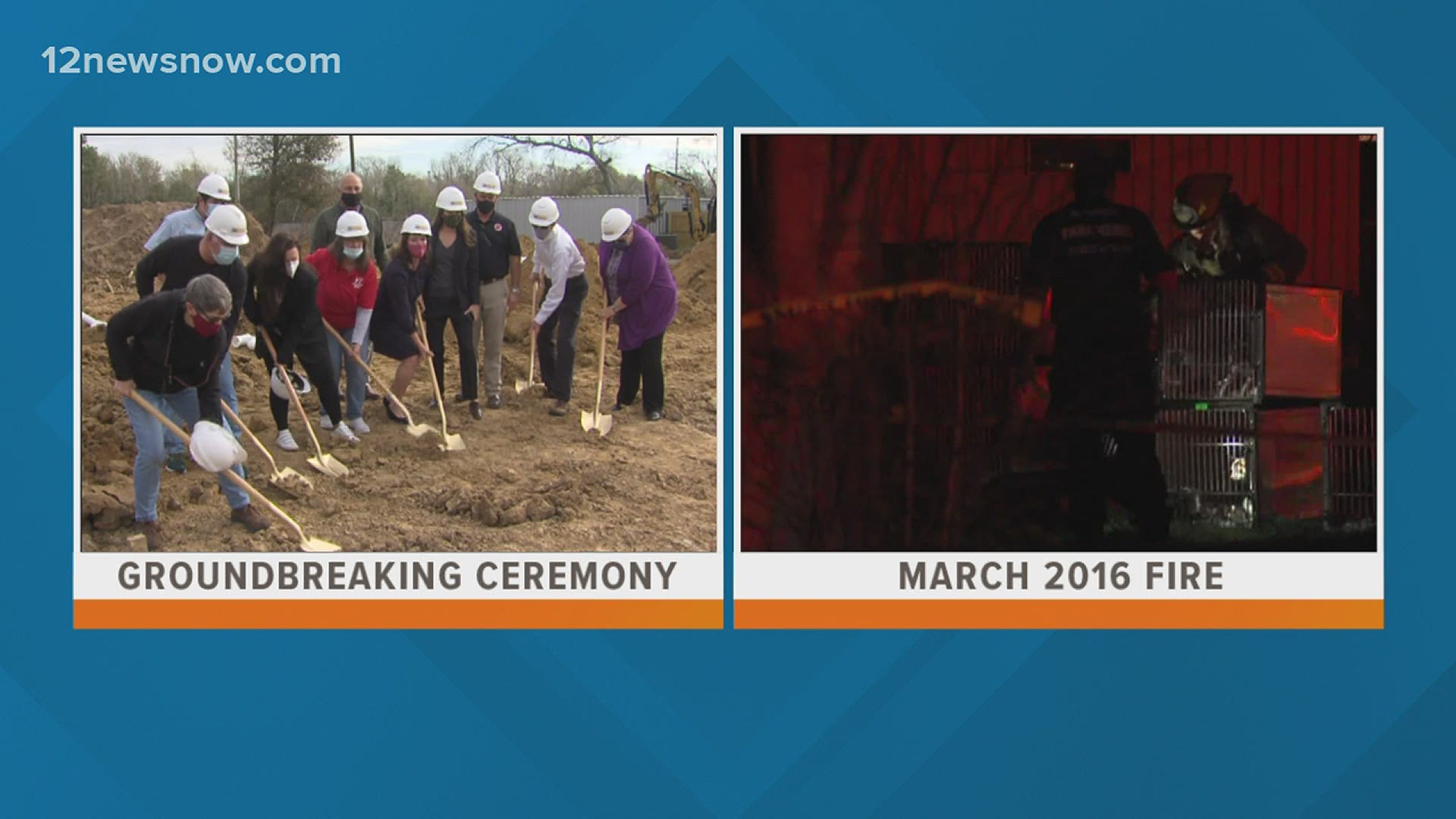