Two Carnival ships arrived in Galveston on Sunday and the Federal Maritime commission hosted an event to help get these cruise operations going again. 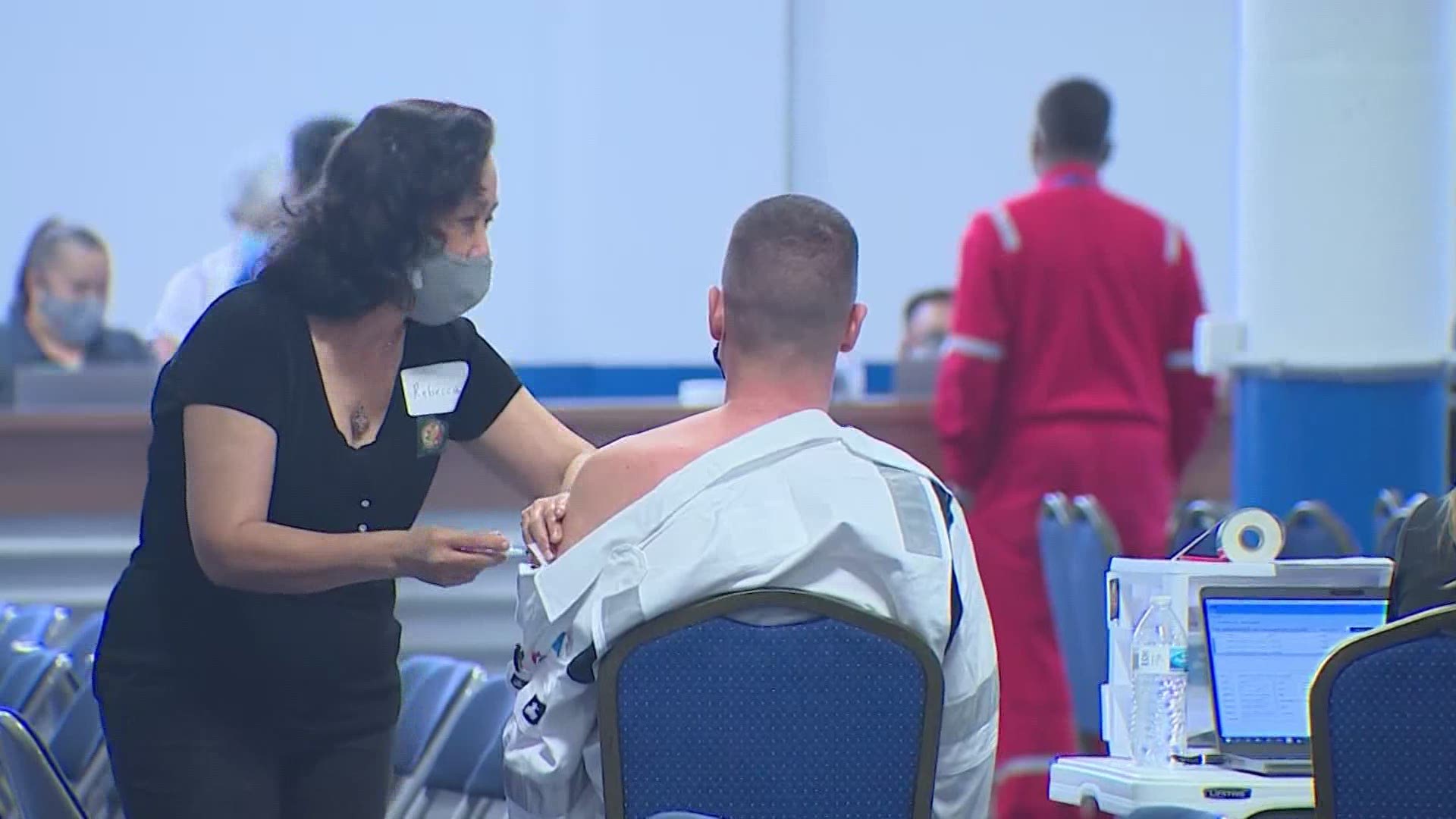 On Monday, there was plenty of excitement for the cruise industry to get back up and running and bring back jobs to the area. It provided a sense of normalcy for many.

RELATED: 2 Carnival cruise ships return to Galveston for first time in a year

See the CDC recently announced that cruises can resume as long as the majority of those who are on board are vaccinated.

"The CDC guidance at this time say that 95% of all guests must be vaccinated and 98% of employees," Carnival President Christine Duffy said.

"Yes, it's likely that we will bring other ships to Galveston we also have a number of ships that will come into Florida ports ships in Miami will be receiving shots," Duffy said.

Carnival said it's waiting for the official guidelines from the CDC to start cruising and for them to lift the No sail order. In the meantime, Carnival said it's preparing. They’ve already placed social distancing signs on their ships and changed their HVAC systems.

Many people who depend on the industry say they’re ready to start cruising again. The Galveston port is the fourth largest cruise homeport in North America. According to Carnival, the cruise business generates about $1.6 billion annually and 27,000 jobs statewide

"Why can I get on a plane squished tight with 200 people? Attend a baseball game with 40,000 fans ... go to Disney World, dine at local restaurants but I can't get on a cruise ship?" said Emerson Kirksey Hankamer with Vacations to Go.

Carnival said that normally there are about 1,000 employees on board each ship. As of Monday, they only have about 150 on each ship and all of them have volunteered to get vaccinated.

Carnival said they all had to get tested and quarantine before even getting on board.