One neighbor shared new surveillance video that shows Josue moments before his death. 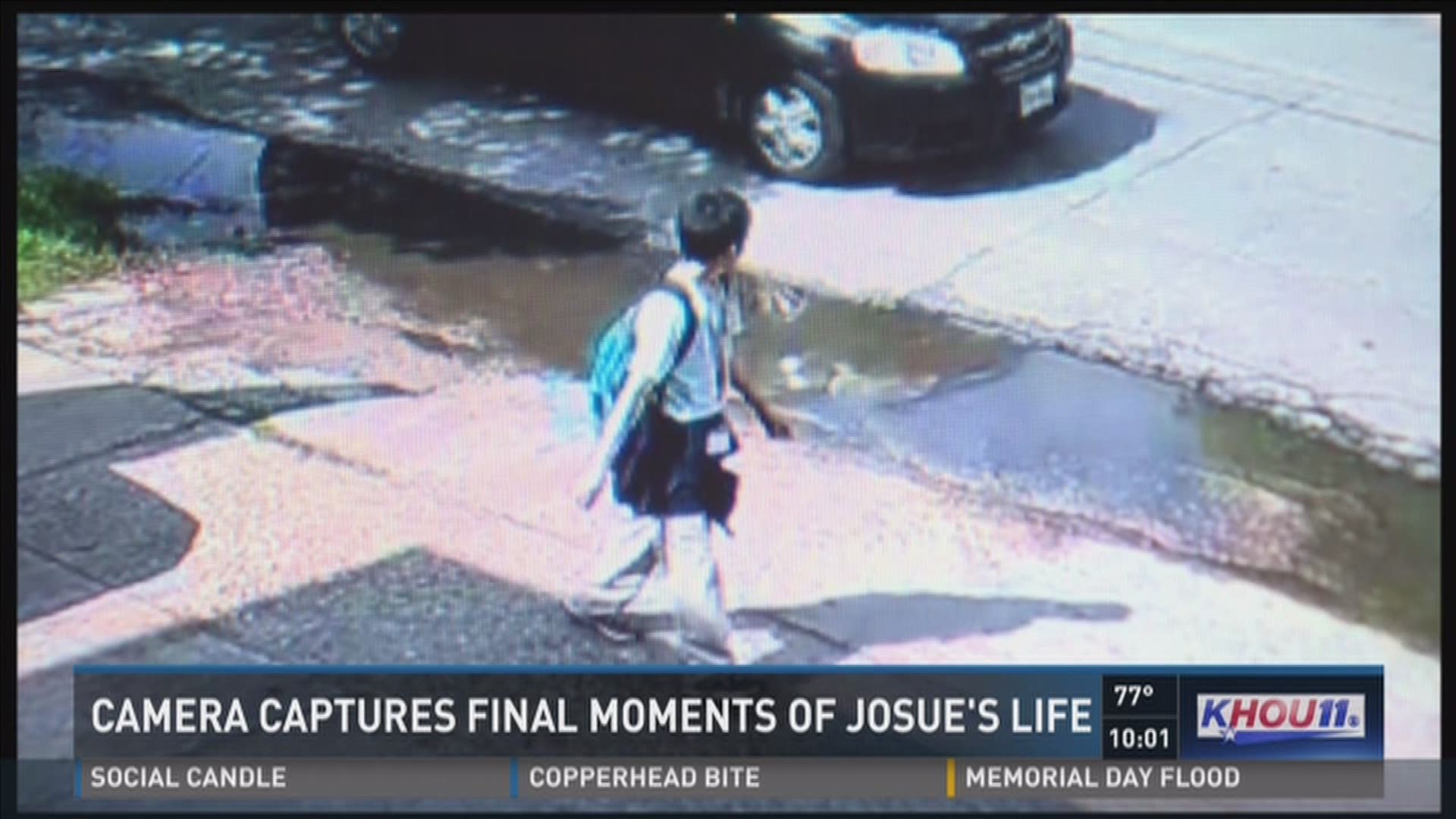 Several people who attended the wake for Josue Flores vowed to do everything legally possible to help catch the 11-year-old’s killer.

One neighbor shared new surveillance video that shows Josue moments before his death.

In the video, Josue, wearing a green backpack, walks alone on the sidewalk. He was walking south on Fulton Street. Two blocks away, out of site of the camera, someone attacked and stabbed the boy to death.

The neighbor who shared video of Josue is scanning her home surveillance archives for any possible images of his killer. Others are doing the same.

“We’re trying to see who did it,” said Raul Rodriguez, who lives six blocks from the murder scene. “Everybody’s looking up and down their (surveillance) cameras to see if we can catch somebody.”

“It’s very sad, but we’re all pulling together,” he said.

More than 300 people, including strangers, crowded in to pay respects at Josue’s wake.

“It’s kind of sad just seeing a little 11-year-old to end his life like that,” said Christian Palomo, who attended the wake.

Now many people are looking for justice and doing their part to make it happen.