A press conference for his campaign is scheduled to happen Wednesday at Beaumont City Hall. 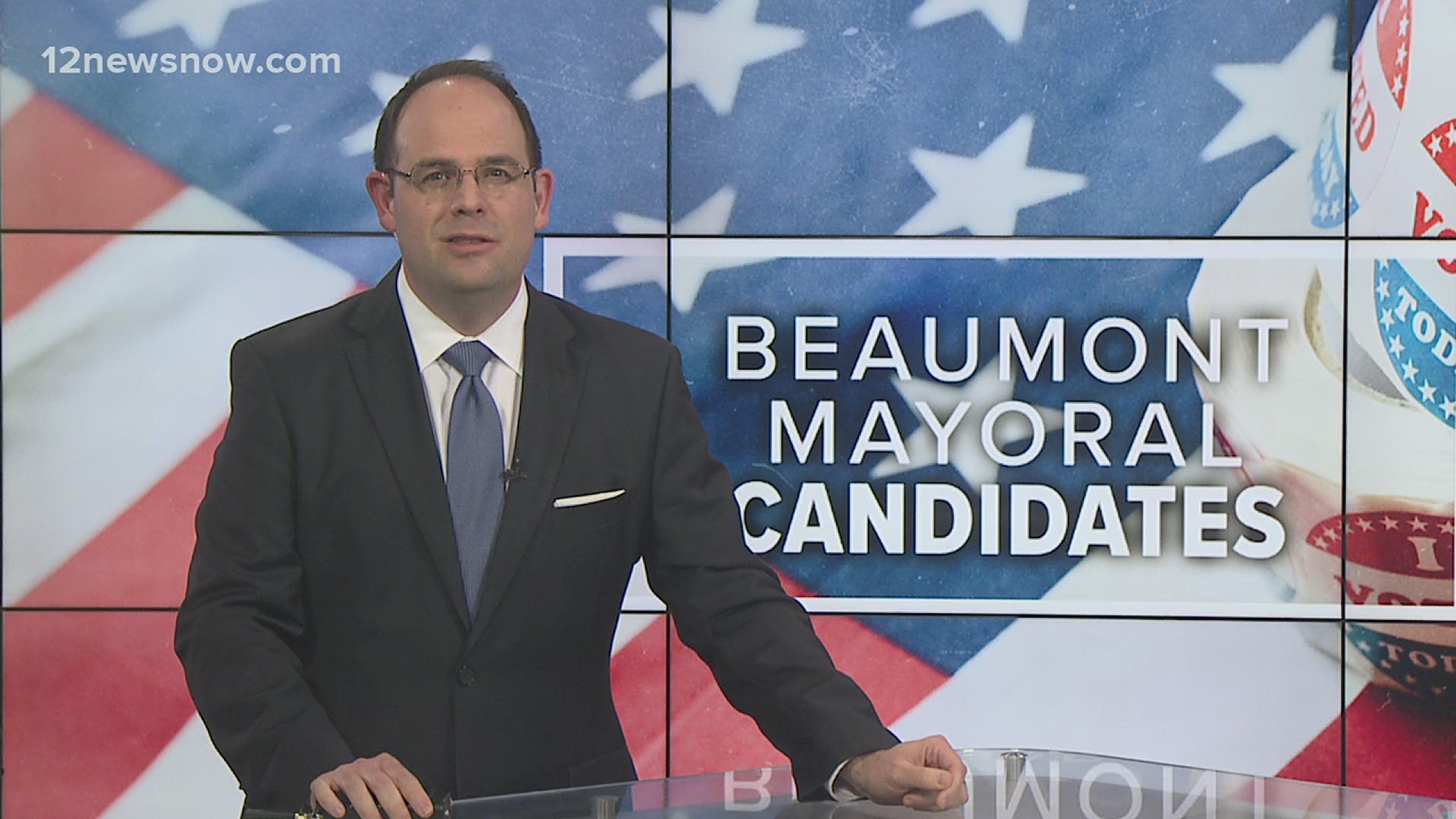 Proctor has been at Proctor's Mortuary for the past 20 years, according to a 12News file story. He serves as the funeral director for his family's business.

Proctor is a graduate of Westbrook High School in Beaumont, and he also served in the Navy.

Proctor is scheduled to file documents needed to run for the mayor position on Wednesday.

A press conference for his campaign is scheduled to happen at 10:30 a.m. on Wednesday at Beaumont City Hall.

Beaumont Mayor Becky Ames announced last month that she would not seek an eighth term.

Ames has led the city as mayor since May 2007, according to the bio on the City of Beaumont website.

Currently, four other Beaumont residents have announced intention to run for mayor this year.

Beaumont business W.L. Pate, who has served on the Beaumont City Council for 13 years, announced his intentions to run the next day.

In December 2020, Beaumont businesswoman Biguita Hernandez-Smith announced her plans to run for mayor.

Councilwoman Robin Mouton, who currently represents ward four on the Beaumont City Council, filed to run for mayor of the city on Feb. 2, 2021.