The name of the person will be released at a later date. 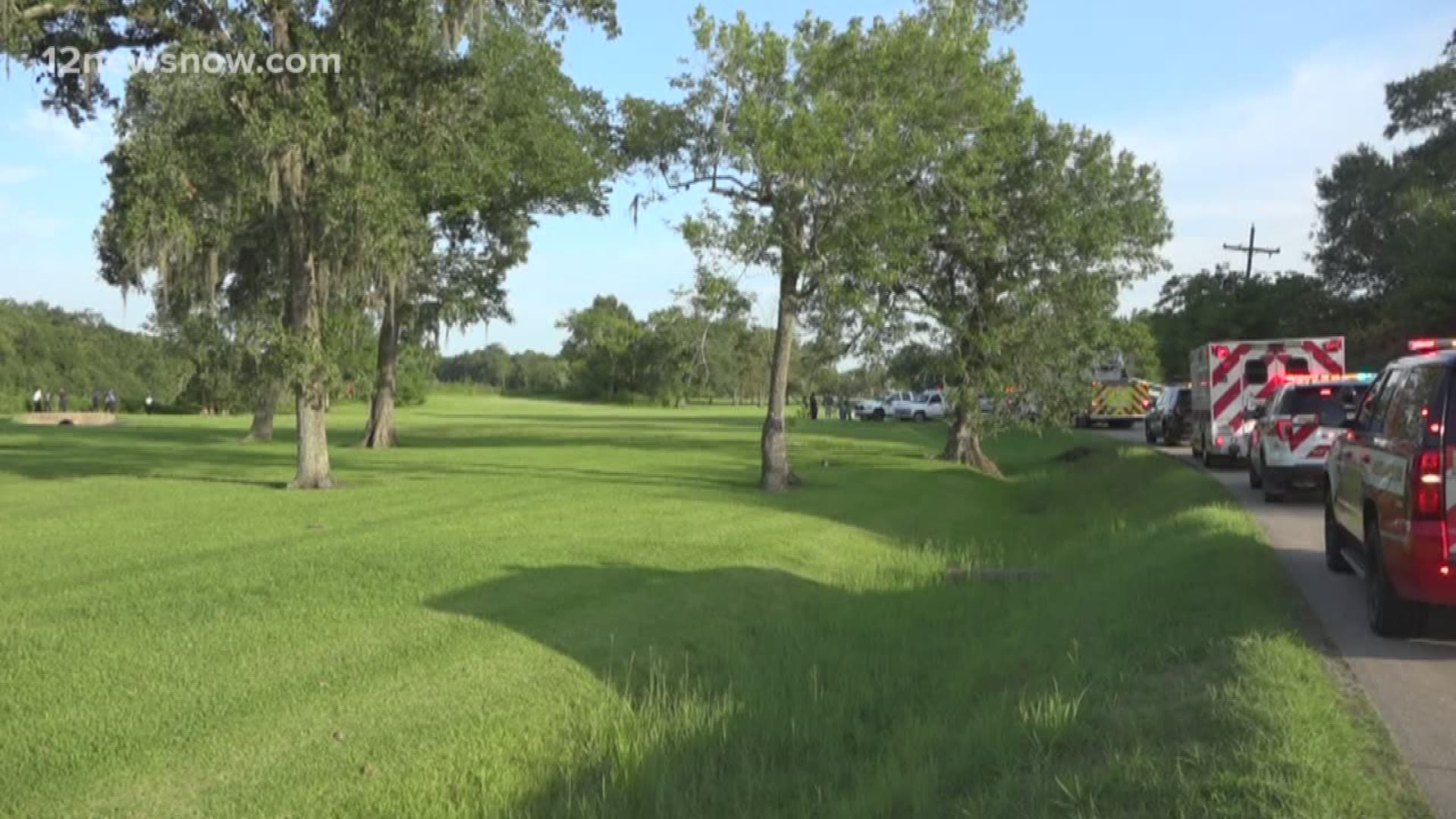 BEAUMONT, Texas — Beaumont Police have identified the body of a man found in Hillebrandt bayou late Wednesday afternoon and don't suspect foul play in his death.

The body of Jason Jones, 46, was recovered by a Beaumont Fire/Rescue dive team at about 6:30 p.m. according to a news release from the Beaumont Police Department.

Jones body was found in the bayou near the 5300 block of Tyrrell Park Road the release said.

Detectives are investigating jones' death but do not suspect any foul play at this time the release said.

On Wednesday, July 10, 2019 at 6:29 p.m., Beaumont Police responded to the 5300 block of Tyrrell Park Road in reference to a deceased person being located in the Hillebrandt Bayou.

The victim, identified as 46 year old, Jason Jones, was located in the bayou with fishing equipment nearby.

As is standard protocol, BPD Detectives are investigating, however foul play is not suspected at this time.