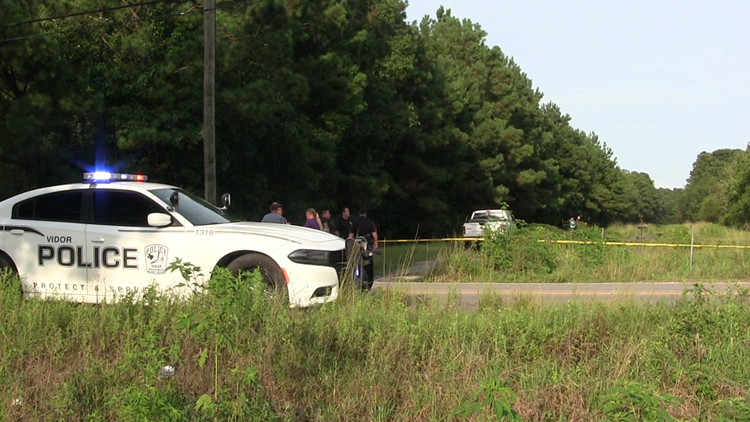 VIDOR, Texas — Vidor Police are investigating after a body was found floating in a canal near the intersection of South Main and Greathouse Road in Vidor.

The tentative cause of Lewis' death is drowning, pending final autopsy and toxicology results, Carroll said.

Vidor Police Chief Rod Carroll said in a news release Tuesday, August 20 that the body belonged to a Vidor man, and an autopsy has been ordered.

Police were called to the canal around 5:30 p.m. Tuesday afternoon.

On Tuesday, August 20, 2019, at approximately 5:37 PM, the Vidor Police Department received a call from an individual in reference to a body floating in the canal near S. Main and Greathouse Road. The body was recovered with the assistance of Orange County ESD #1. The body has been tentatively identified as a local male Vidor Resident.

Justice of the Peace Joy Dubose-Simonton has ordered an autopsy. The investigation is on-going pending results of the medical examiner.

Name will be released pending final identification and notification of the family.