Bloomsday Worldwide 2021 begins Friday: What you need to know about the race

Runners are taking off, registration is still open and Doomsday Hill isn't required! Here's everything you need to know about the second-ever virtual Bloomsday. 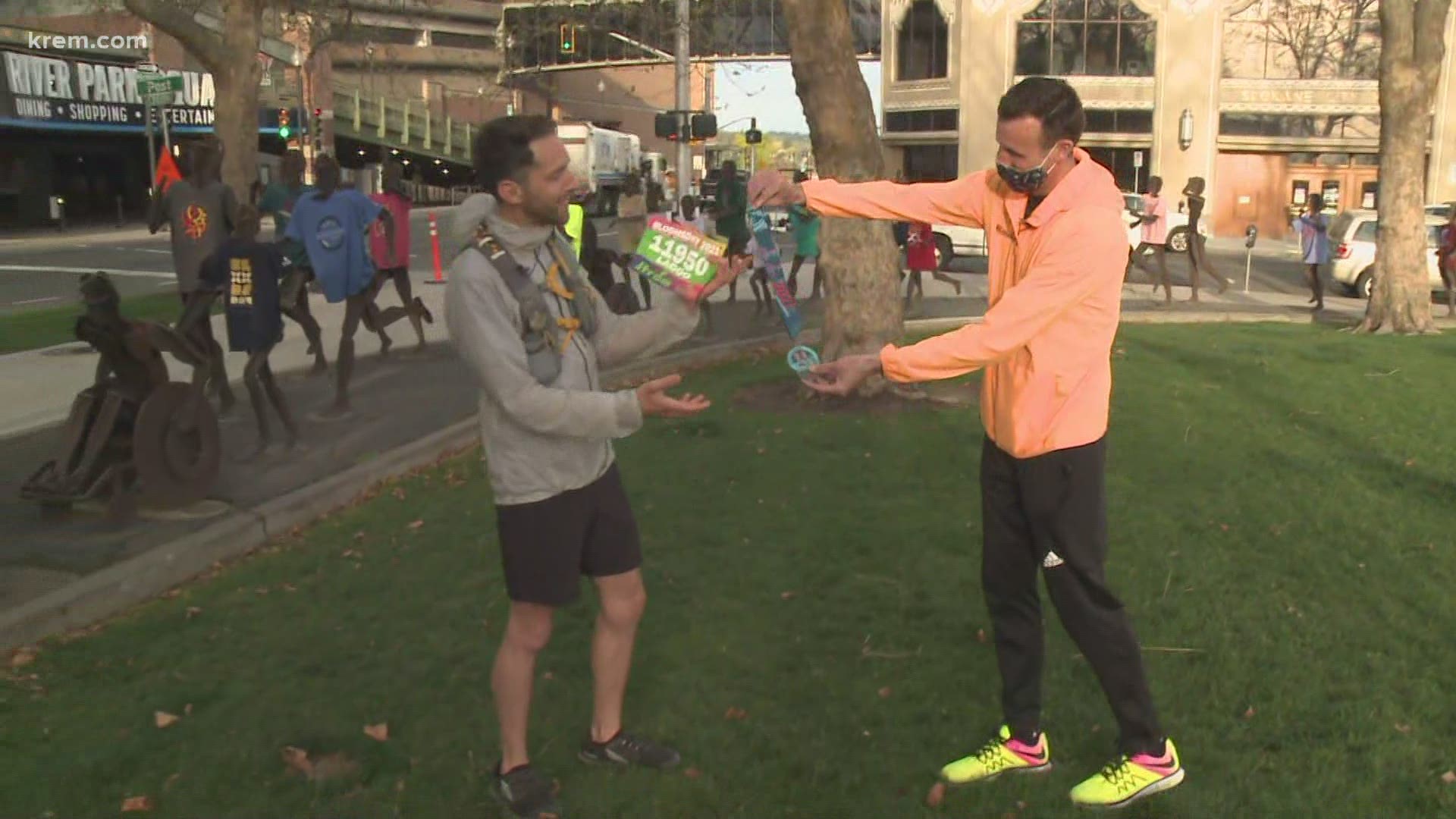 SPOKANE, Wash. — The race is on! Bloomsday Worldwide will be held virtually for the second year in a row. Here's everything you need to know to participate.

The race began Friday and runners can submit their times until Sunday, May 9.

Due to the virtual format, there is no set course. That means runners and walkers can also choose their own course anywhere in the world, including the original course in Spokane.

John Neill is the Bloomsday Worldwide Race Coordinator and has about 20 races under his belt. He said runners don't have to complete the entire 7.46 miles in one go as long as the final time is correct.

One benefit of the online platform is that runners can choose their own course with whatever terrain they want. That also means Doomsday Hill is optional.

"They don't have to do it featuring a hill as large as Doomsday on there. That's one of the luxuries of virtual Bloomsday," he said.

Neill said hiking is an option but he suggests learning the course before taking it on for this year's race. He also said walkers and runners should bring plenty of water.

KREM 2 asked him what it was like coordinating such a large event with representation across the globe. 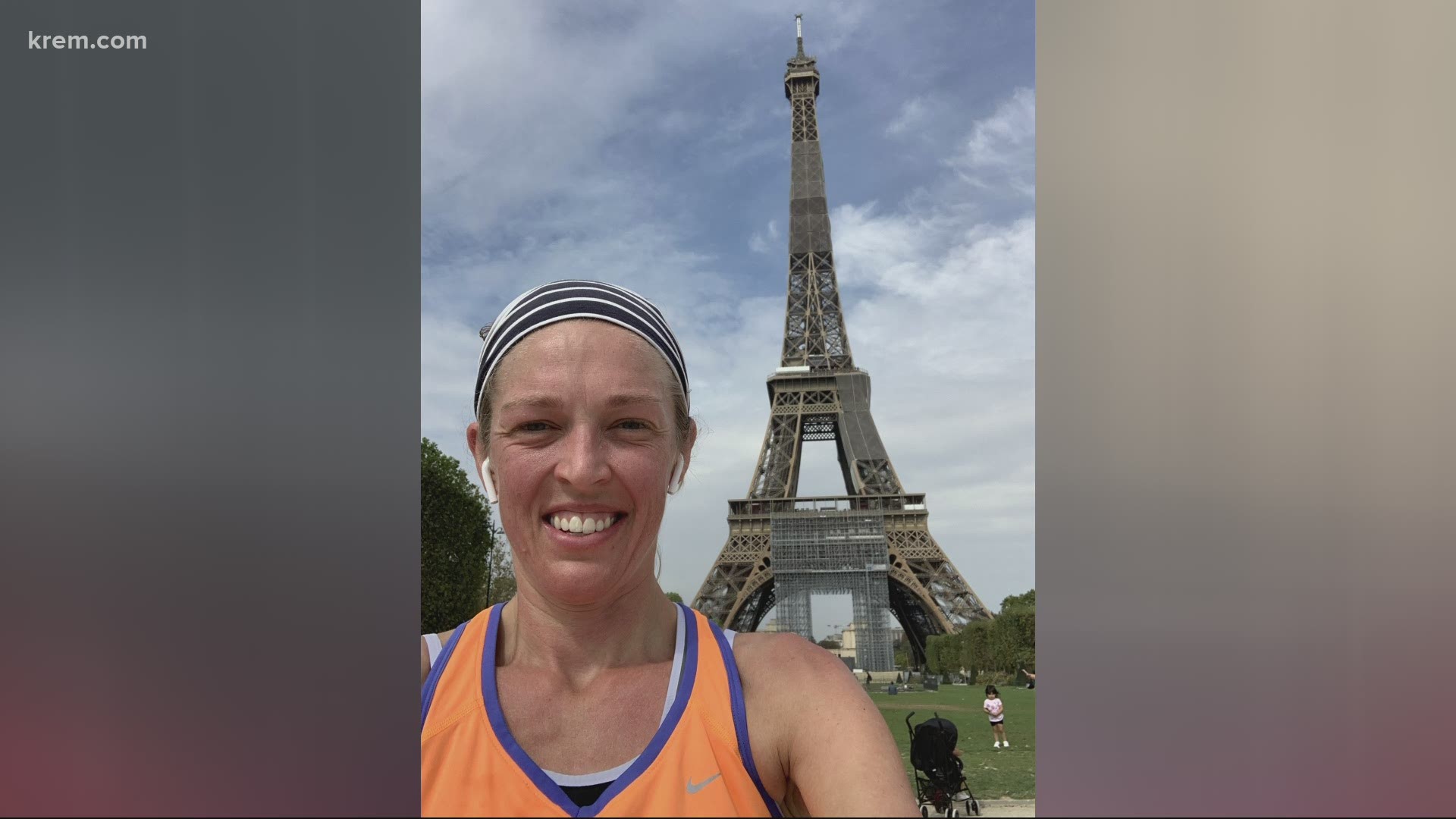 "First of all it's fun," he said. "This is our 45th running. We wanted to make sure that we honored the tradition of Bloomsday."

He said the virtual platform has opened up new flexibility for runners as far as location and timing conflicts created by the coronavirus pandemic.

"The fact that we're able to stand here on day one when it's spring, and then likewise people can do their virtual Bloomsday on the first Sunday of May, that's very meaningful for us especially with our 45 year history," he said.

More than 20 countries are participating in this year's Bloomsday and runner bibs are being sent to every state in the nation.

Once participants complete the 12 kilometer run, they are asked to submit their finish time in the "results portal" on the Bloomsday website.

This year's T-shirt design has yet to be announced. Runners who finish the race will get the 2021 design in the mail.