Call it a bus on a mission. Supporters made a stop in Beaumont on Tuesday. 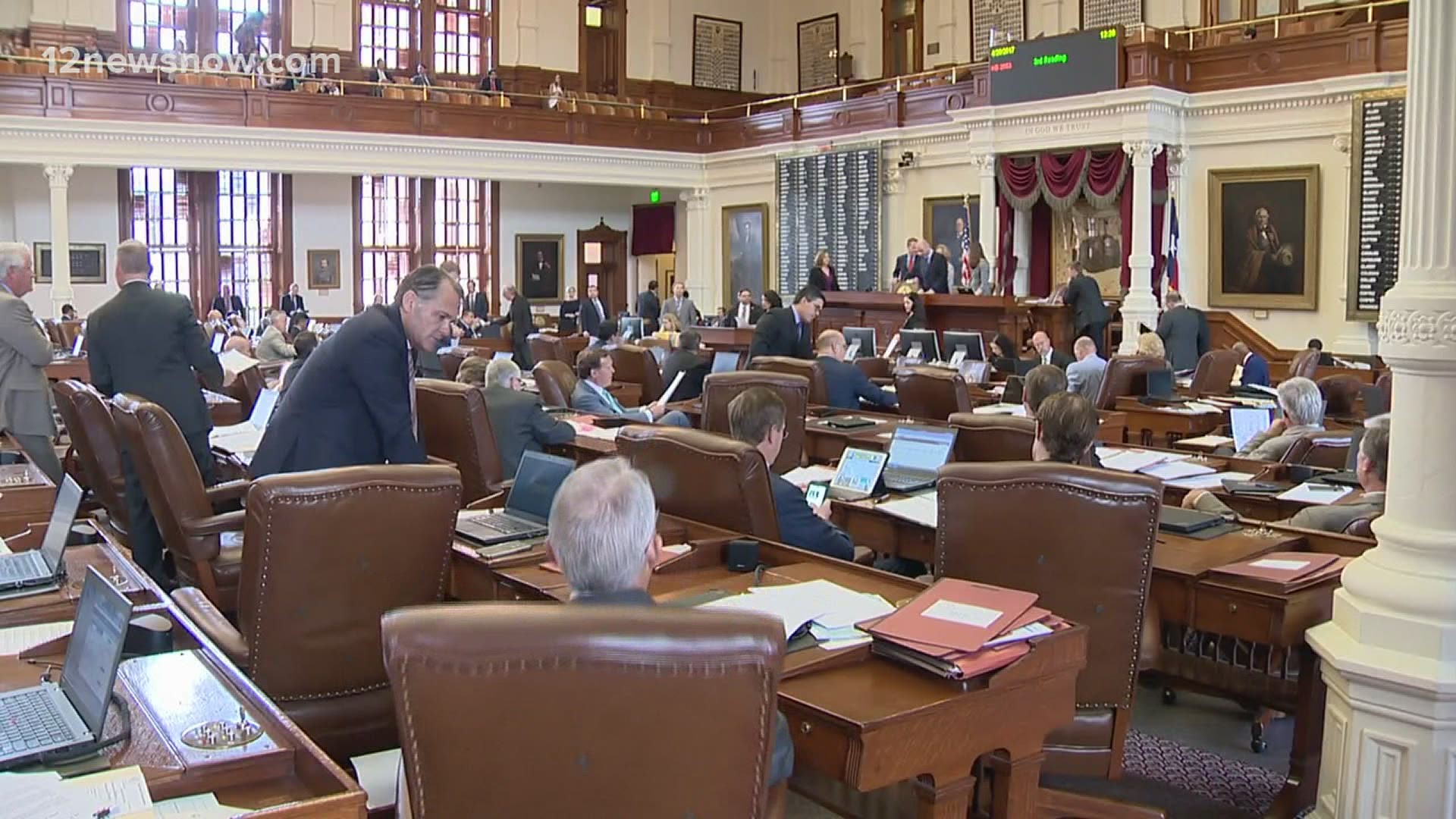 BEAUMONT, Texas — A group called Black Voters Matter is making its way through Texas to spread awareness about early voting and the power of Black voters.

Call it a bus on a mission. Supporters made a stop in Beaumont on Tuesday afternoon.

They spoke about the two voting bills making their way through the Texas legislature. They say the legislation promotes voter suppression.

“This is straight retribution in 43 states to silence the votes of Black and brown people. Instead of coming up with better police, they just want to cheat because that's the only way they can win,” said Wanda Mosley, national field director of Black Voters Matter.

The group stopped at the Theodore Johns Library in Beaumont and the AT&T store off Interstate 10.  The “Blackest Bus in America” has made stops in San Antonio, Dallas, and Fort Worth over the weekend ahead of municipal elections.