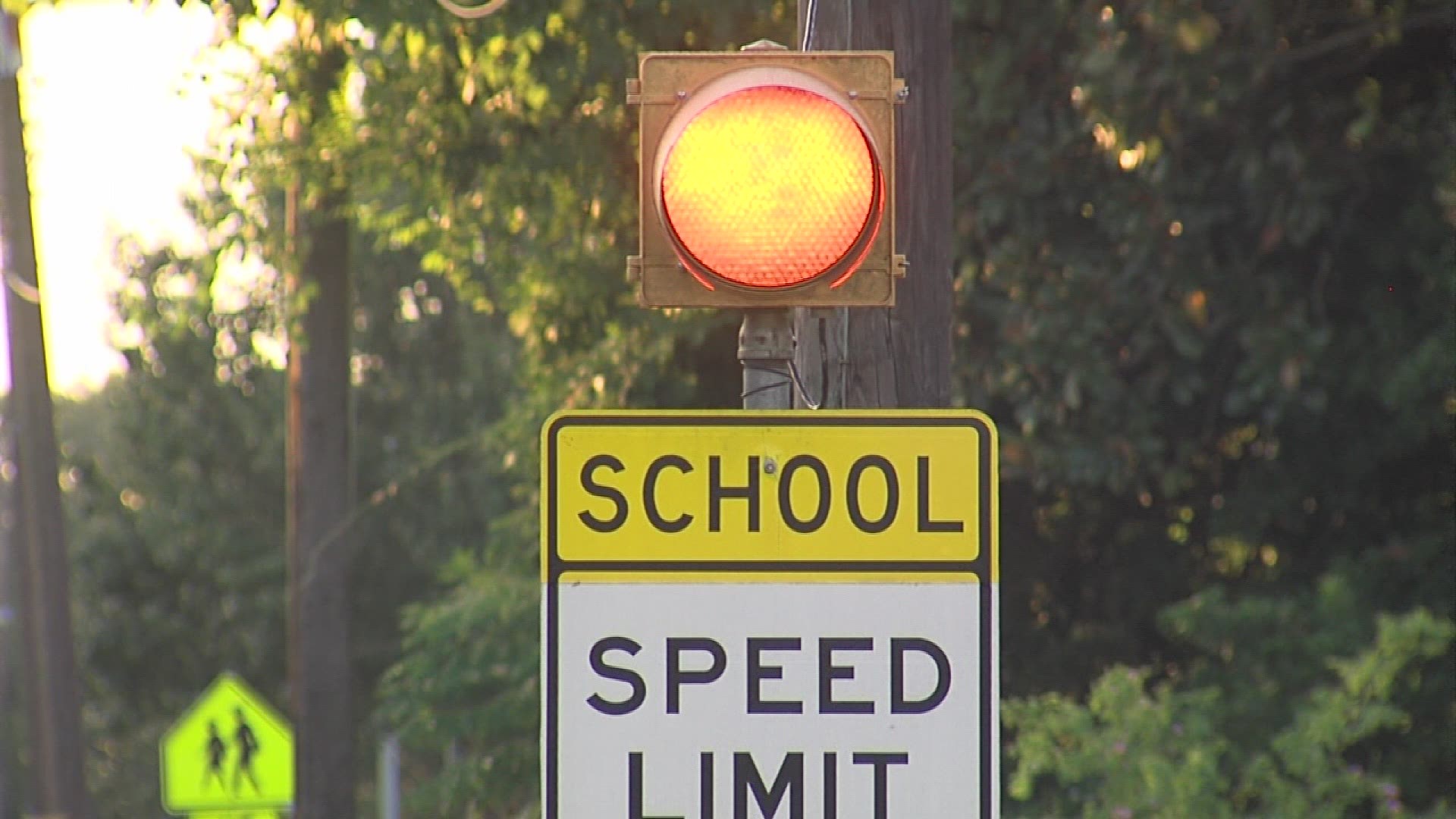 BEAUMONT, Texas — Students in all but two of Beaumont’s schools as well as several other districts around Southeast Texas went back to school last week but the last two will two campuses will  open in two weeks.

Rain fell from 10 to 30 inches in some areas, making several roads impassable.

While the rain mostly moved out of the area late Thursday, the damage had been done.

In addition to BISD students in the Hardin-Jefferson, Little Cypress-Mauriceville and Orangefield districts went back to school on Thursday.

There was flooding damage to the China and Sour Lake elementary schools in the Hardin-Jefferson district.