'We're still going to be there,' Beaumont United football team takes to the field despite Imelda shutting down its campus

Beaumont ISD has not set a start date for Beaumont United and Fehl-Price Elementary after Imelda damaged the campuses. 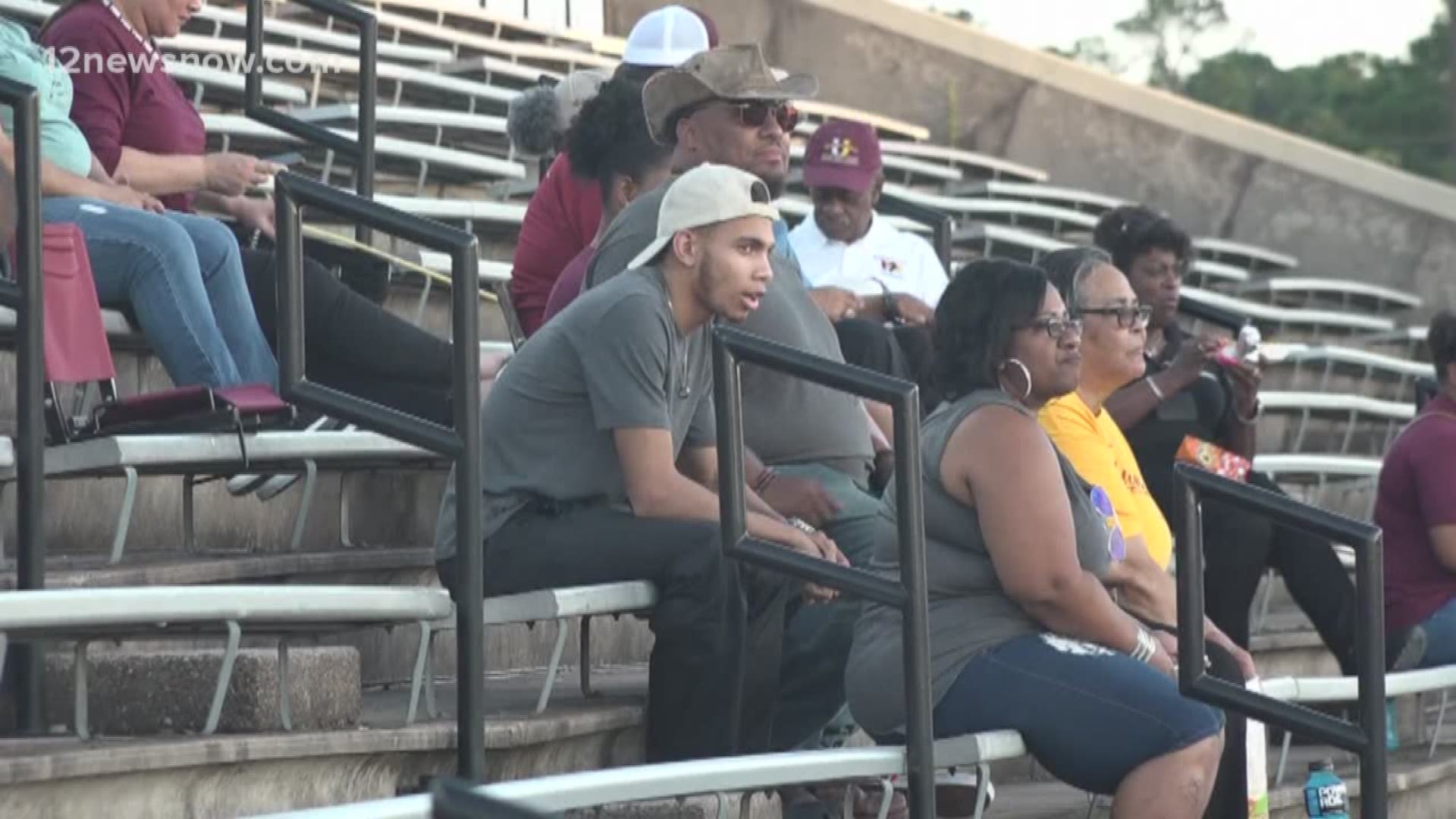 Although the campus remains closed, the Timberwolves took the field in Baytown looking to go 4-0.

Francis Brewer teaches at United and says now is the time the students need the support the most.

"We are the Timberwolves and the wolf is only as strong as the entire wolf pack," Brewer said.

The motto is something Beaumont United lives by.

"We are going to come back bigger better and stronger than ever," Brewer said.

Even thought they don't have a school right now, that's not going to stop the fans from supporting their football team.

RELATED: How you can help Imelda victims

Another said the football players, "grind in practice, they deserve for the stands to be filled with people."

Brewer said she drove through some of the neighborhoods affected by the storm.

"I saw the devastation," Brewer said. "I know what they're going through so if it's tough for an adult I know it's extremely tough for a student."

School or no school, the community says they'll always continue to show what it means to be a Timberwolf.

"We have people working around the clock at BU to get us back up get us started," Brewer said. "Just to reassure students we're still going to be there when we come back."

Superintendent Dr. Shannon Allen said they aren't sure when the campus will be back open. Beaumont United and Fehl-Price Elementary are the only two BISD schools with no return date. 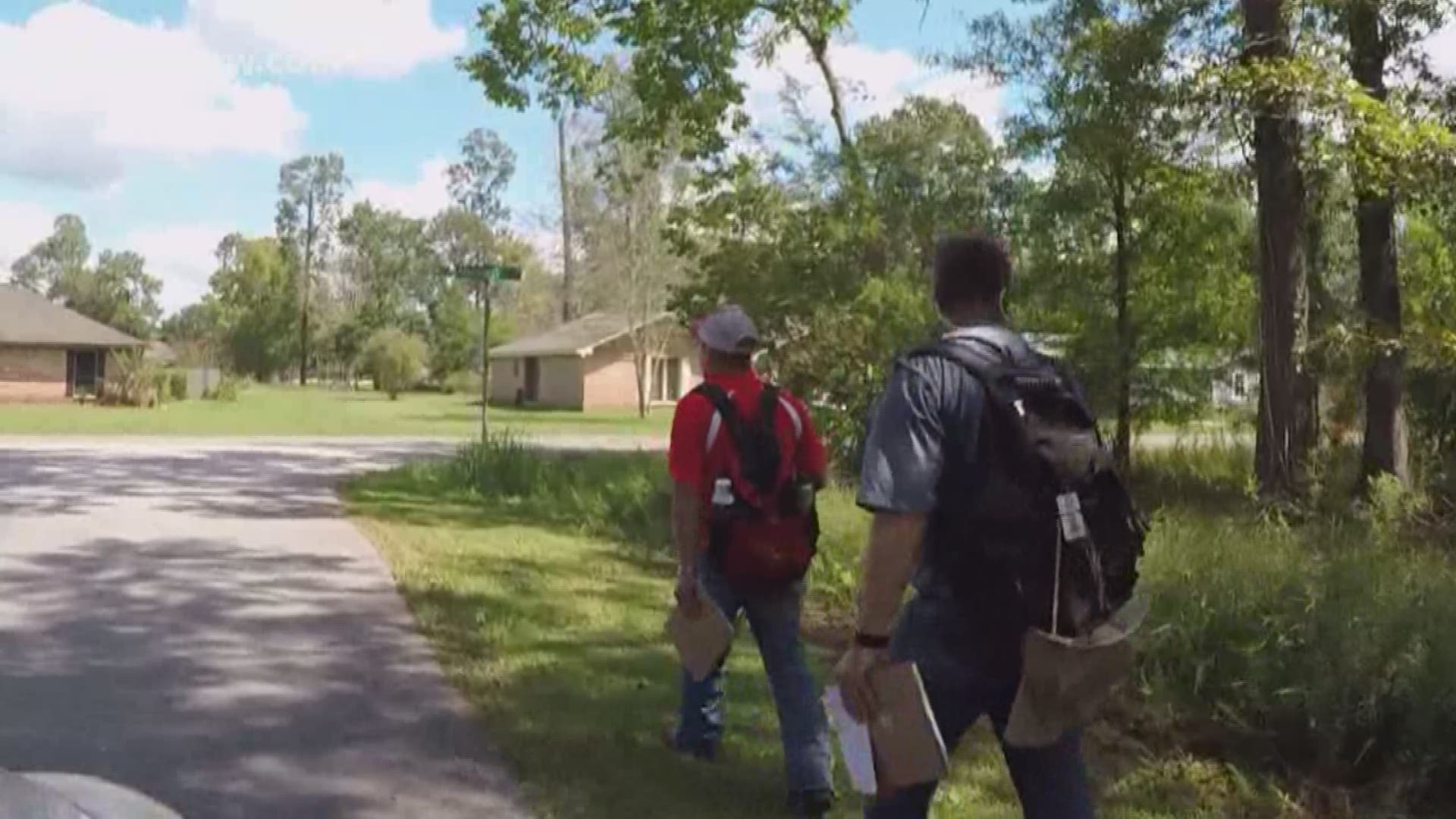 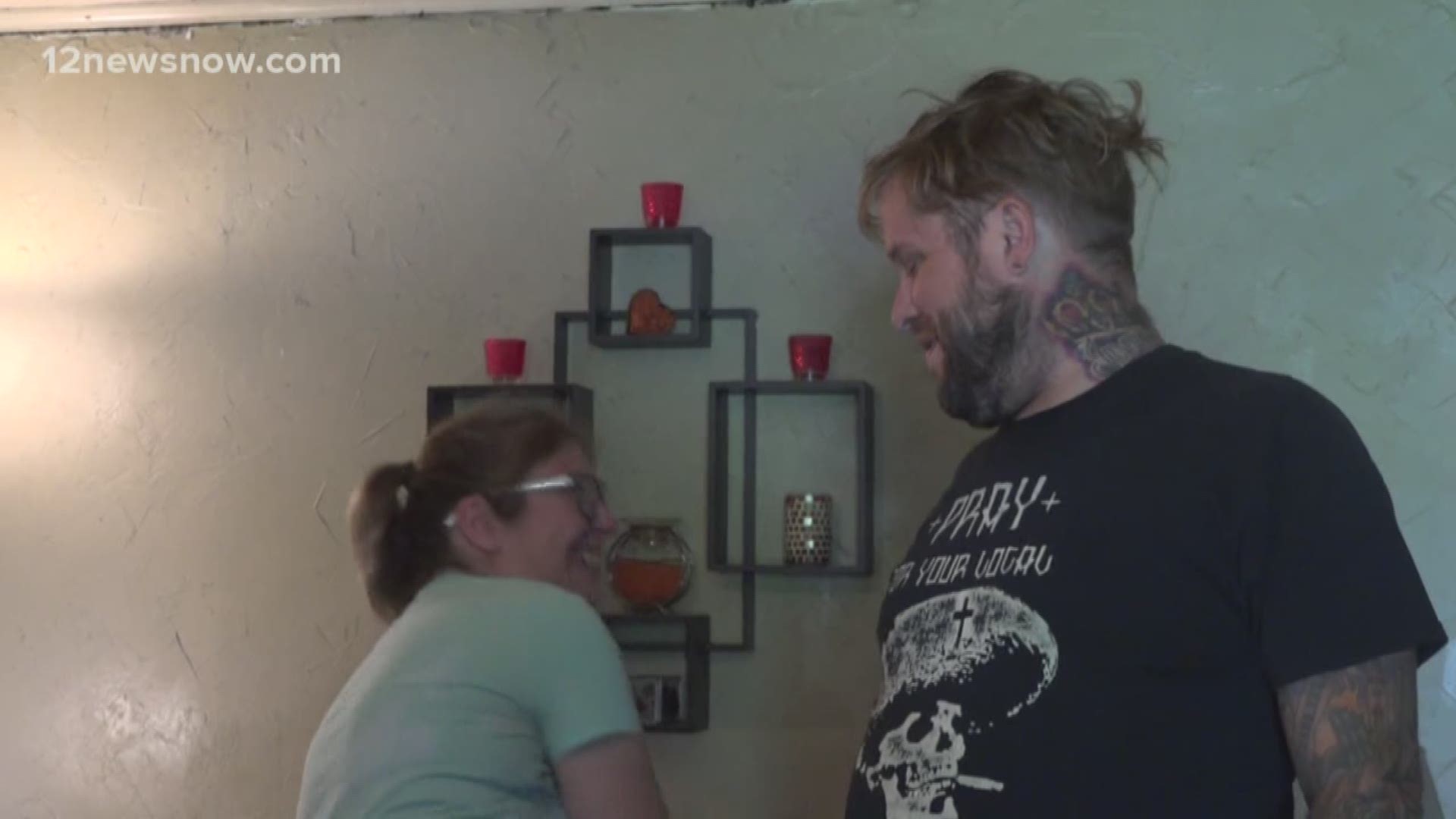 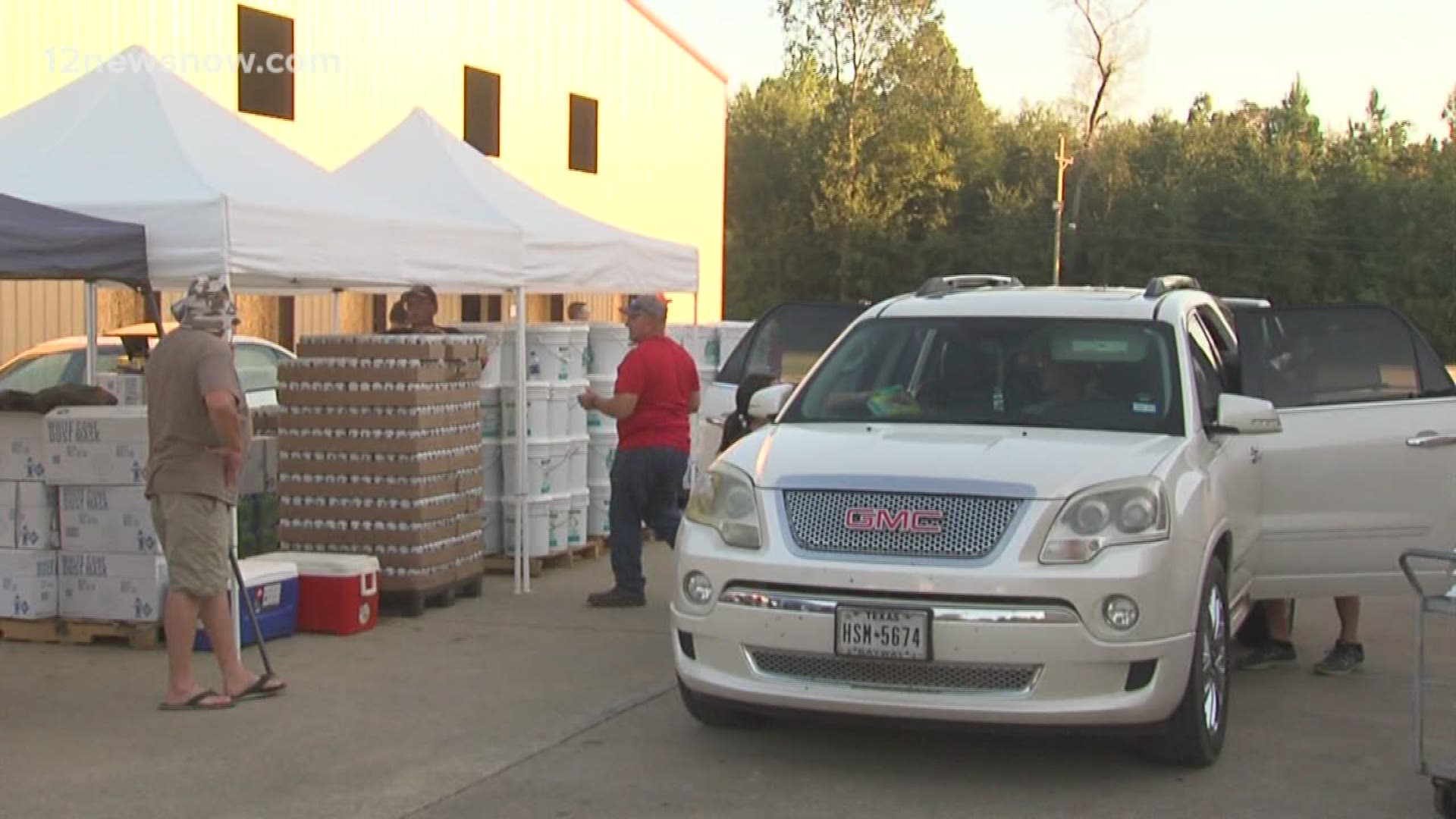