After serving 22 years in the public office, Deshotel said he's ready to spend some time with himself and his family. 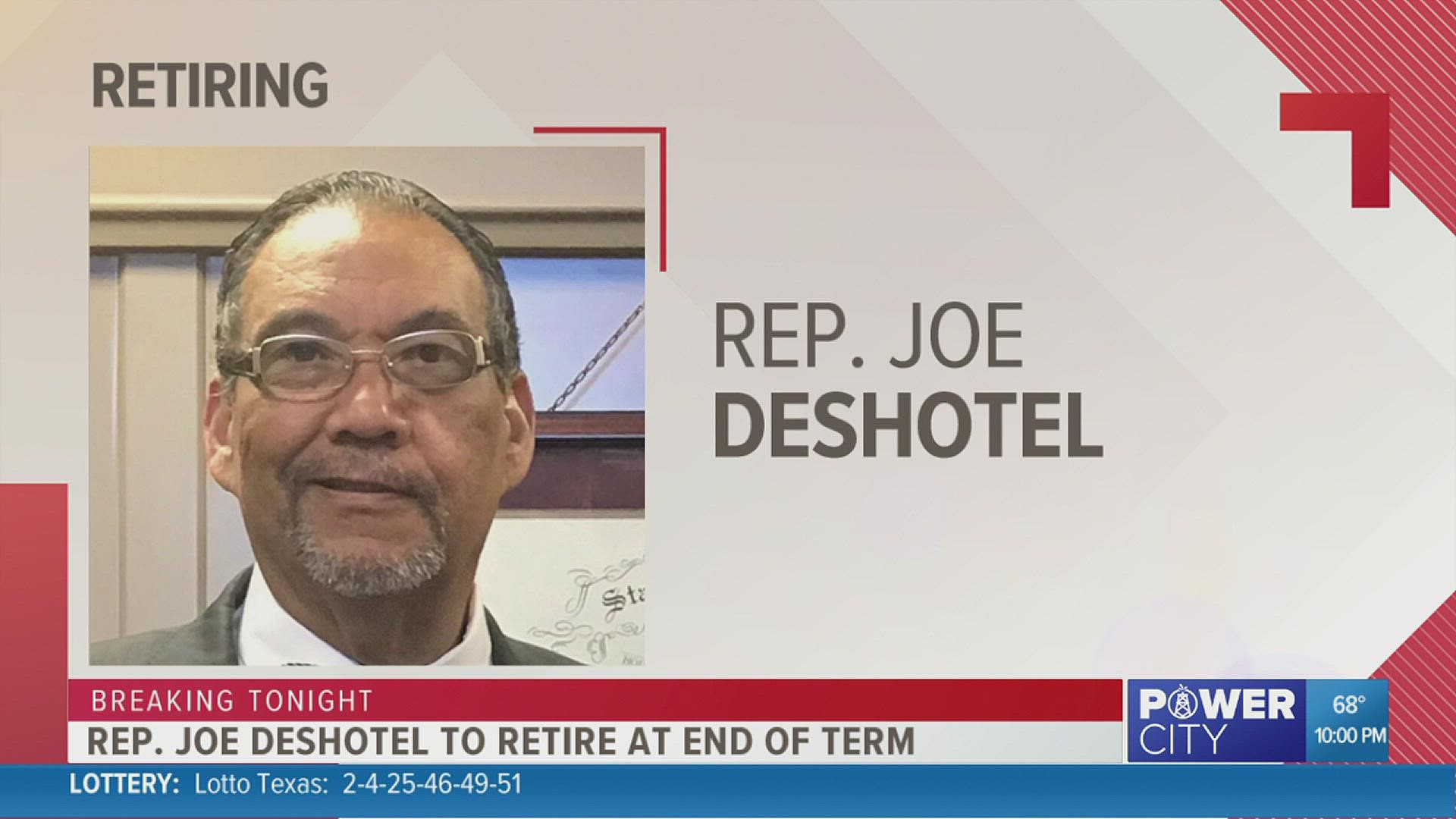 After serving 23 years in the public office, Deshotel said he's ready to spend some time with his family.

"I was recently engaged. My son is having their first child, my first grandson, so it'd be a different personal situation when the next session starts," Deshotel, who is now 69, said.

He told 12News via phone that his career has been "extremely gratifying," and he hopes he has left a lasting impact on generations to come.

The Beaumont native has been a voice for Texans on controversial topics such as the 'Heartbeat' Bill, the lockout between ExxonMobil and United Steelworkers, and bringing casinos to Texas.

Although Deshotel is taking a step back from his role as a state lawmaker, he said he can't completely remove himself from the political world.

"I have an interest in politics," Deshotel said. "It really is what affects and controls all of our lives. All the laws and rules and regulations. So I think it's very important to stay engaged in the political process. To vote and be aware of who you're voting for and what they stand for has a very positive and negative impact on your life. I've just removed myself from [the] elected position."

Deshotel plans to serve out of the remainder of his term, which continues through the end of 2022. His term ends on the 2nd Tuesday of January in 2023. 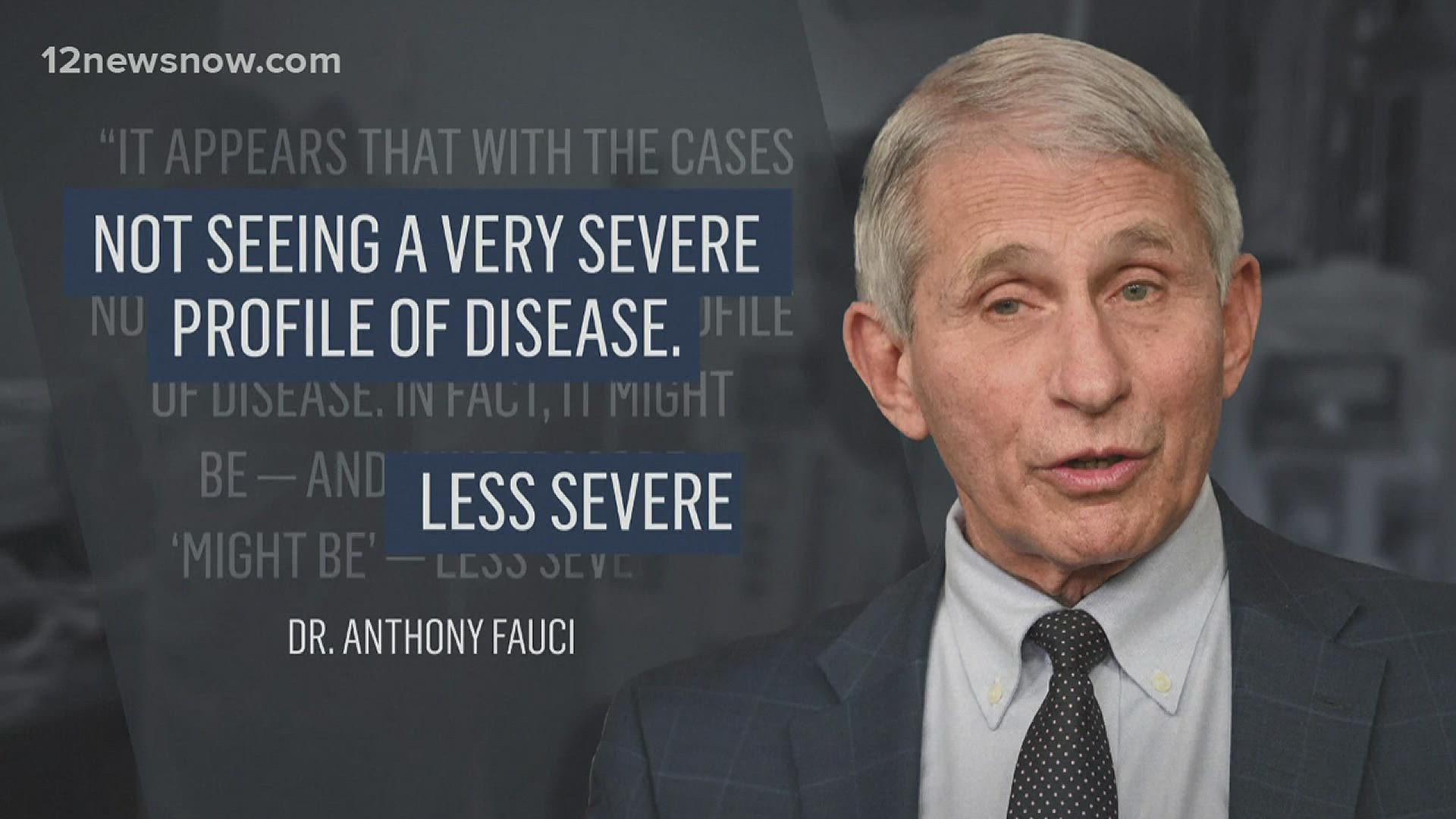