Jefferson County said Dr. George Zuzukin has not admitted that he was the one who wrote or posted any of messages on his public Facebook page. 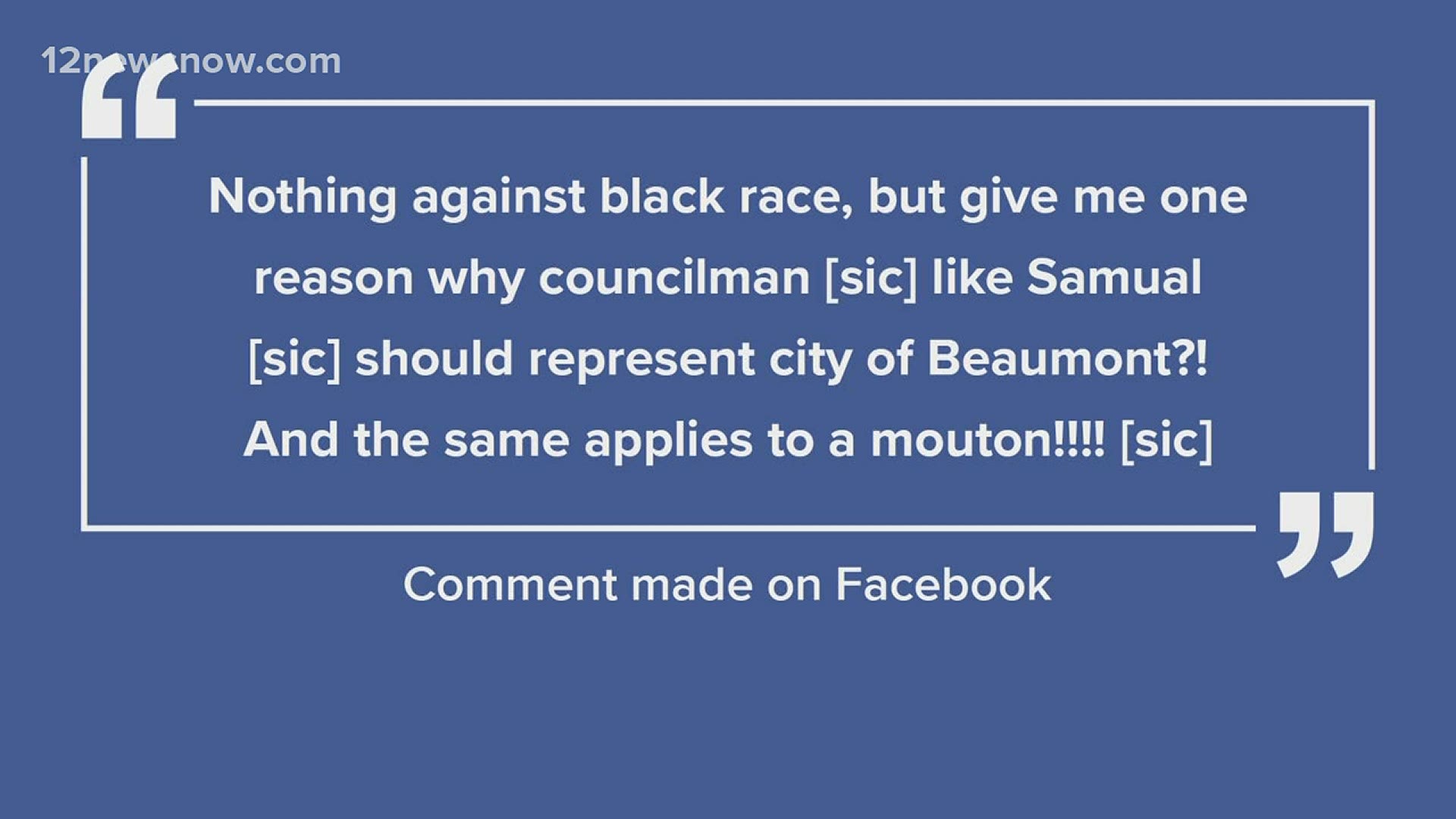 BEAUMONT, Texas — A Beaumont physician is resigning from his position with the county following a controversial Facebook post from last week.

Jefferson County said Dr. George Zuzukin has not admitted that he was the one who wrote or posted any of messages on his public Facebook page. 12News is working to independently verify that the comments posted were from the doctor.

Zuzukin has more than 20 years of experience in the medical field and most recently worked as an Oversight Physician for Jefferson County.

One of the posts said, “Give me one reason why councilman like Samuel should represent city of Beaumont, and the same applies to a Mouton!”

The posts also refer to President Joe Biden as an "idiot imposter," and even disparage Pope Francis.

Jefferson County Judge Jeff Branick told 12News that Zuzukin, a contract employee with the county, has submitted more than one letter of resignation following the post.

Councilman Audwin Samuel said he does not normally respond to people on social media, but that this post was an exception.

"Because he was paid by taxpayer dollars of some of the same people he was disparaging, I felt I needed to let my voice be heard," Samuel said.

Samuel posted to Facebook saying something should be done.

"It is my understanding that it has been addressed,” Samuel said. “I understand he has submitted his resignation. I would have hoped that it would have been immediately, but that is not my call.”

Members of the community trying to make sense of the post.

There is a Commissioner's court meeting scheduled for Tuesday, June 22 in which county commissioners are expected to appoint Zuzukin's successor.

12News tried to reach out to Zuzukin for comments, but we have not heard back from him yet.