On Feb. 5, Beaumont detectives filed charges against Raymond Holmes for the murder of Riley Francis. 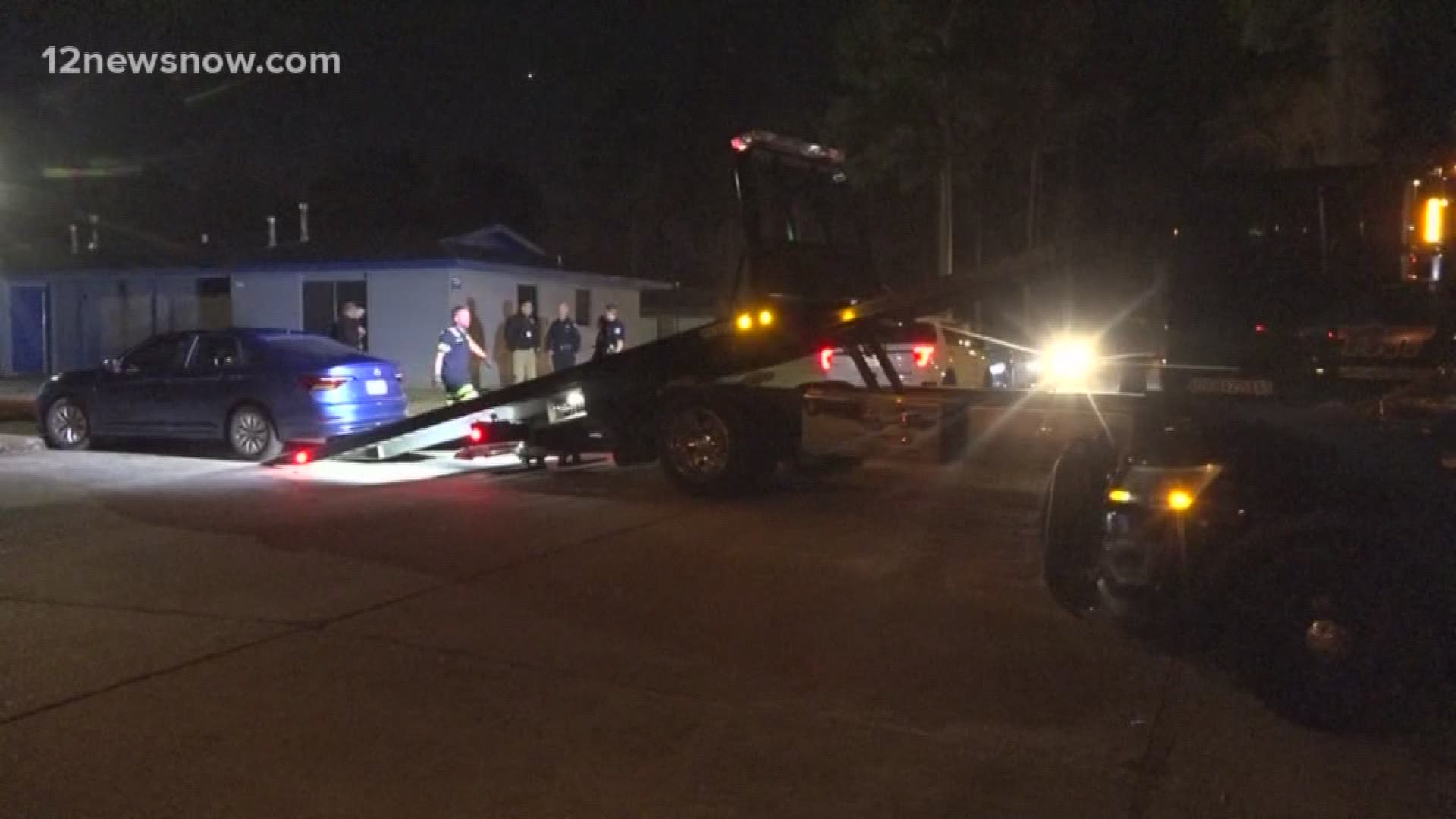 BEAUMONT, Texas — A Beaumont man was indicted Wednesday after police say he was drove a murder victim's car.

Beaumont Police began investigating the death of Riley Francis on Dec. 23, 2019 after he was found in a ditch in the 3100 block of Roland Road in Beaumont.

On Feb. 5, Beaumont detectives filed charges against Raymond Holmes for the murder of Francis. He was indicted on a charge of unauthorized use of a vehicle after investigators say he used the murder victim's vehicle.

As investigation continued, detectives discovered evidence linking Holmes to Francis and his car.

Holmes' bond has not been set for the murder charge.

Holmes was charged for unauthorized use of a motor vehicle in late December 2019. He was indicted for the charge on Feb. 12, 2020.

Holmes is still being held on $750,000 bond for unauthorized use of a motor vehicle charge.

On December 23, 2019 Beaumont Police began investigating the homicide of Reily Frances, who was found deceased in a ditch in the 3100 block of Roland Road. At the beginning of the investigation, it was learned that Mr. Frances’ vehicle was possibly missing. The vehicle was discovered in the 4000 block of Maida on the evening of December 23.

In the early morning hours of December 24, Detectives received information that the person who was last seen in possession of Mr. Frances’ vehicle was Raymond Wayne Holmes, a 51 year old Beaumont resident.

It was believed that Mr. Frances and Holmes knew each other and had been seen together at a local night club the weekend prior to Mr. Frances’ murder. Detectives located Holmes and during the investigation, they discovered evidence linking Holmes to Mr. Frances and his vehicle.

At that time, Holmes was placed under arrest for Unauthorized Use of a Motor Vehicle. The homicide investigation continued and on February 5, 2020 BPD

Detectives filed charges against Holmes for the Murder of Reily Frances. Holmes has been in the Jefferson County Jail since his December arrest for the Unauthorized Use of a Motor Vehicle charge.

Beaumont couple guilty of under reporting more than $1.7M to IRS 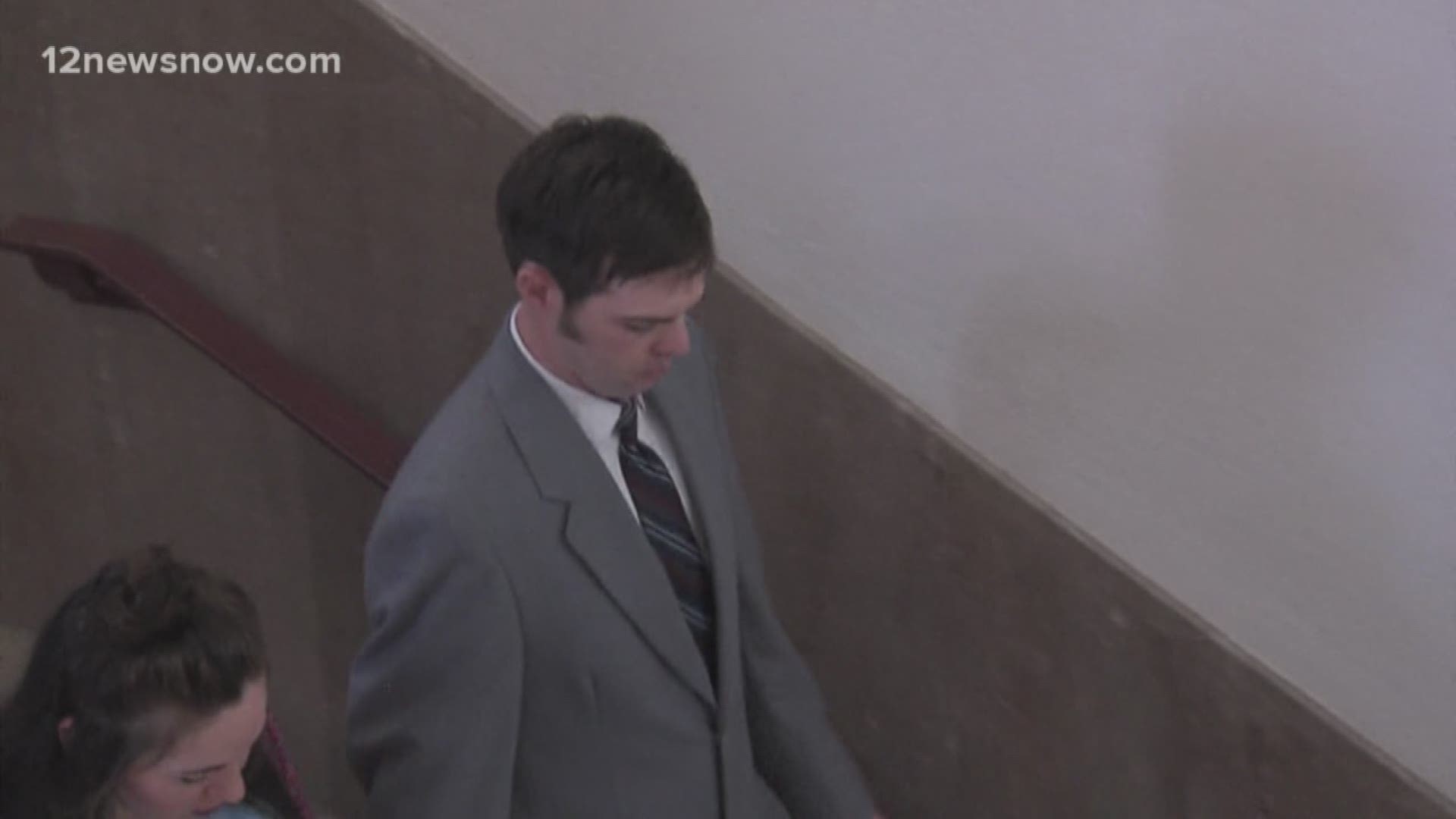