Many of the numbers identified on the skimming device belonged to Beaumont residents and businesses who frequently use the gas pumps. 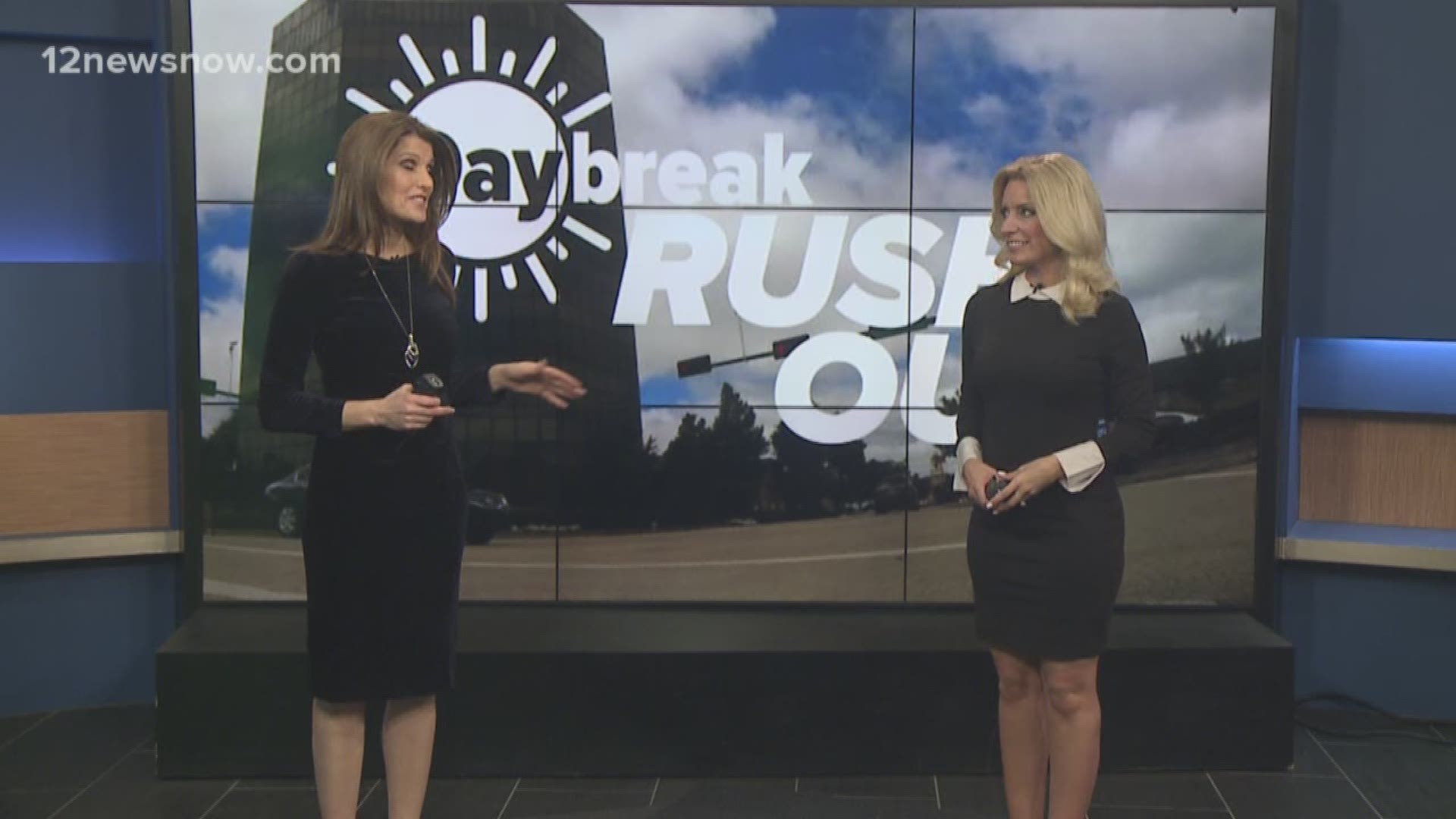 Two men have been sentenced to federal prison following a 2017 gas skimming scheme in Beaumont.

In Nov. 2017, law enforcement officers responded to a “suspicious activity” call at Gator’s convenient store in the 2000 block of Dowlen Road in Beaumont.

When officers arrived, they found a 36-year-old Carlos Garcia of Houston, Alfredo Angel Almaguer-Almira and a red dodge truck next to a gas pump at the store.

One of the doors were open, which revealed a credit card skimming device. The device had a computer chip and two connector wires, according to a U.S. Attorney’s Office news release.

There was wet caulk around the door frame along with a caulk gun and a screwdriver on the floorboard of the truck, according to the news release.

After Garcia was searched, officials say they discovered he had a set of universal gas pump keys in his pocket.

Officials say many of the numbers identified on the skimming device belonged to Beaumont residents and businesses who frequently use the gas pumps.

Garcia and Almaguer-Almira were indicted by a federal grand jury on Oct. 3, 2019. Almaguer-Almira pleaded guilty and was sentenced to ten months in federal prison on Jan. 9, 2020.

Garcia plead guilty on July 11, 2019 to conspiracy to commit access fraud, or credit card fraud. Garcia was sentence to 18 months in federal prison on March 5, 2020.

'I sing in or out of uniform': Police officer wows with soulful gospel song

Space engineer builds working rotary dial cellphone, and you can, too 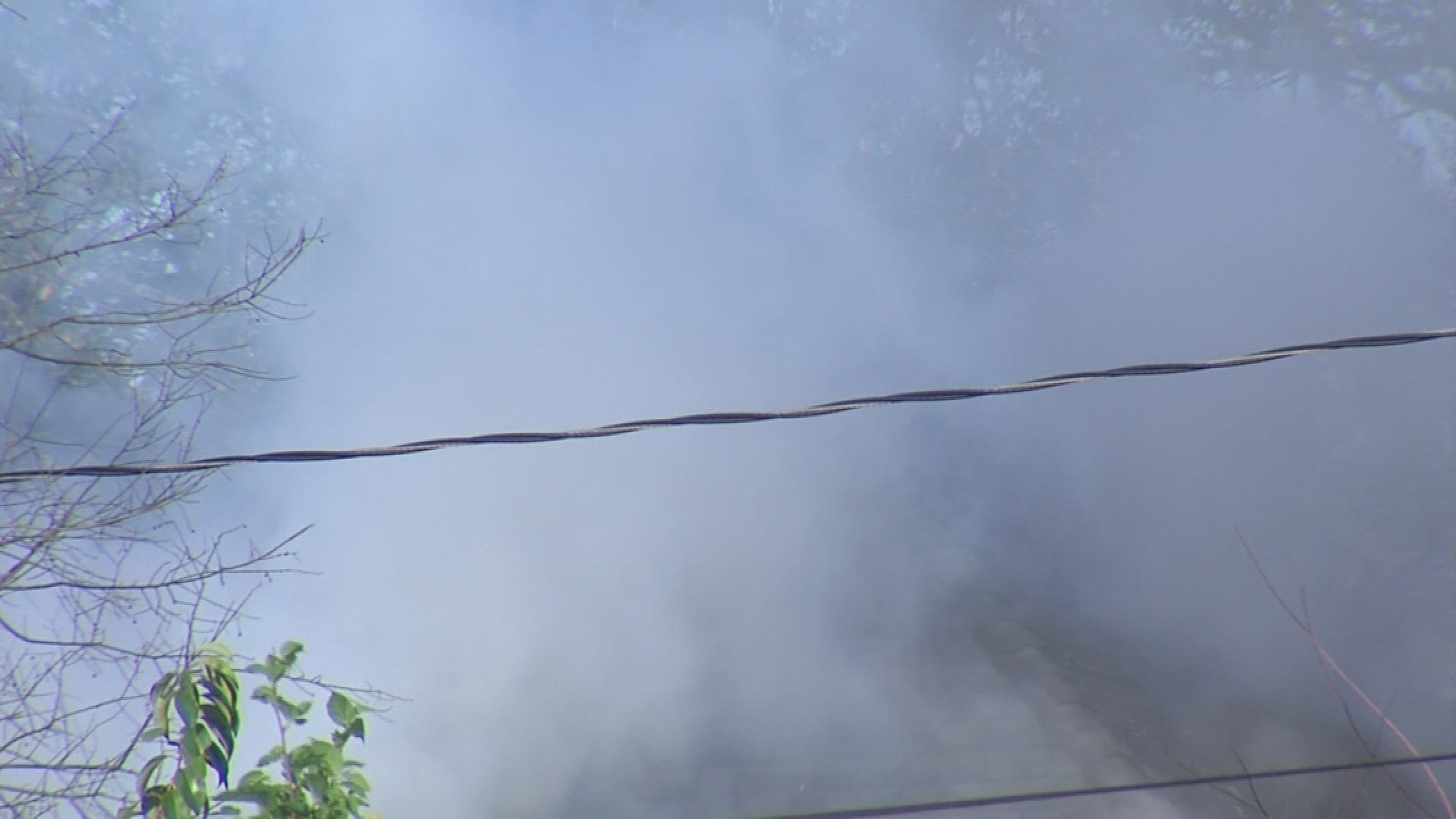