Beaumont Community Players welcoming audiences back into the theater

The executive director of Beaumont Community Players says the pandemic took its toll on them financially, forcing him to layoff the entire staff. 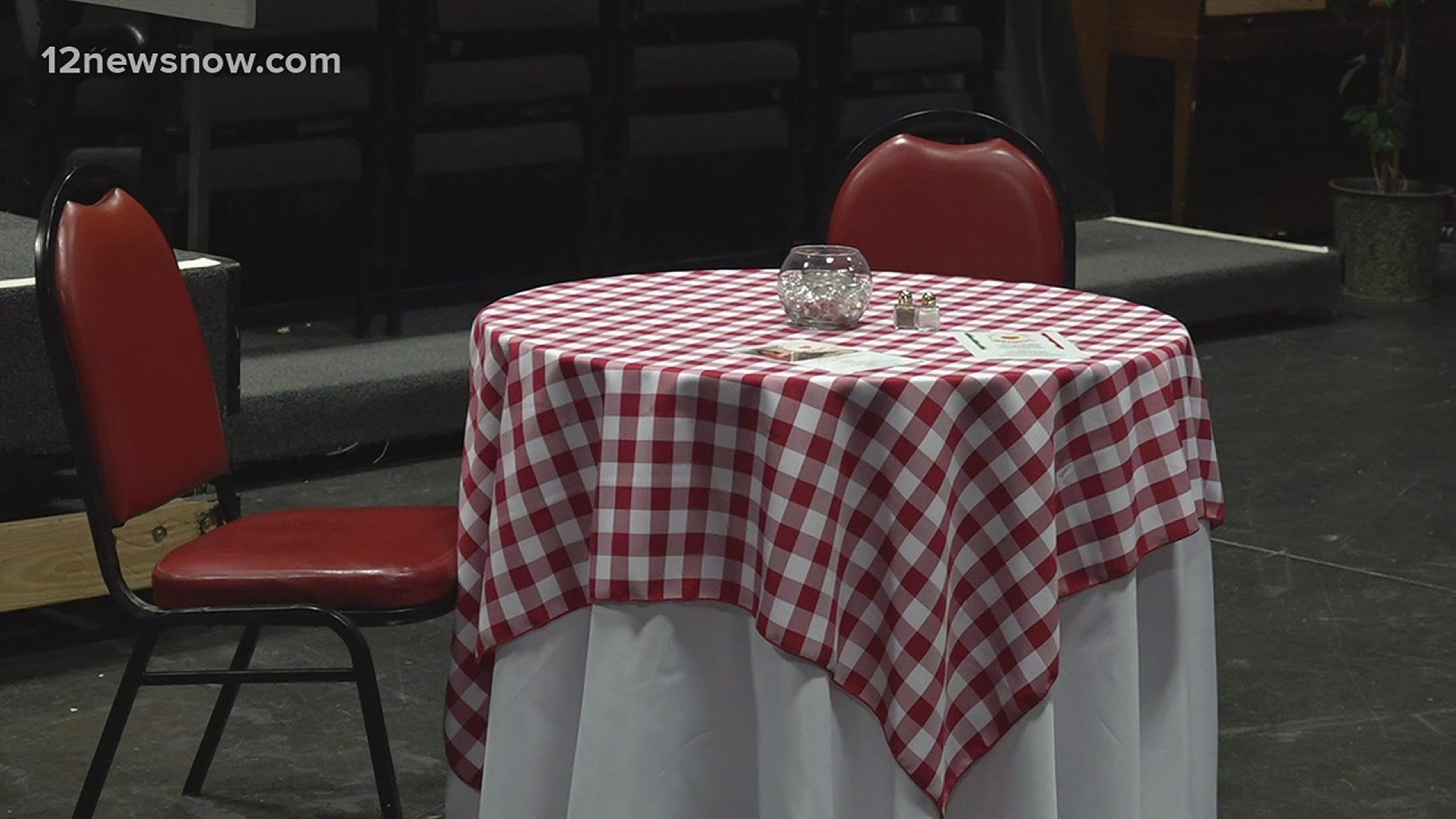 BEAUMONT, Texas — For the first time in over a year, a sense of normalcy has returned to the local arts scene. Beaumont Community Players is welcoming guests back into its theater for shows.

It's been quite a while since anyone outside of staff and volunteers have been allowed in the building. That recently changed following progress on the COVID-19 front.

Those are two words that Manfredi didn't know when he would be able to say again.

The executive director of Beaumont Community Players says the pandemic took its toll on them financially, forcing him to layoff the entire staff.

"Our staff has sacrificing and working for less, just like everyone during the pandemic because we just didn't have any revenue to keep everyone on full time. We actually just started our staff back," Manfredi said.

After more than year, the theater company has decided now is the time to start welcoming back people into the building.

"We made the decision to come back because the number we're going down, vaccinations rate are going up and so we decided we would have what we call a soft opening," Manfredi said.

The Beaumont Community Players first production "I loved, I lost, I made spaghetti," stars a single performer. Crowds are capped, and guests must wear masks. Measures that Manfredi says will remain in place through the year.

"To have everyone in there Is not the best way forward and it's not financially sound for us. As I said before, there isn't a ticket that we could sell that worth us even getting one person sick," Manfredi said.

In September, Manfredi hopes to start allowing more people into their venue. 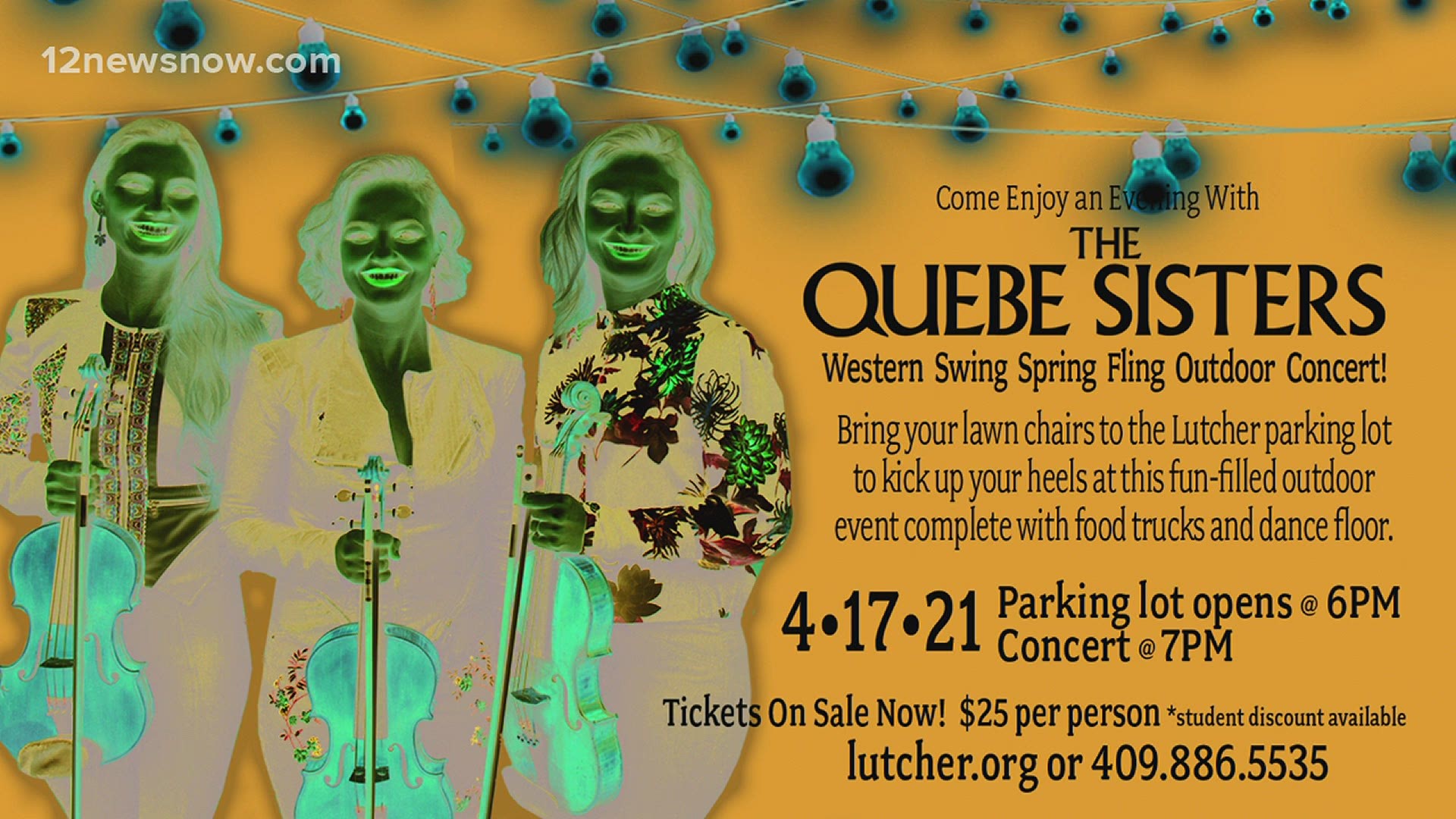