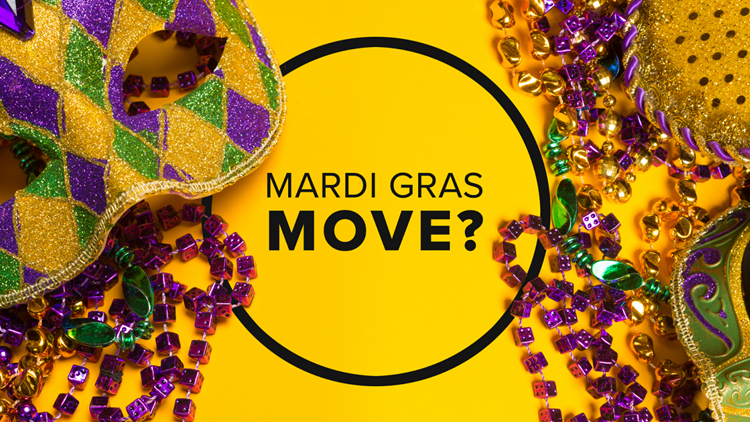 BEAUMONT, Texas — Will Mardi Gras of Southeast Texas be heading to Beaumont?

Beaumont's city council is holding a work session 1:30 p.m. Tuesday, May 21 to discuss Mardi Gras Southeast Texas possibly coming to Beaumont for the next five years, starting in February 2020.

Discussions about moving from Port Arthur to another city started this spring, after only 11,000 people attended 2019 Mardi Gras, when peak attendance used to average about 20,000, event organizers said.

Port Neches was initially considered, but event organizers said the discussion ended because of irreconcilable differences.

The organization described a plan to use the Downtown Event Centre, Great Lawn, and Beaumont Civic Center parking lot as well as downtown streets for the event if the event migrates to Beaumont from downtown Port Arthur, where it has been held for the last 27 years.

Mardi Gras of Southeast Texas described the event as family-oriented and part of helping Southeast Texas economic development in their letter address to Mayor Becky Ames and City Manager Kyle Hayes. The entire event usually lasts four days, according to the letter.

Mardi Gras Southeast Texas promised to pay for police and security during the celebrations./

Fourteen non-profits help with the event, which funds scholarships in both Jefferson and Orange County, the letter said.

"We value relationships and look forward to working with you," Mardi Gras Southeast Texas president Laura Childress said in the letter. "[We] feel confident we can produce a premier event that will bring pride and economic value to the City of Beaumont for years to come."