Tuesday's agenda item was set to include an executive session "related to the evaluation, duties or discipline" of Mike Getz 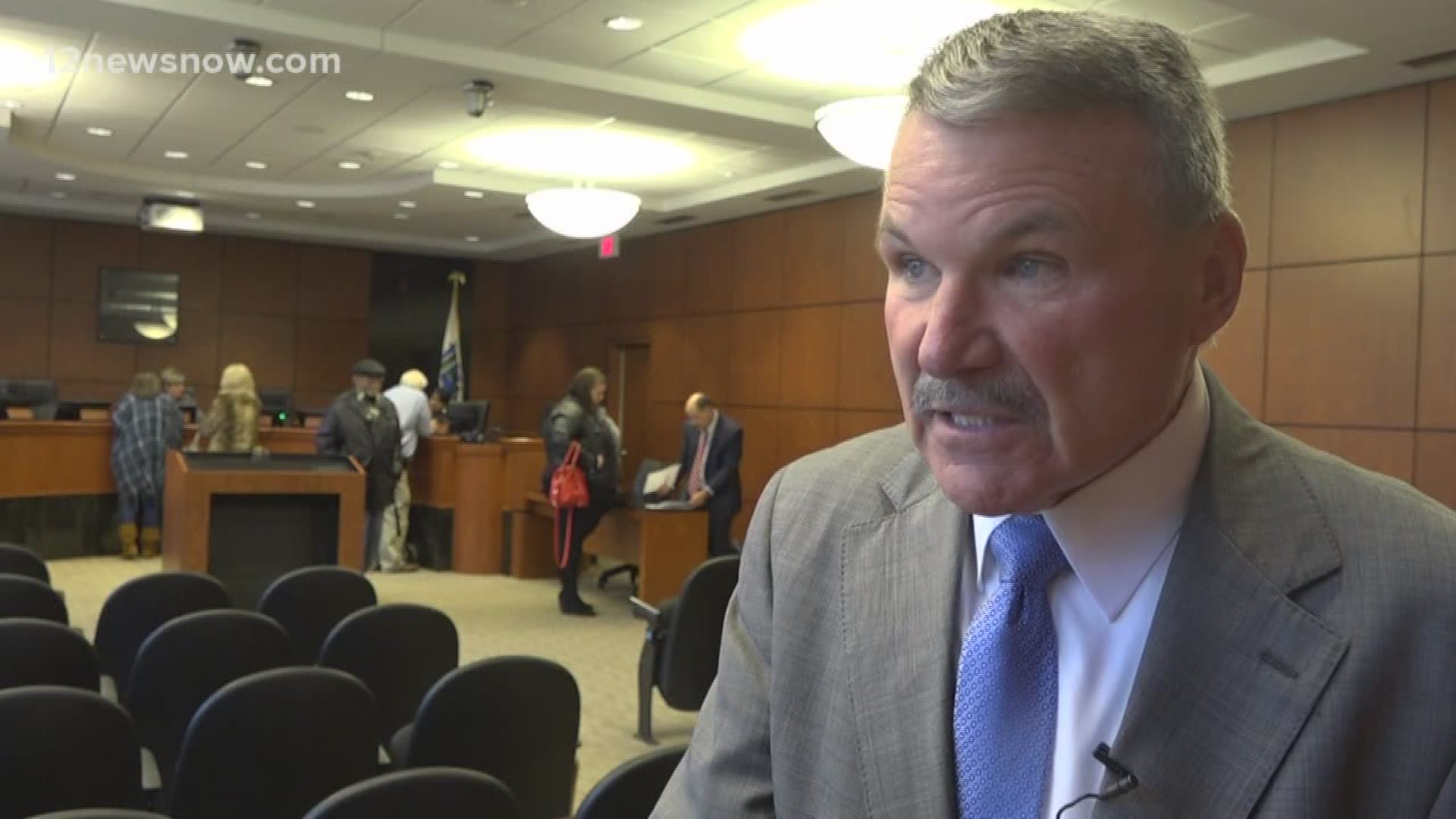 BEAUMONT, Texas — Some city leaders seemed to take aim at one councilman at Tuesday's meeting.

The agenda for the meeting included an executive session to 'consider' disciplining Mike Getz.

The controversy centers around a phone call Getz made to FEMA. Getz says he was simply trying to ask questions about Harvey assistance money and how it could be spent. The cash in question would come from the Riverfront Park project in the amount of $19 million.

The city park has been around since 1987, and lost a large chunk of its embankment during Harvey.

The council was expected to have the closed-door session Tuesday afternoon.

Getz said he called FEMA to get the details, and that he doesn't deserve to be punished. In a twist at Tuesday's meeting, Getz said he wanted a public hearing.

"The public needs to see what their government is doing and when there is an executive session involving me, in which they are trying to discipline me, for contacting FEMA, which I have every right to do as an elected official, especially when concerns using your tax dollars, then I'm going to do that," Getz said.

The item on Tuesday's agenda said the session would allow members to "Consider matters related to the evaluation, duties or discipline of a public officer in accordance with Section 551.074 of the Government Code to wit; specifically: Councilmember Michael D. Getz."

Initially, Getz and council members thought they could put the money toward things like buying property or road projects.

Getz said he learned from FEMA it must be spent on projects to mitigate future disasters or make repairs from Harvey damage.

"What I think is the best thing to do is to use that $19 million to repair our city sanitation sewer system. What we have every week is citizens up here saying they can't flush their toilets when it rains," Getz said.

The other option being discussed is a new water pumping station at East Lucas and Pine Street.

12News reached out to Mayor Becky Ames for comment.

"The purpose of an executive session in this regard was to address procedure regarding Councilmember Getz' actions on several occasions and were not disciplinary as stated. The reason for the closed session request was to address this issue privately out of respect for Mr. Getz which is legal and acceptable. I will reserve my comments for the public hearing as requested by the Councilmember out of fairness to him." 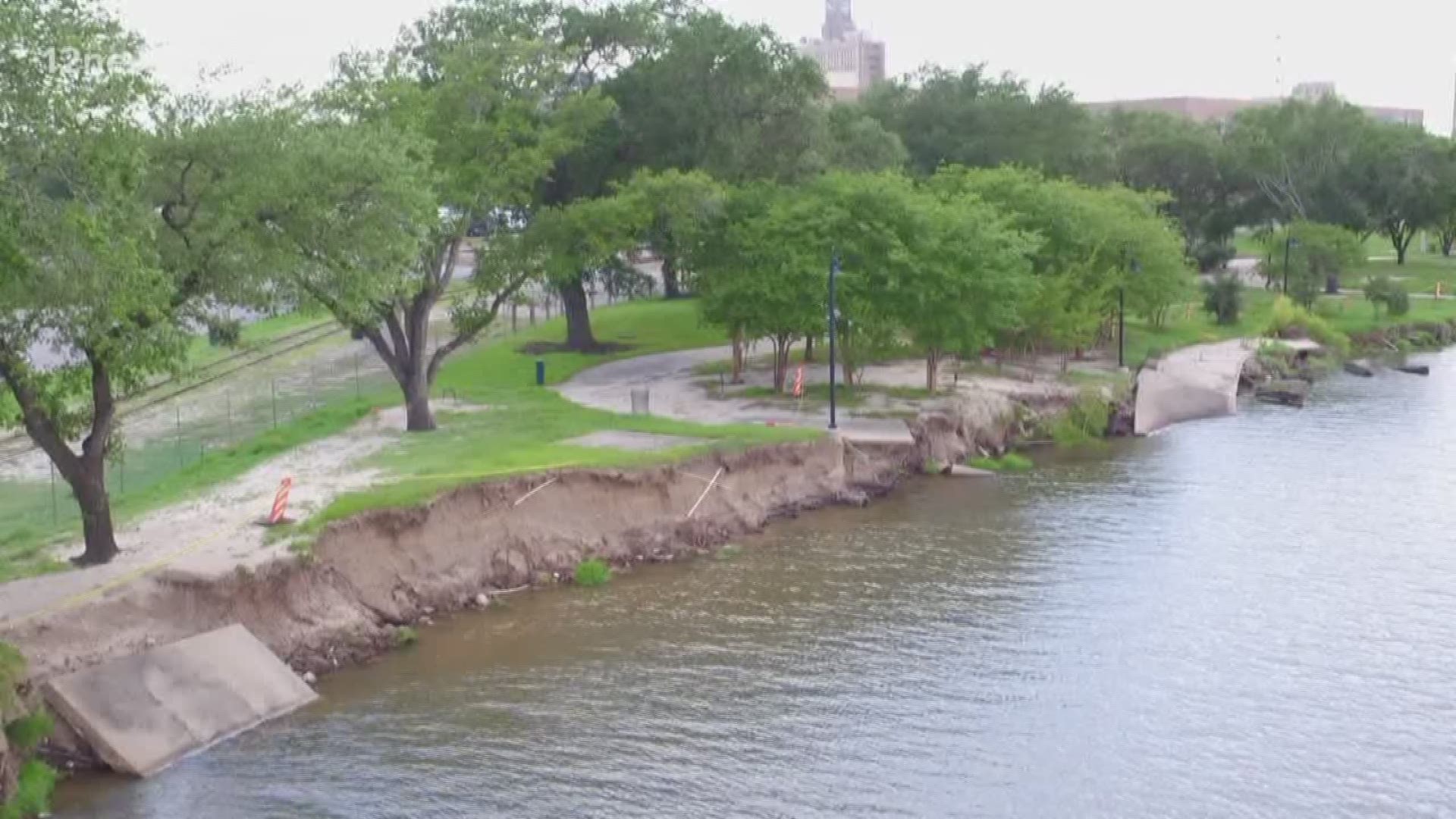