People who live at the complex told 12News that they were woken up around 3 a.m. by firefighters 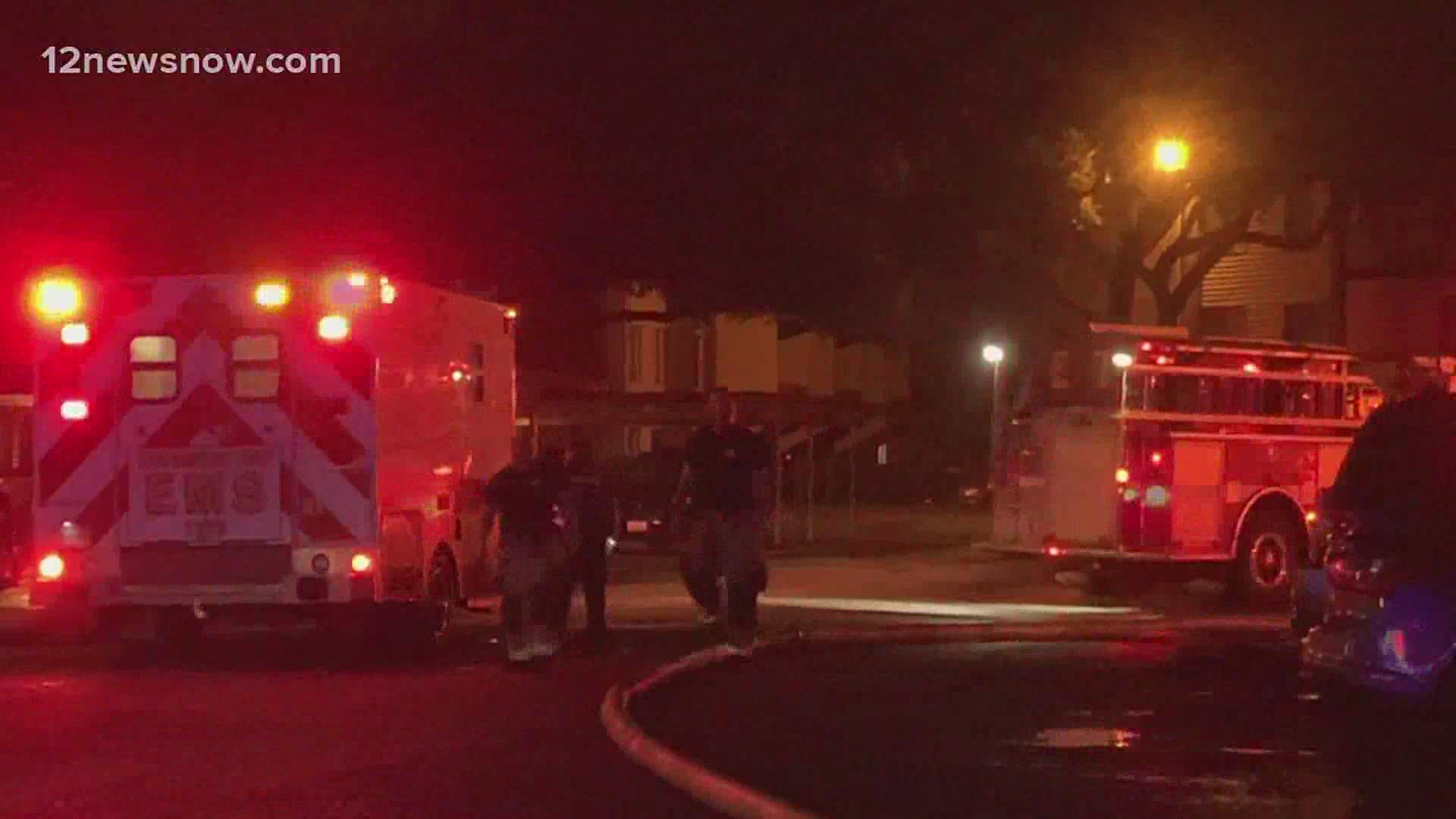 BEAUMONT, Texas — More than a dozen Beaumont firefighters were on the scene of an early morning fire at the Glen Oaks Apartments in Beaumont.

People who live at the complex told 12News that they were woken up around 3 a.m. by firefighters telling them to get out because there was a fire in one of the buildings.

"I was sound asleep," Elizabeth Buntyn said. "(A neighbor) said I had to get out because there was a fire somewhere in the building. I didn't grab anything. I got out with just my dog."

Buntyn says she wasn't able to grab her cellphone or any other personal items. She was, however, able to get her dog's collar.

The fire, just across the street from Jason's Deli on Dowlen and directly behind the Westmont Shopping Center, is still under investigation.

While there were no visible flames, the 12News crew on the scene said you could easily smell smoke.

There are not believed to be any injuries.

This is a breaking story. Stay with 12News for updates as they develop. 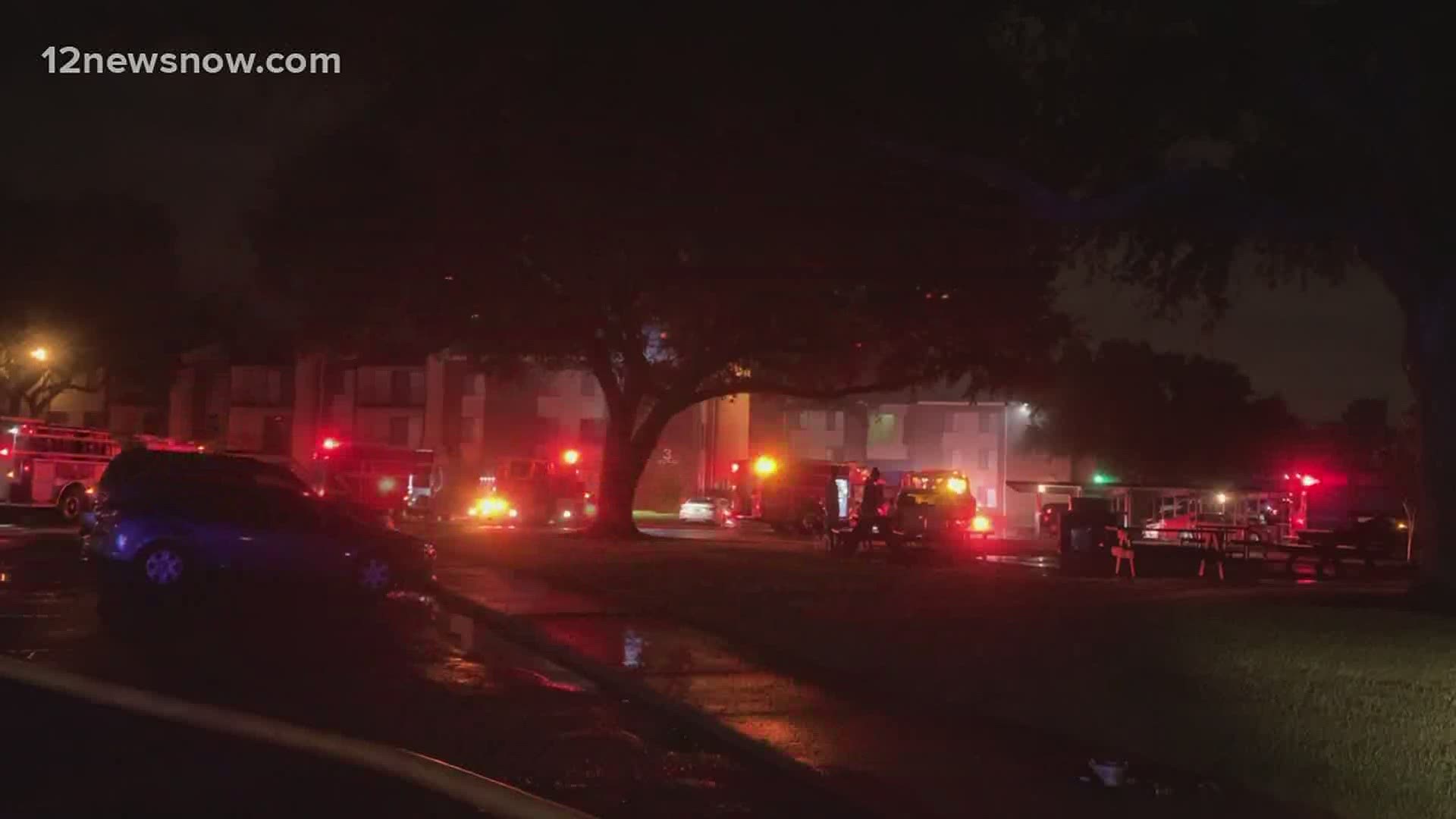