The addition of women is a priority for APD. 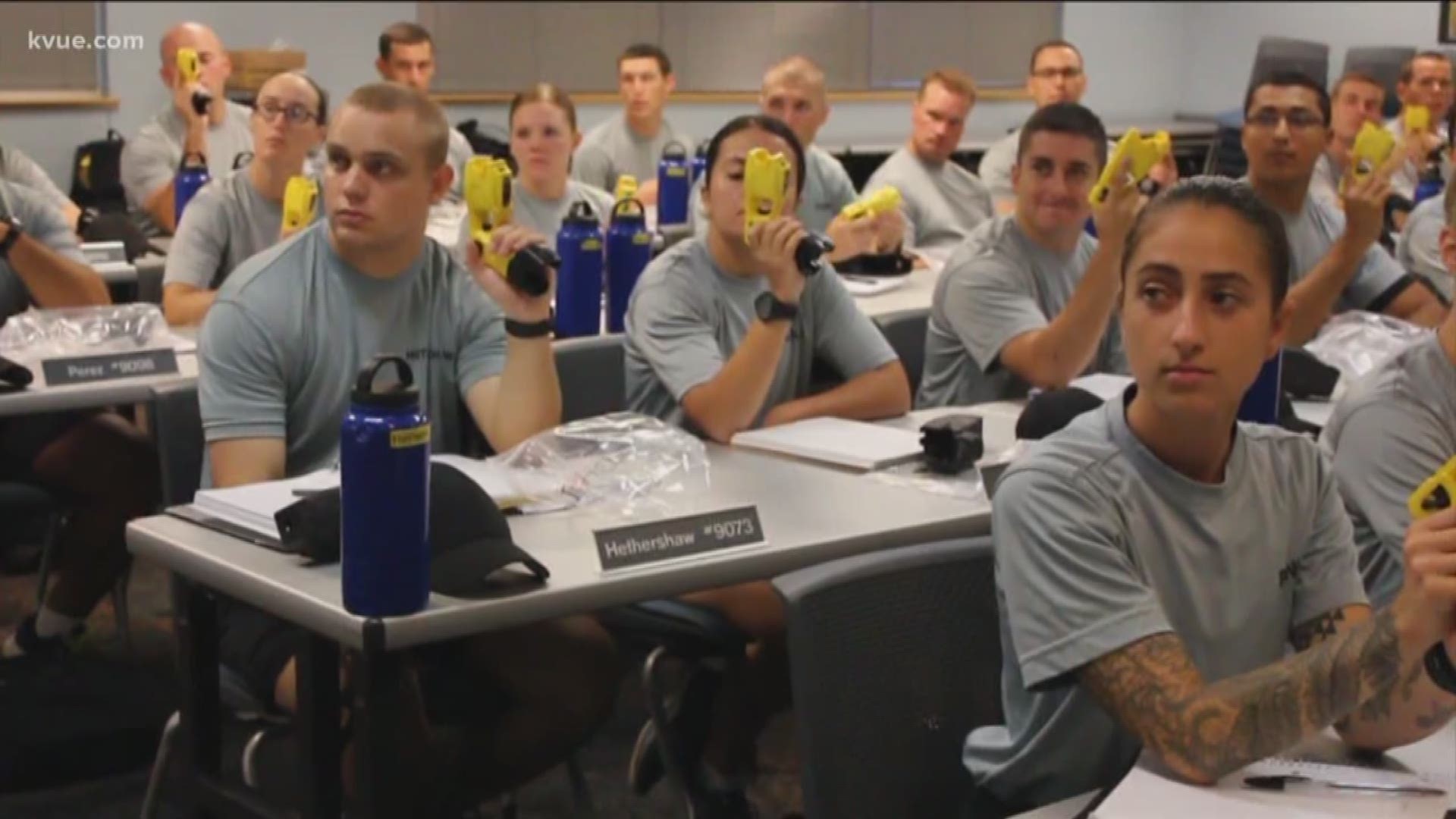 AUSTIN, Texas — Editor's note: This story has been updated to show the correct number of women officers.

Austin police have been working to add more women to the force, and it's paying off.

More women started the current Austin Police Department cadet class than ever before, which officials hope is the beginning of a new trend.

"Every female officer we have on the department is an ambassador for this department," Assistant Police Chief Joe Chacon said, "bringing different perspectives and bringing women into this profession because women can do this job as well as men can."

In recent years, Austin police have retooled their recruiting website to add more pictures of women doing the job and added women like Officer Francis-Parker to the recruiting division, once filled with mostly men.

The current cadet class that started in June began with 23 women out of 71 cadets – more than ever. The class before it had the second most, with 17 women starting.

Officer Myeshia Francis-Parker is one of APD's biggest recruitment ambassadors. Assigned to the department's recruiting division, she travels across the state to share her own story of patrolling Austin's streets, including the rigorous nine-month training academy.

"If you have to have the heart, the determination, the dedication, you can get through it," she said. "Just because it appears to be a male-dominated field, it doesn't matter."

She also advises them on how to earn the respect of fellow officers.

"You just get out there and you show you have the heart as well as they do, and you do what you have to do to do the job," she says.

Kellogg's creates 'All Together Cereal' to support LGBTQ anti-bullying campaign