The interstate was shut down for about four hours and reopened just after 11 a,m. 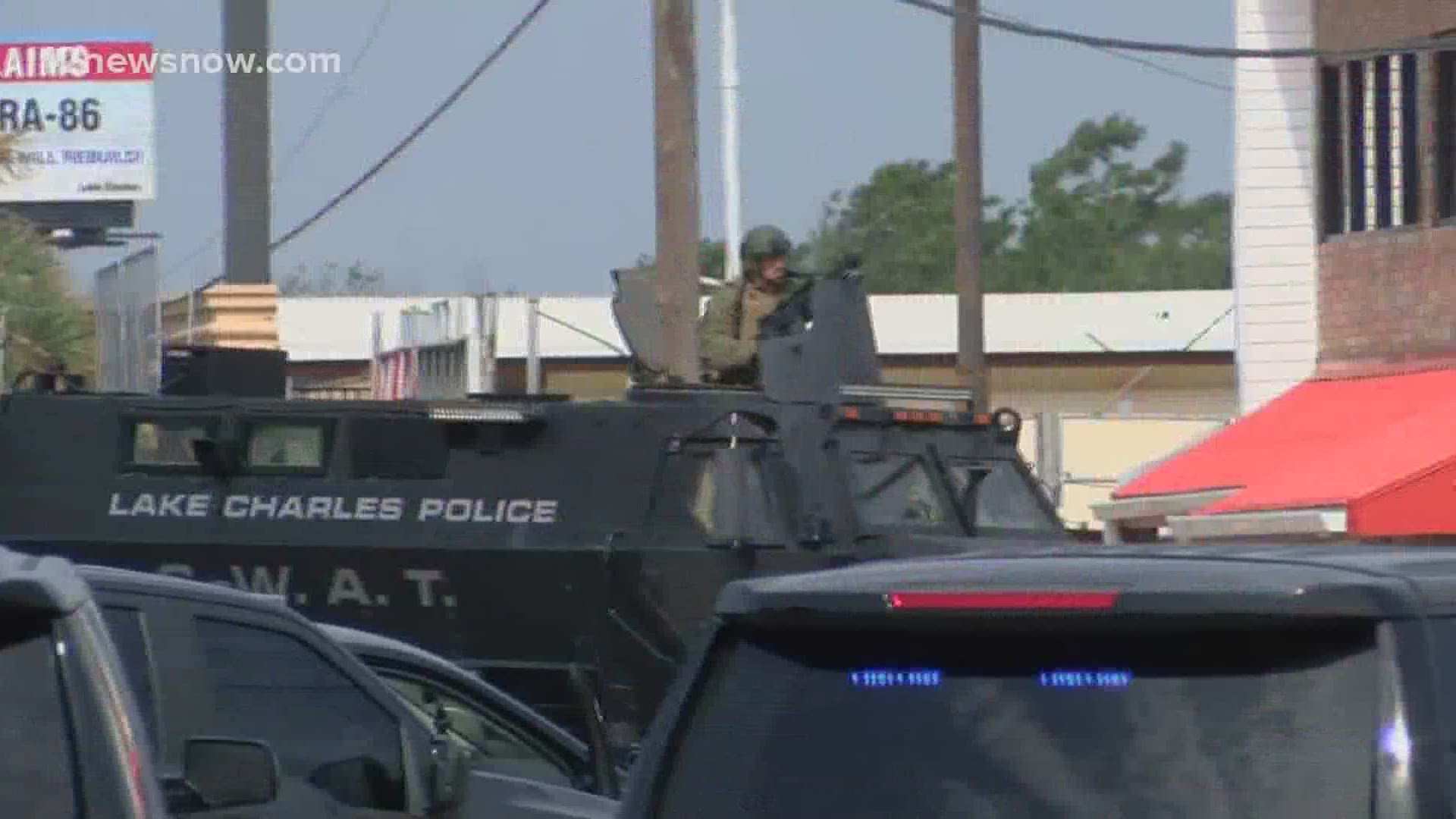 LAKE CHARLES, La. — Traffic in Lake Charles is moving again after being backed up for hours Wednesday morning after Interstate 10 was shut down when an armed suspect barricaded themselves in a motel along the interstate.

The interstate, including the bridge over the Calcasieu River was shut down backing up traffic throughout the city including IH-210 westbound and eastbound IH-10 through Sulphur KPLC reported.

Traffic was also backed up along Highway 171.

The interstate was shut down for about four hours and reopened just after 11 a,m. according to KPLC reports.

Shots were fired at the motel before the suspect barricaded themselves in the motel KPLC reported Louisiana State Trooper Derek Senegal as saying.