Police said the individual had a teardrop tattoo under his left eye. 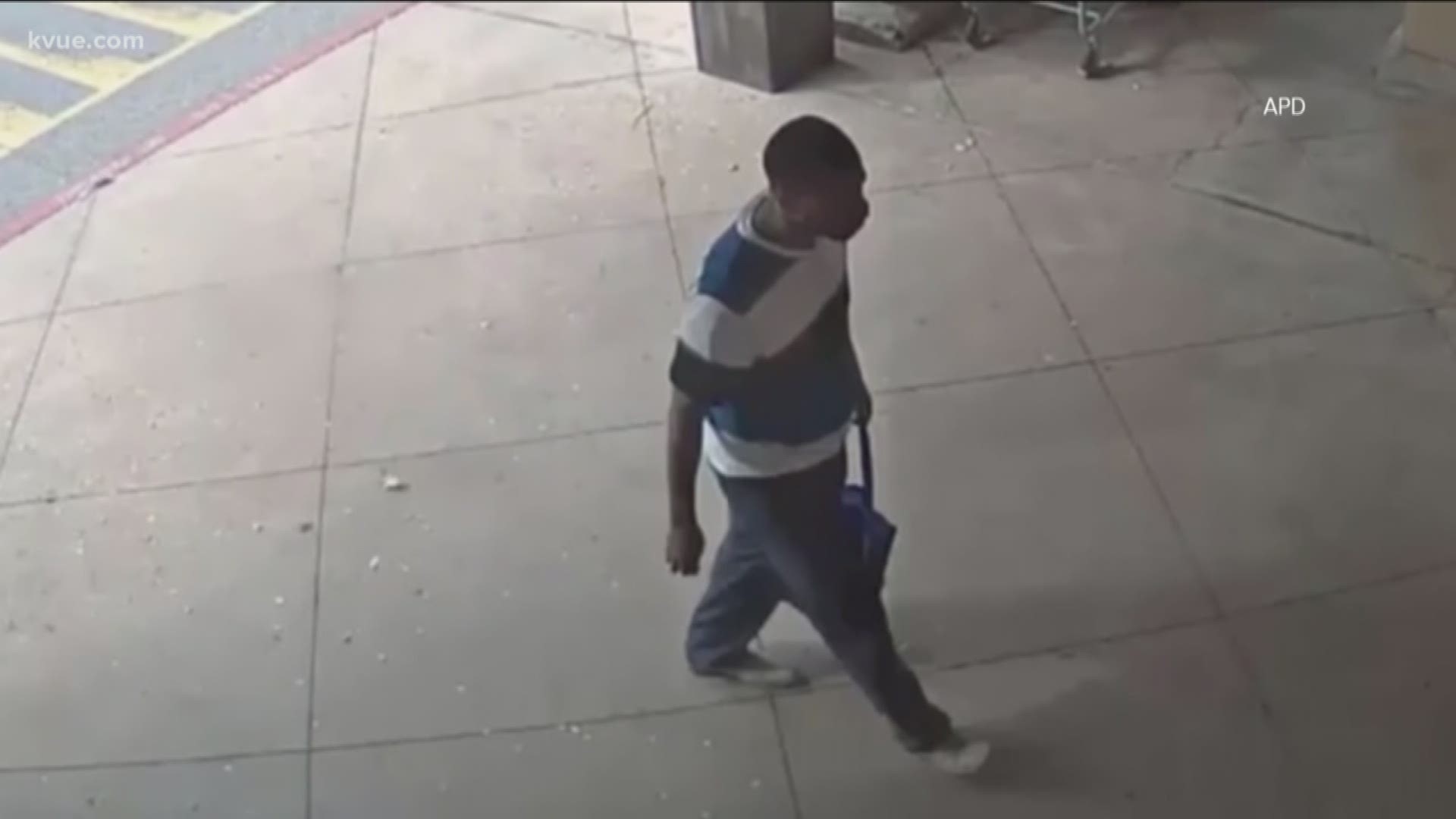 AUSTIN, Texas — Officials have arrested a man accused of robbing and threatening to kill a mother and child walking out of an H-E-B.

Montesillo Derrick Sorrells, 33, was arrested on Nov. 1 on an unrelated warrant. Court documents state he was shown surveillance footage from H-E-B and told police "that's me." He reportedly denied threatening the woman but did admit to asking her for money.

The incident happened in the parking lot of an H-E-B located at the 6900 block of Brodie Lane on Oct. 7 in broad daylight, according to the Austin Police Department. Police said the individual did not display a weapon, and it cannot be confirmed whether he had one.

Police said nothing about the man's appearance was out of the ordinary other than a teardrop tattoo under his left eye. He is described as a black man between 20 and 30 years old, and 5 feet, 7 inches tall.

Prior to the robbery, the individual was seen in the store, according to police. APD said he left the store and approached the mother and child in the parking lot where he demanded money, threatening to kill them both if she didn't comply.

According to police, the woman was able to run back toward a more populated part of the store safely and the man was seen leaving on foot.

WATCH: An inside look at APD's cold case unit

10 state propositions will be on the ballot this Election Day. Here’s what you need to know