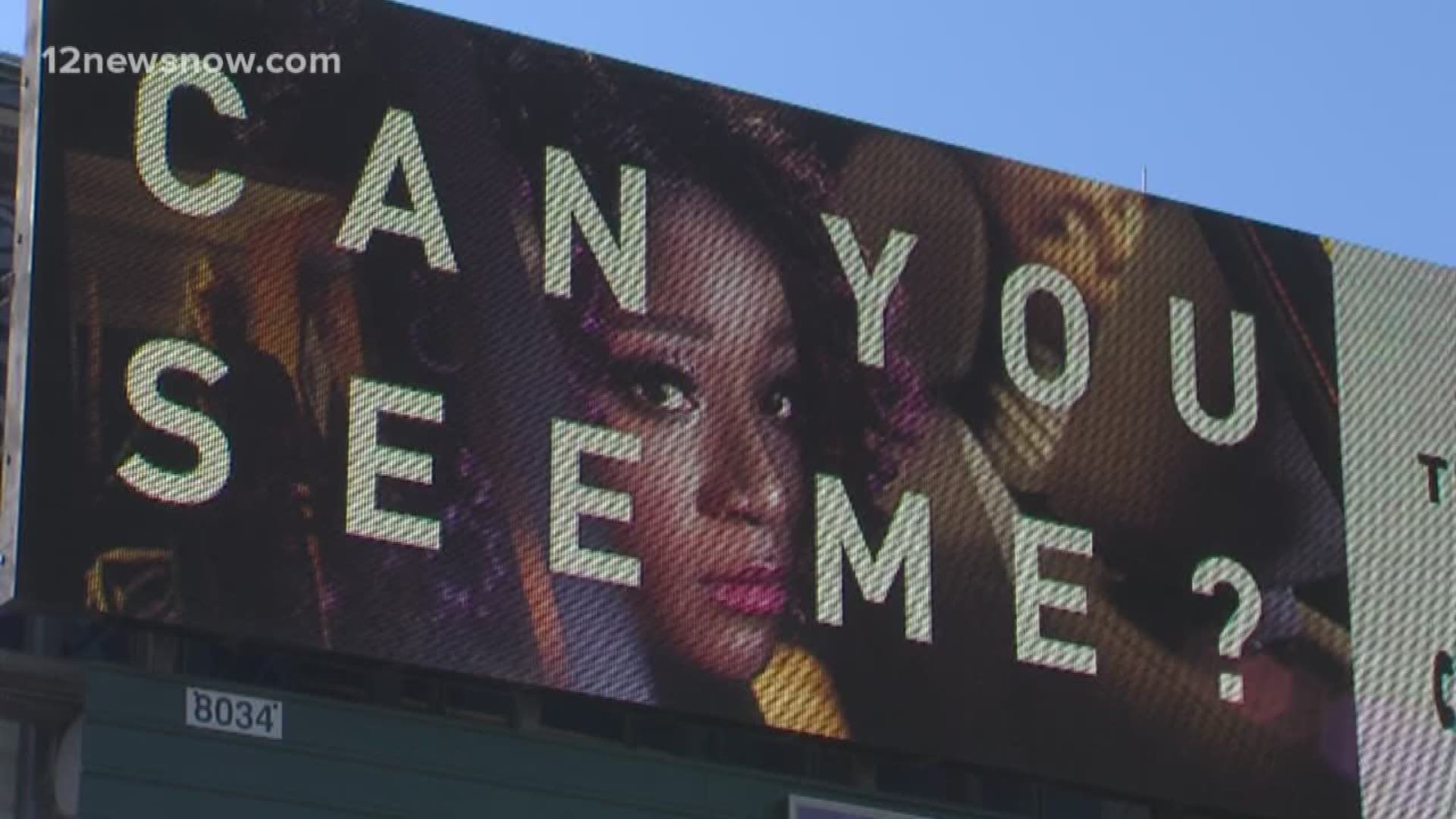 BEAUMONT, Texas — A series of new billboards is going up around Southeast Texas as part of a campaign to bring awareness to human trafficking and child exploitation.

A21, a global organization working to abolish human trafficking, partnered with the Jefferson County District Attorney's Office and others to bring the #CanYouSeeMe campaign to the area.

"The billboards depict scenarios that reflect some of the most common forms of human trafficking, and they will be displayed statewide over the next year," the DA's office said in a Facebook post.

For a list of signs that could help identify a victim of human trafficking, visit A21's website.

You're encouraged to call the National Human Trafficking Hotline at 1-888-373-7888 is you see suspicious activity that could be linked to exploitation.

A21's website says it's a "nonprofit organization fueled by radical hope that human beings everywhere will be rescued from bondage and completely restored. We are the abolitionists of the 21st century. We work with you to free slaves and disrupt the demand." 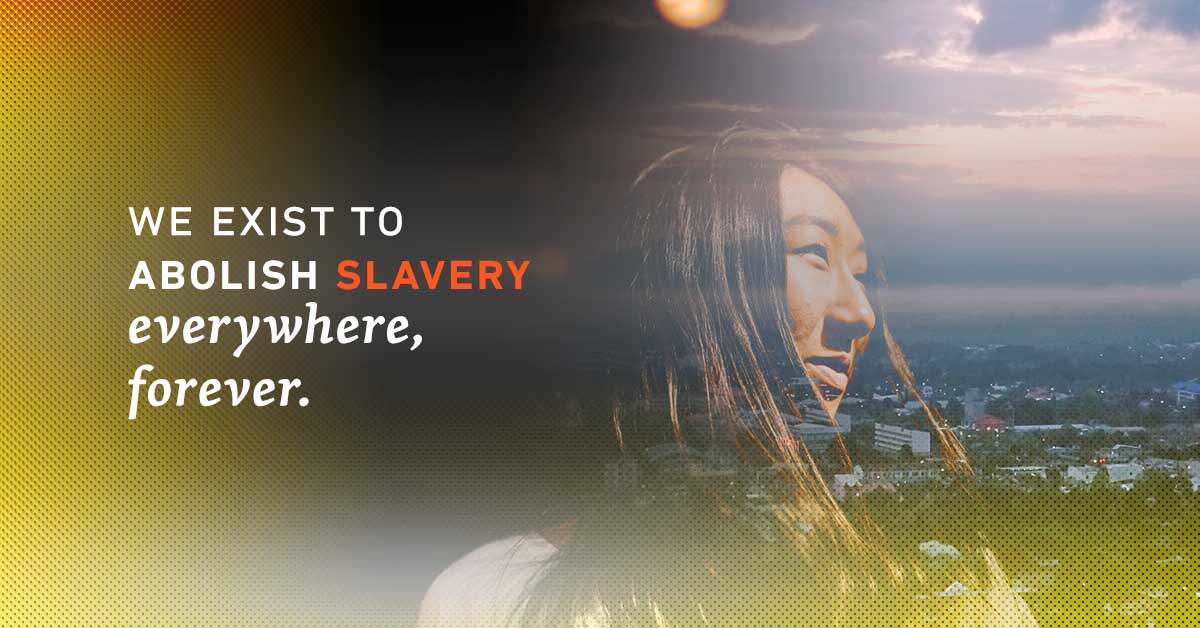 A21
A21 is abolishing slavery everywhere, forever. How? through awareness, intervention, and aftercare. Our legacy is freedom.

As you drive around Southeast Texas, you may notice a new series of billboards aimed at bringing awareness to human trafficking and child exploitation. The billboards depict scenarios that reflect some of the most common forms of human trafficking, and they will be displayed statewide over the next year.

Leaders from across Southeast Texas and the State met in Jefferson County today to launch the #CanYouSeeMe campaign. The Jefferson County District Attorney’s Office would like to thank A21, a global anti-human trafficking organization, the Outdoor Advertising Association of Texas, Texas First Lady Cecilia Abbott, and Governor Abbot’s Child Sex Trafficking Team for choosing Southeast Texas as a location for the campaign.

We’d also like to remind everyone if you see something, say something, and call the National Human Trafficking Hotline at 1-888-373-7888.