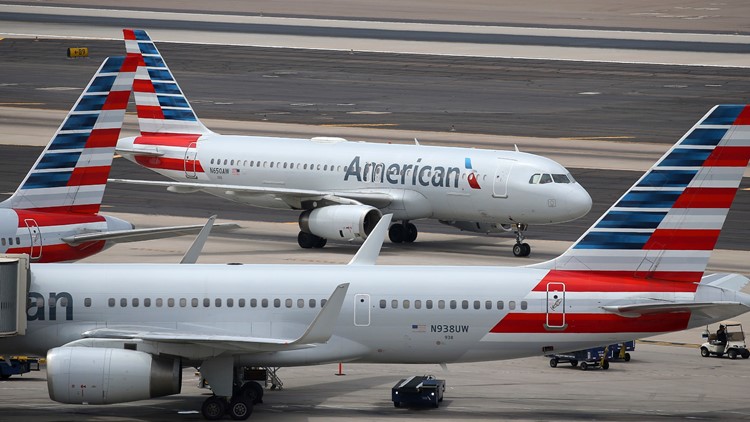 A flight attendant received five stitches after he was bitten by an emotional support dog on a flight from Dallas/Fort Worth International Airport to Greensboro, N.C.

The bite happened on a flight Monday on Envoy Air, a wholly-owned subsidiary of American Airlines Group.

American Airlines didn't reveal what type of dog bit the attendant or what happened to the pet or passenger.

When the plane landed at Piedmont Triad International Airport, the attendant was checked out "but didn't require any treatment," said Ross Feinstein, a spokesperson with American Airlines.

Once the attendant returned to North Texas, he received five stitches.

"For years, AFA has supported the role trained animals can provide to passengers in the cabin, but we have also called for action in regards to setting standards for emotional support animals," read the statement from The Association of Flight Attendants. "We need the Department of Transportation to take action now, so events like the one that happened yesterday do not continue to occur on our planes."

Earlier this year, American Airlines revised its service and emotional support and animal policy, limiting animals to dogs and cats only. Trained miniature horses are also permitted as service animals.

Click here to read the full list of requirements by the airline for service and emotional support animals.