9-year-old boy killed in ATV crash in Hardin County, one other child hurt 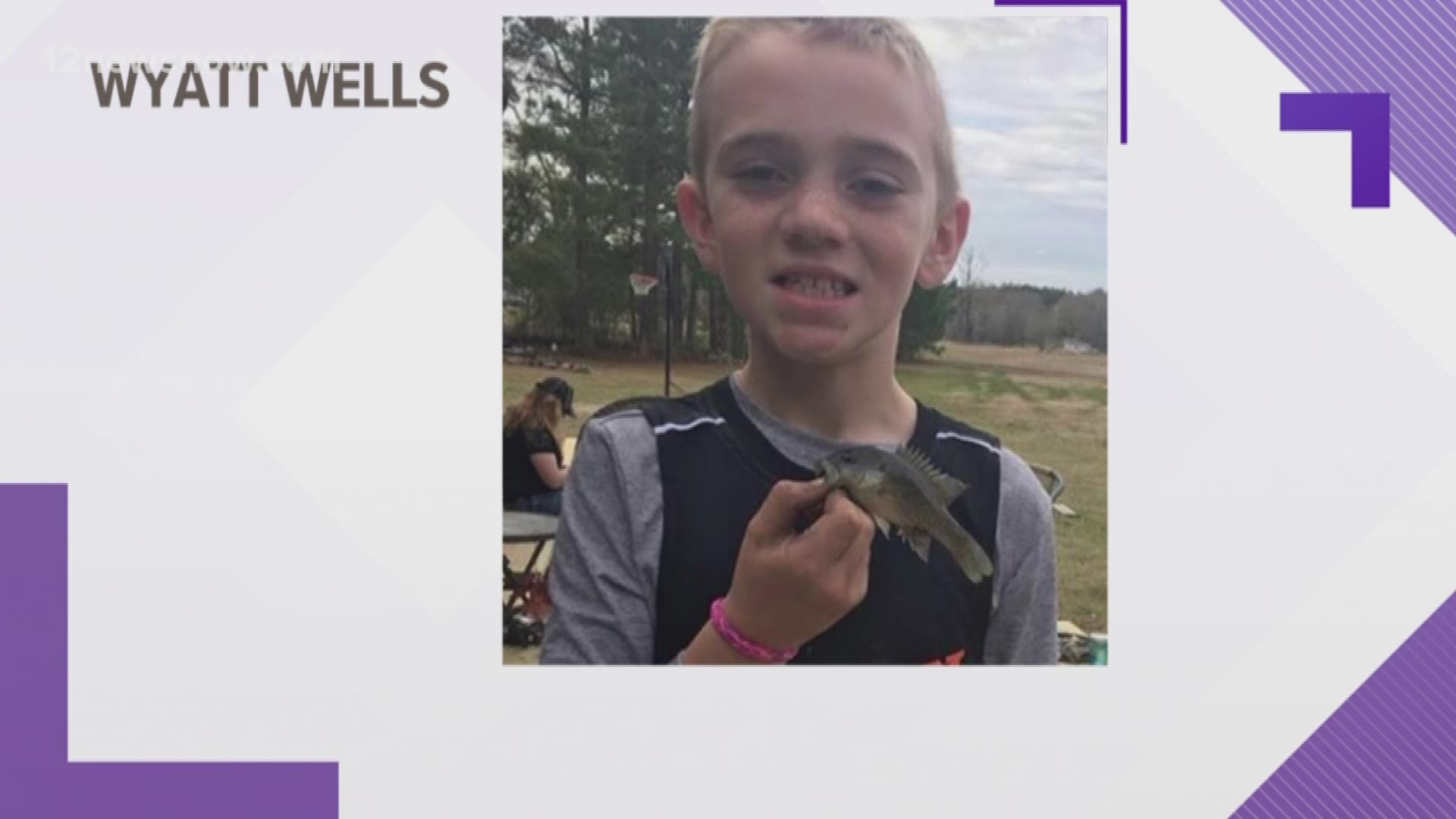 According to Hardin County Sheriff Mark Davis, the 9-year-old and another child were riding the ATV when it crashed.

The 9-year-old boy suffered serious injuries and was transported from the scene by ambulance to a Beaumont hospital.

Nephews funeral expenses
All donations to this fundraiser go to the fundraiser creator's personal checking account. Stripe, Facebook's fundraising payment processor, distributes each donation after a 7 day hold to reduce risks, such as refunds and negative balances.

He died at the hospital.

The other child was treated on scene and released, according to Sheriff Mark Davis.

The Sheriff’s Office is continuing the investigation and we will update the information, pending notification of other family members.