2 offenders, 2 jail employees believed to have died from COVID-19 across Texas so far

Officials are investigating six other inmate deaths, but have not yet determined whether they died from COVID-19 complications. 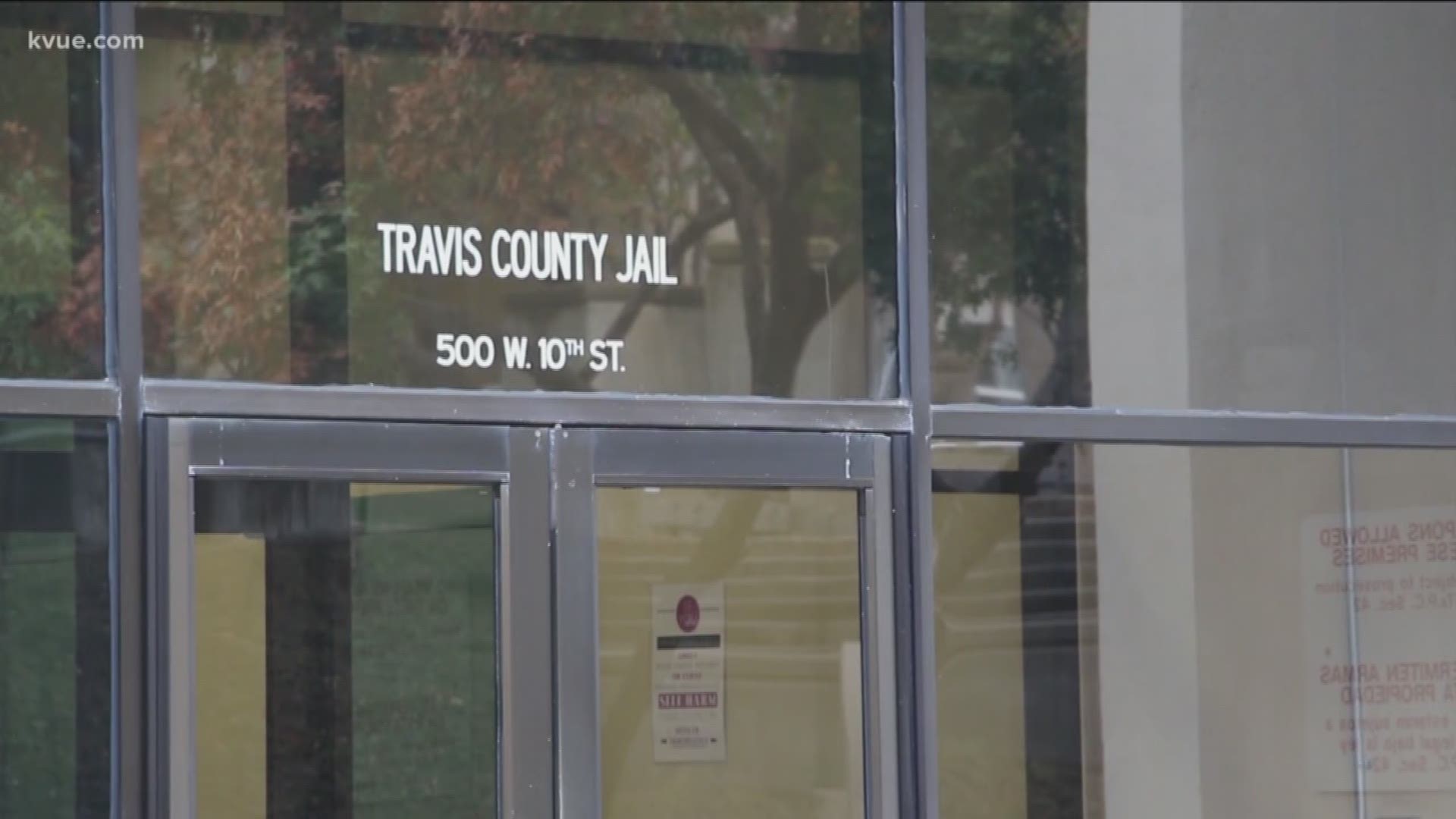 AUSTIN, Texas — Two inmates and two employees in Texas have likely died from the coronavirus so far, the Texas Department of Criminal Justice confirmed April 22.

The inmates who died were identified as 68-year-old James Nealy and 84-year-old Willie Eanes. Nealy was serving a sentence for aggravated assault with a deadly weapon and Eanes was serving time for murder.

As of April 22, Travis, Williamson and Hays counties have reported zero positive cases in their jails to Texas Commission on Jail Standards.

More than 16,000 Texas inmates are on "medical restriction" because staffers believe they may have come into contact with an employee or inmate who tested positive or who is undergoing a COVID-19 test, the TDCJ said.

Twelve employees and 47 inmates in Texas have recovered after testing positive.

In Travis County, judges and prosecutors have let people out of jail -- hundreds of whom are charged with serious felony crimes -- to reduce the spread of the virus in the Travis County Jail.

How 'retail to go' will work in Texas