The cause of the fire is still being investigated. 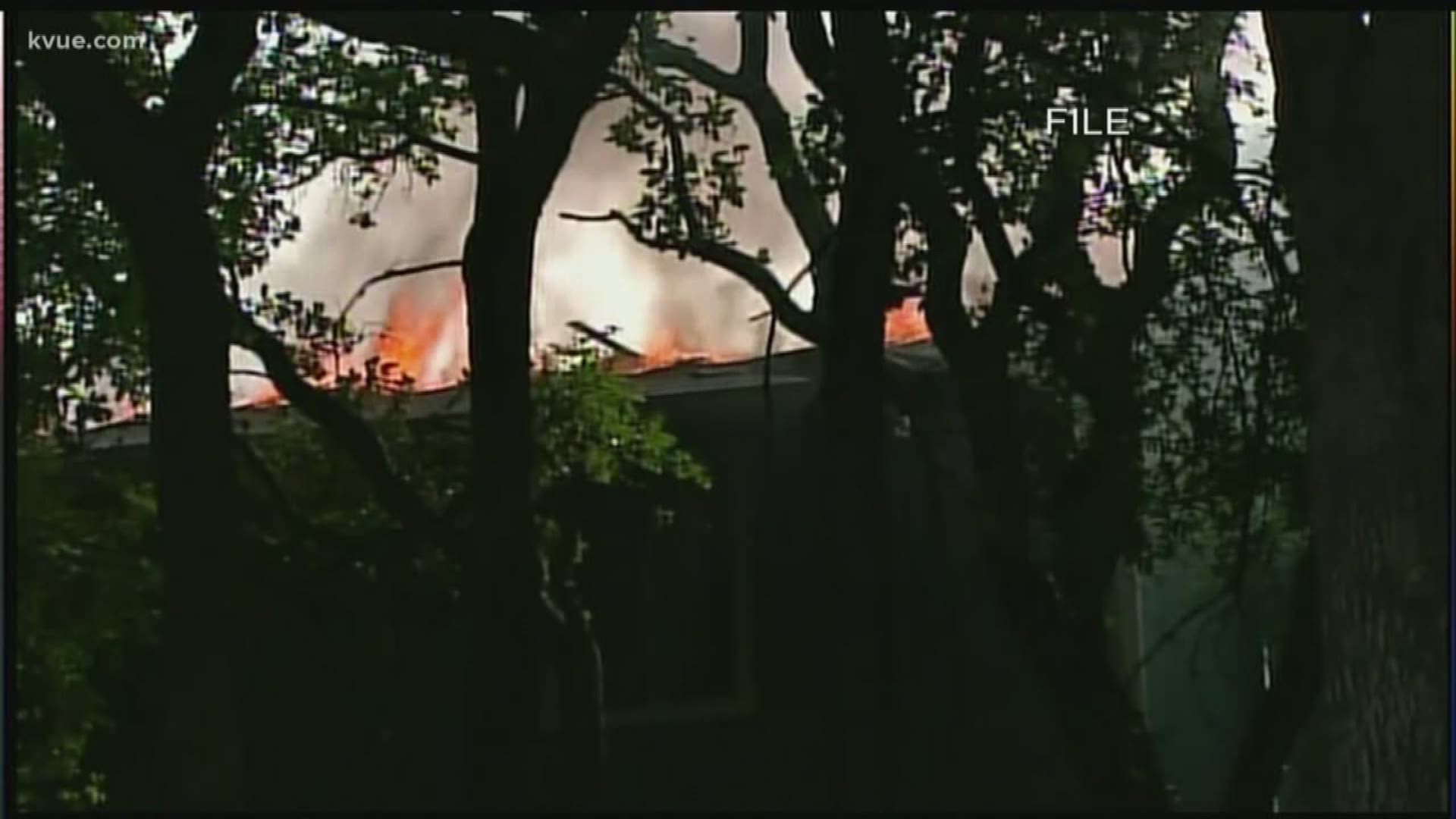 AUSTIN, Texas — The Austin Fire Department is investigating after crews recovered two bodies in a South Austin apartment near the Barton Creek Greenbelt on Monday. On Wednesday, they were identified as Kaitlyn Denson, 26, and Joseph Tarin, 30, according to the AFD.

The fire happened at 2901 Barton Skyway at about 4:25 a.m., according to the AFD. Crews said it started as a balcony fire but it spread to the attic, where a "majority of the fire was."

During a secondary search of the apartment, fire crews said early Monday they found a body. AFD gave an additional update at about 7:40 a.m., saying another body was recovered.

The Red Cross and the apartment's management is assisting nine people who were displaced, AFD said.

A different fire in 2016 damaged eight units at the same complex, causing about $1.25 million in damage. Another fire at The Woods Apartments back in 2011 displaced 21 residents.

KVUE has requested safety inspection records from AFD. Online records show the complex was built in 1977 and doesn't have a sprinkler system.

Edward Szarkowicz used to live in the same building that burned.

"I still don't really know what happened but I had to come see it for myself. And just the fact that I was here last year, and this happens, and people passed away, it really kinda hit home for me," he said while walking by during his lunch break on Monday.

He said he moved out about seven months ago.

"Very unfortunate that it happened and I know there's some people that got displaced and I know a few folks passed away too – I mean, it's happened here before, so maybe they gotta figure something out," he said.

Danielle Lavelli lives at The Woods Apartments and woke up to a text message alerting her of the fire.

"It's obviously very upsetting. I haven't lived here long, but the time that I've lived here, I picked living over here because it's more like a community," Lavelli said. "I didn't personally know any of these people, but people know each other. It's a neighborhood basically."

Crews said there is at least $750,000 total worth in damages. The cause of the fire is still being investigated.

AFD said it's going to take six to eight weeks for a medical examiner to complete their work. Fire investigators won't be able to determine the cause of the fire until the ME work is done.

Man killed, two children hospitalized after crash near Circuit of the Americas

A park visitor confronted a momma bear and her cubs, so she charged