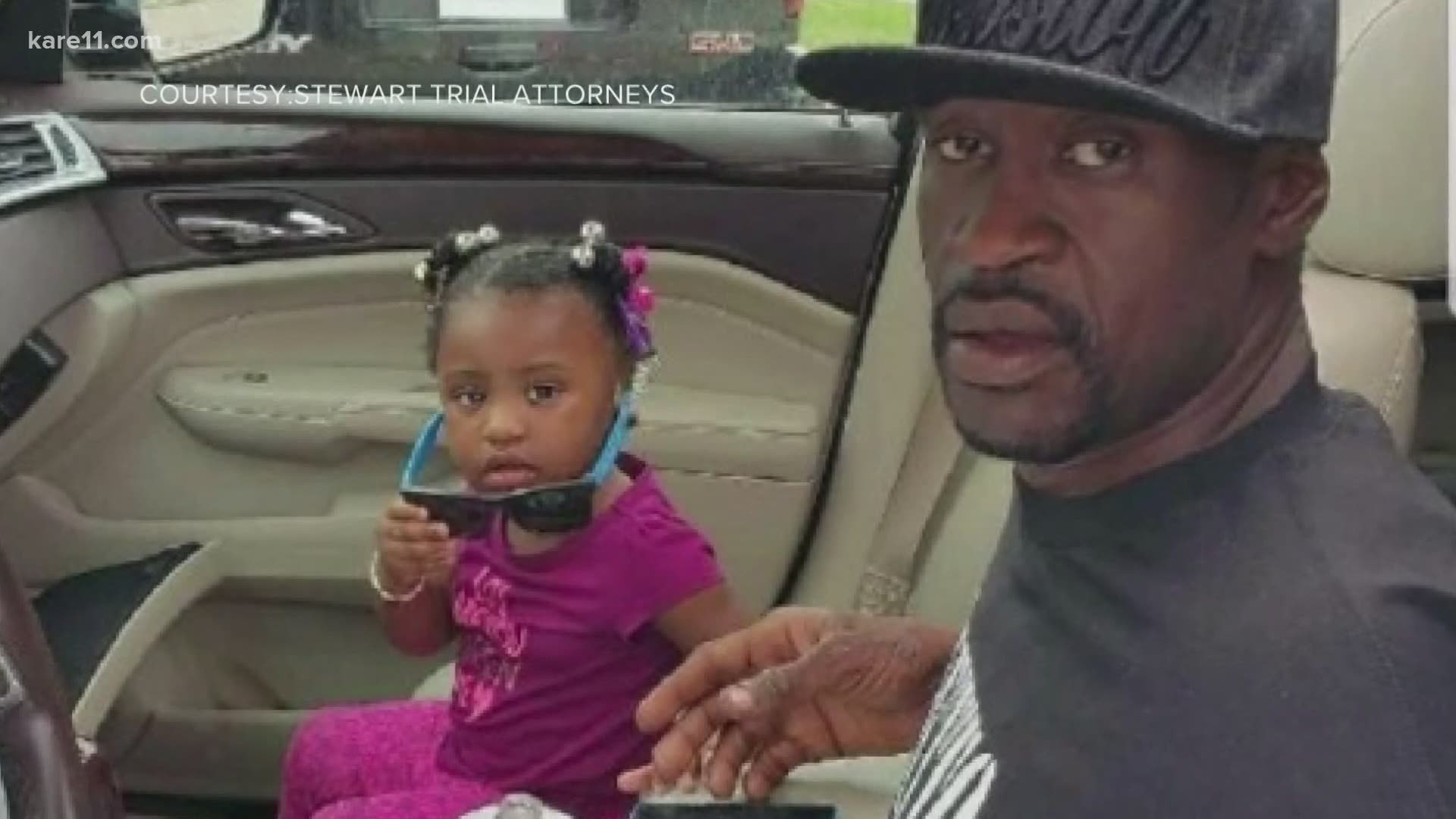 MINNEAPOLIS — "This was murder—it wasn’t a lack of training,” Minneapolis Police Chief Madaria Arradondo said in a statement Monday night.

The statement was released after the family of a Black man who died in 2010 – when a Minneapolis police officer held him face down with a knee on his back – questioned whether a failure to follow through on promised training had caused George Floyd’s death.

“Mr. George Floyd’s tragic death was not due to a lack of training—the training was there,” Arradondo said in the statement.

The promise of additional training – scheduled to start in 2014 – had been part of a multi-million-dollar settlement after David Smith’s death.

“I can confirm that MPD fulfilled the training requirement. 2014 in-service training, which was given to all officers, covered getting an arrestee from a prone position into a recovery position (seated or on the arrestee’s side) where the maximal restraint technique or a neck restraint has been used,” Arradondo said.

In addition, he said the police department changed its policy to “explicitly require moving an arrestee from a prone position to a recovery position …”

Arradondo’s statement came after David Smith’s sister publicly questioned whether the promised training had been done in an interview with KARE 11 investigative reporter A. J. Lagoe.

“Yes, yes, what happened to it?” Angela Smith said.

She said she was frustrated by a lack of response from the city.

“And even when we asked them, they still didn’t respond,” she said.

Although he had committed no crime, police were called because employees at the Downtown Minneapolis YMCA thought her brother David – who had been diagnosed with bi-polar disorder – was acting strangely.

There was a struggle and video of the incident showed police holding Smith face-down with a Minneapolis officer’s knee on Smith’s back for nearly four minutes.

An officer can be heard saying, “I don’t think he’s breathing.”

After an autopsy found Smith died due to “mechanical asphyxia” caused by prone restraint – being held face-down with weight on his back – Smith’s family sued. It ended in one of the largest lawsuit payouts for police misconduct in Minneapolis’ history.

But David’s family says they wanted something far more important than money.

“When David was killed, we wanted to make sure this never happened to anybody else,” his sister said.

The family insisted the lawsuit settlement agreement include language that the city would “require its sworn police officers to undergo training on positional asphyxia...” That’s the danger of holding someone face-down with pressure.

But when Angela saw the video of George Floyd’s death, she questioned whether that training ever happened.  And the Smith family wasn’t alone.

“As a Commissioner and member of the public I just want to know if this training was ever completed?” said Attorney Abigail Cerra, a member of the Police Conduct Oversight Commission.

On Monday, she told KARE 11 that she, too, has been asking questions about the training mandated after Smith’s death.

“I haven’t received any sort of substantive response,” she said.

Cerra says the Police Conduct Oversight Commission had scheduled an emergency hearing for next week where this issue was to be discussed.

But Monday night, the police department finally released new information on the training provided after the Smith settlement.

In this statement – Chief Arradondo said:

In response to a public records request by KARE 11, the city provided training attendance logs showing both officers Derek Chauvin and Tou Thao had signed in.

Jeff Storms, a lawyer who represented the Smith family in its lawsuit, tells KARE 11 he wants to verify the chief’s information.

“We are not accepting the statement released by the Chief at face value. It does not fully satisfy our concerns and we will continue to do our due diligence by reviewing the underlying documents to ensure that the department complied with the settlement agreement.”

The information that officers involved in Floyd’s death had been specifically trained on the dangers of keeping a person face down with weight on them will likely be a key piece of evidence when the officers go on trial for murder.

“The officers knew what was happening—one intentionally caused it and the others failed to prevent it,” Arradondo said. “This was murder—it wasn’t a lack of training.”

For the Smith family, it means David’s death did made a difference in training – and will probably play a significant role in the Floyd family’s pursuit of justice.

“He loved Minnesota,” his sister Angela said. “Sadly enough he loved it.”