CMPD sent NBC Charlotte a statement saying, “Not only is misusing the emergency 911 system irresponsible and potentially dangerous. It is illegal.” 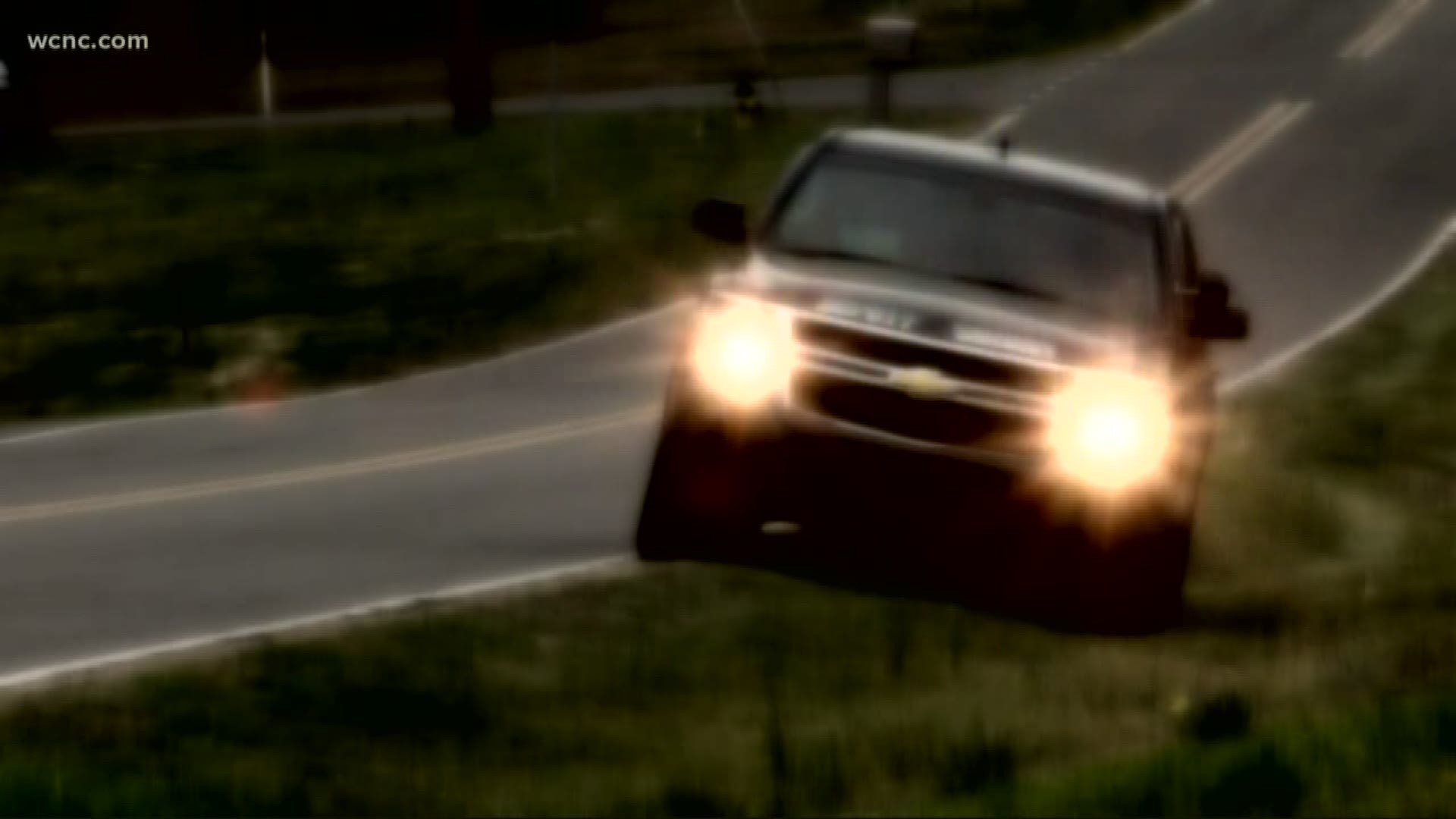 The Charlotte Mecklenburg Police Department is investigating a so-called ‘swatting’ case that happened around 5 a.m. on Monday.  According to dispatch calls, someone described barricading themselves in a home after shooting their family members.

NBC Charlotte was there to see the major police response on Big Oak Lane. However, police say it turns out the whole incident was made up.

It’s not the first time NBC Charlotte has reported on swatting cases.

CMPD did not release many details about the latest case. However, NBC Charlotte obtained audio recordings from broadcastify.com of the horrifying dispatch calls; all for something that turned out to be fake.

However, according to the police report, the whole incident was fake. It’s a disturbing trend around the country called ‘swatting’.

“It’s where someone will call in a fake call to 911 saying that there is some extenuating circumstance or a possible shooting going on active at that scene,” Tim Aycock with Matthews Police Department previously told NBC Charlotte.

NBC Charlotte previously reported on another swatting case in 2017 involving a fake robbery.

After deputies surrounded the victim’s home, the homeowner was confused and police were perplexed.  After a lot of questions, investigators determined the woman had been arguing with a scammer on the phone. In order to get back at her, the suspect staged the fake crime.

Experts say new technology can make it hard to catch the criminals.

“These scammers can do what they call ‘spoof’ phone numbers and create the victim’s phone number,” one expert said.

In response to the latest case on Big Oak Lane, CMPD sent NBC Charlotte a statement saying, “Not only is misusing the emergency 911 system irresponsible and potentially dangerous. It is illegal.”

There has been no word from CMPD about any arrests in the case. It’s an ongoing investigation. Fortunately, no one was hurt.