The owner of the ranch is under investigation for hoarding, and starving the animals in her care. 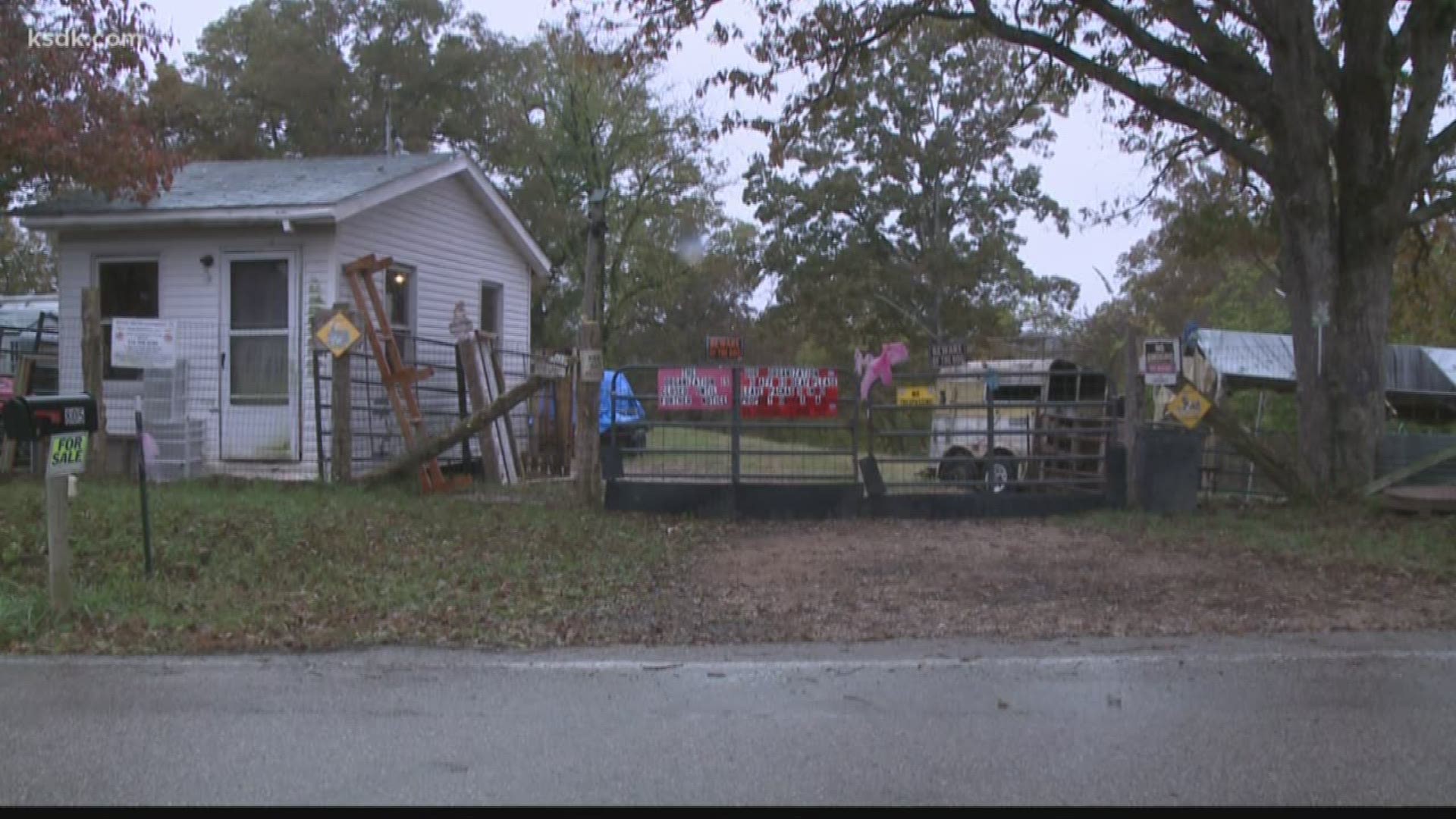 FRANKLIN COUNTY, Mo. — It was a heartwarming headline: 'Escaped kangaroo reunited with owner in Franklin county."

But it wasn't all it seemed.

New details have emerged about where that animal escaped from and why its owner is under investigation.

Contrary to many headlines, the 'Kangaroo' is actually a 2-year-old Wallaby named Lackie. He's also a service animal who lives at Goat and Bunny Ranch Pet Therapy in St. Clair, Missouri.

Lackie shares the ranch with dozens of rabbits, chickens, goats, cats and dogs.

The Ranch's website says it: "mainly focuses on rabbits who perform animal-assisted therapy and animal activities therapy visits for health care facilities, schools, group homes, special events, and just about anywhere. We serve people of all ages with physical, social, emotional, and cognitive needs by sharing the unconditional love through spirituality through our animals."

Yet something about the wallaby escape story rang false to former Ranch volunteer Nola Wilkins.

"I never saw the wallaby. I heard about it. She told me about it, but I never laid eyes on it. So I was very concerned about what kind of shape it was in," said Wilkins, who volunteers for BARC St. Louis.

Wilkins' concern went beyond the Wallaby to other animals at the Ranch.
Wilkins worked as a volunteer there trapping, spaying and neutering feral cats on the property since January.

"I started noticing campers and sheds that were full of animals. The rabbits were stacked on top of each other in nasty cages. They live in horrendous filth," said Wilkins.

Worse, Wilkins says she noticed some of the animals appeared to be starving.

"The dogs, as I went every month, I started noticing they were going further and further downhill in terms of getting sick, losing weight, losing hair," said Wilkins.

At least one of the dogs later died. Another was surrendered to a rescue.

Chand is deaf and legally blind.

When 5 On Your Side first spoke with her through an interpreter, Chans said the ranch was a non-profit and that its paperwork expired just two weeks earlier.

But the I-Team found the pet ranch hasn't been a licensed non-profit since December of 2018. Wilkins and other rescue volunteers say Chand continues to solicit donations and represent her business as a registered non-profit.

"I think she sees that she can play on people and get them to donate everything and can get everything for free," said Wilkins.

"Somebody was giving away a gazeebo. Nisha will say, 'Oh, I'm a non-profit for goat and bunny, will you donate this to me?' Next thing you know, it's out on her property," said Rebel Taylor, an animal rescue volunteer who has worked on the Ranch.

Chand initially agreed to do an interview. She later declined to speak with us on camera. But Chand shared a snippet of a September sheriff's report which shows deputies found the animals to be in good health and in good conditions.

The pet ranch is temporarily closed. Chand says she's given away all of the rabbits and feral cats.

Former volunteers worry Chand will take in more animals that she won't be able to care for.

"I think she is a hoarder. I think at one point she opened this organization up in hopes of doing therapy but I think she somehow got lost along the way," said Taylor.

Both Wilkins and Taylor have turned over all their pictures and videos of Chand's animals in deplorable conditions to the Franklin County Sheriff's Office for investigation. The local humane society also has an open investigation into Chand's ranch.

There are also still questions about whether a wallaby can be a service animal. The Department of Agriculture says they are not involved because wallaby regulations are determined on a local city, county and municipality level.

The sheriff's office is working to determine the legality of the wallaby's status as a service animal. 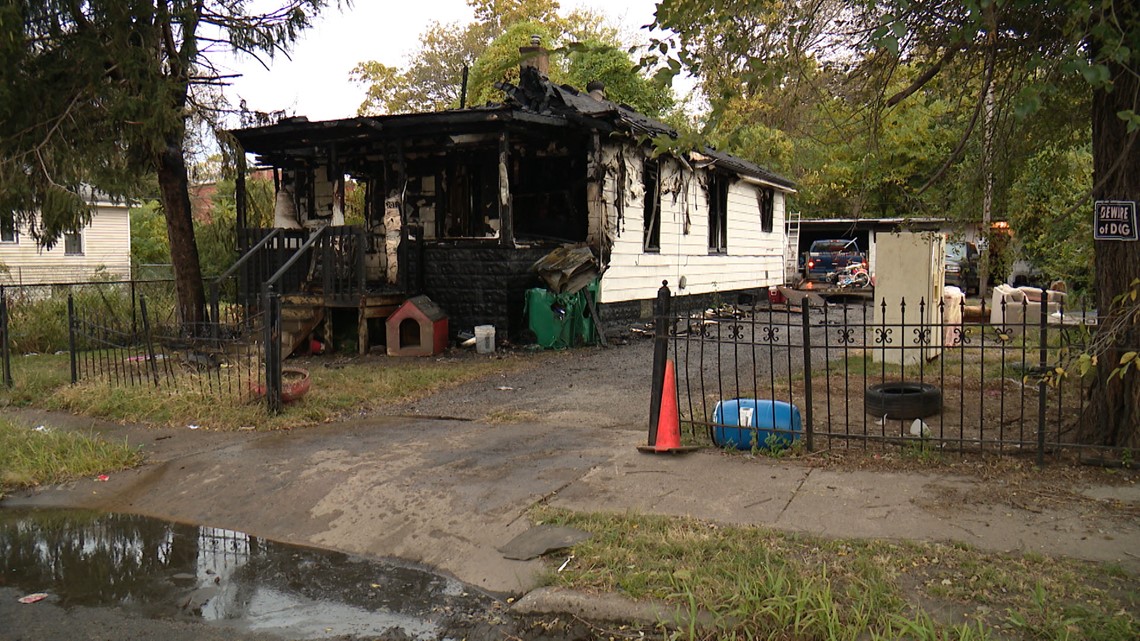 Woman says boyfriend intentionally set fire to East St. Louis home
EAST ST. LOUIS, Ill. - The East St. Louis house where Sabrina Dunigan once lived with her five children is now a gutted, charred and a huge mess. Dunigan said early Friday morning she and her kids were about to go to a grocery story with her parents when her "angry" boyfriend showed up.