"I want the world to know that this is not something that he did where he went crazy." 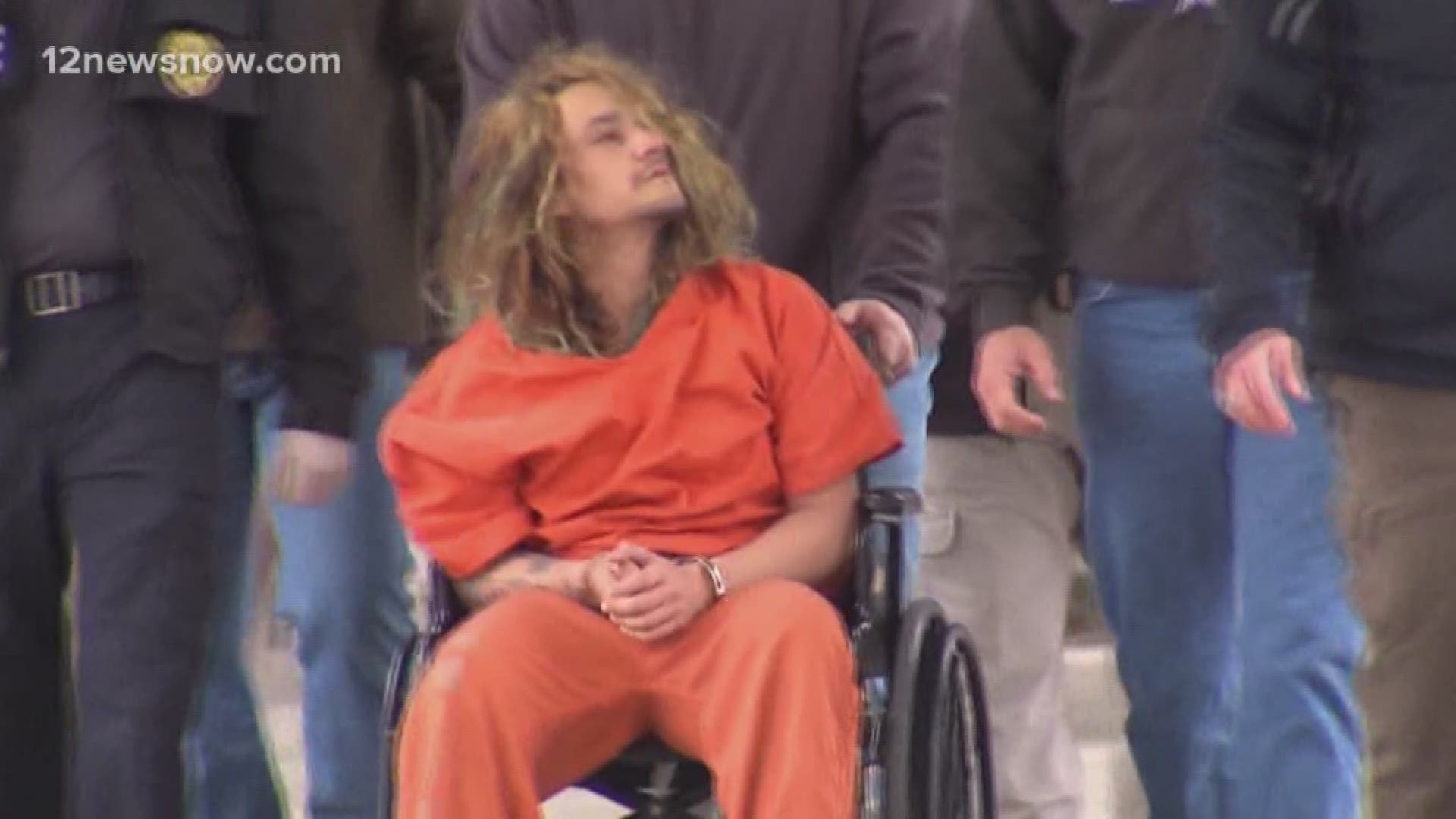 ORANGE COUNTY, Texas — Police consider the killing one of the 'most gruesome' crimes to happen in Orange County.

February 19, 2020 will mark the one-year anniversary of the brutal slaying of a 2-year-old girl. Her father sits behind bars, charged with the crime. He's waiting for his day in court.

Yovahnis Roque is accused of killing his daughter Savanna Roque on February 29, 2019.

Sources close to the investigation say Roque believed there was a microchip in his daughter, and he tried to destroy it with a hammer.

Was he insane at the time of the gruesome crime?

His defense attorney, Ryan Gertz, believes he was criminally insane at the time of the crime.

12News Investigator Lauren Hensley has been looking into what that means, and what happens if he is found not guilty by reason of insanity.

Gertz is focused on getting the death penalty off the table. He believes Roque was insane at the time of the crime and could not distinguish right from wrong.

"The only thing that I feel will be justice is the death penalty to be honest with you I don't think he deserves anything better," Foster said.

She still carries the anguish from what happened a year ago.

"He killed her because we were not giving him money. And that is my side of the story," Foster said. "I am very angry at him."

After our story aired, Rigoberto Roque, Yovahnis' father, called 12News he said in part, "[Yovahnis] didn't do that because of money. There is a history of mental illness. What drove hims to do that, I don't know," Rigoberto Roque said.

But for Delia Foster, she believes the death penalty is the only justice her granddaughter deserves.

"And I want the world to know that this is not something that he did where he went crazy," Foster said.

That's exactly what Roque's attorneys are fighting to prove wrong.

12News asked Gertz if he feels confident Roque was insane at the time of the crime.

"I have seen no evidence to the contrary," Roque said.

He says following a mental evaluation, a psychologist deemed him insane at the time of the crime.

"This is the first time I've ever seen him say that anyone has not been sane at the time the event," Gertz said.

Roque was arrested and charged with capital murder.

Police arrested him after his mother came home and found the grisly crime scene.

Documents show that while detectives were interviewing him, Roque was recorded saying "I killed my daughter."

"I can tell you that he is being properly looked after and medicated now and he is lucid and has an understanding of looking backyard as to what has happened," Gertz said.

Getting a jury or judge to agree can be difficult.

We turned to Attorney Bruce Smith—he has no connection to Roque's case, but has experience with the insanity defense as both a prosecutor and defense attorney.

He says it's not only about what was happening at the time of the crime, but what transpired immediately after.

"You will have people who commit acts that they are not able to stop themselves from doing but they will do things immediately afterwards to try and hide that they did it," Smith said. "And therefore that's proof that they knew what they were doing was wrong."

"He is looking at that arraignment video that was so bizarre. He looked at a 4 hour interview with police where Mr. Roque was just essentially out of his mind," Gertz said.

As she waits for Roque's trial, Foster is sharing new clues about the strained relationship she had with her granddaughter's father.

In a text conversation between the two, just 11 days before Savi was killed, she sent him a text saying "Five months since you took our granddaughter away we have talked to her 1 time."

He replied in part, "It's not my job to fill u in on her life. She's my daughter, not yours."

"He promised he was going to let us talk to her and we were going to Facetime all the time," Foster said.

Memories Foster says she missed and can now never get back.

"We could have given her a beautiful life, and her mom would have been so proud," Foster said.

Baby Savi's body was flown back to Florida.

She rests next to her mother Rachel, who was killed by a drunk driver shortly after the baby was born.

According to Gertz, Roque is being medicated and is now lucid. He says Roque now knows what happened to his daughter. 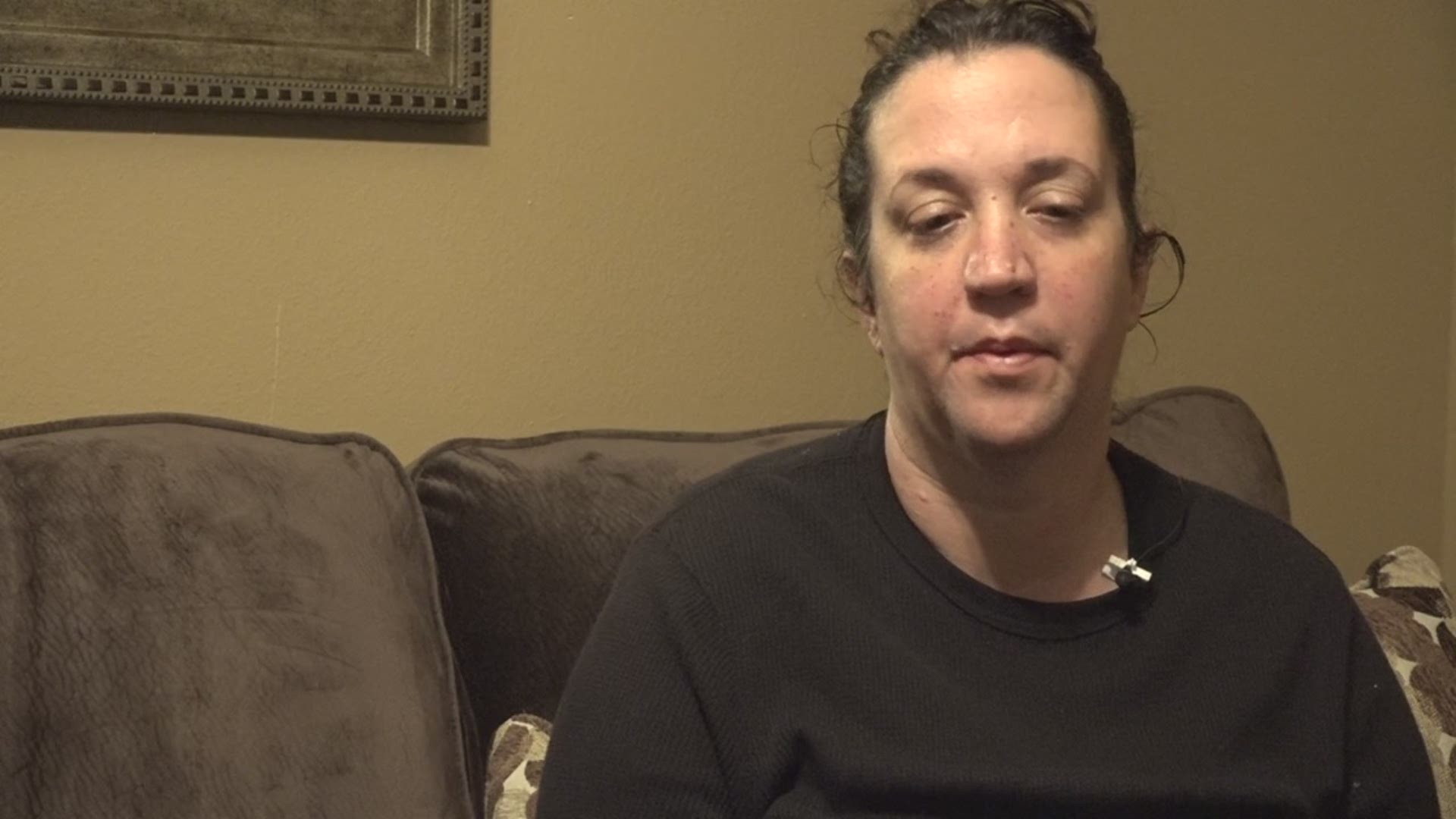