‘I wish I were sorry, but I’m not’: Details from suspected Austin bomber's recording released

A source with Austin police has revealed new details from the 25-minute recording police said they found on the Austin bombing suspect's phone after he died. 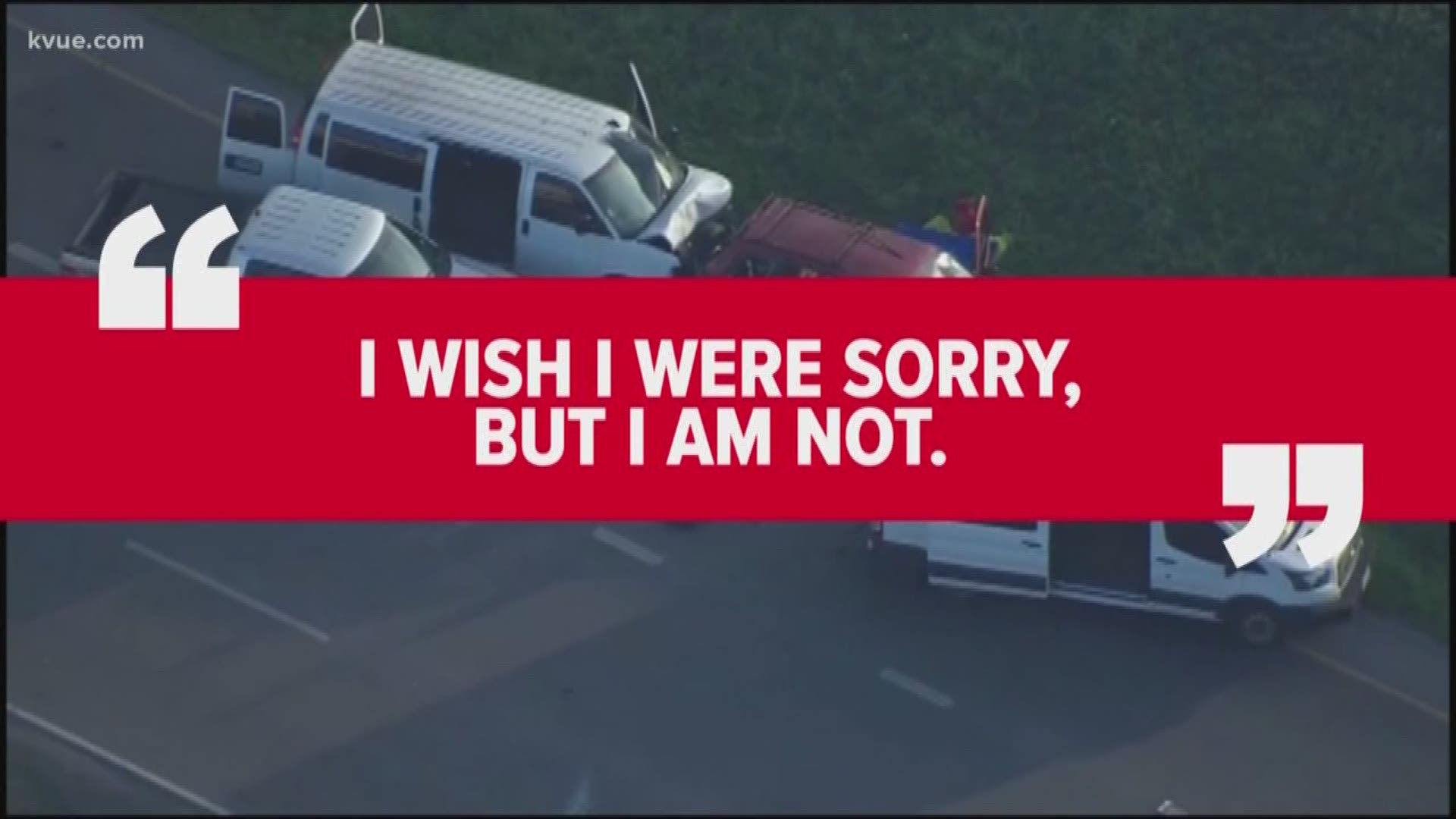 In a 25-minute recording in which police said the Austin bombing suspect confessed to making explosives, a source has revealed that the suspect ended the recording with, "I wish I were sorry, but I'm not."

That's according to a source with the Austin Police Department who revealed to KVUE's and the Austin American-Statesman's Tony Plohetski what was said in that 25-minute recording found after the death of the Austin bombing suspect, Mark Conditt.

In addition to describing six bombs he claimed to have constructed, the source told Plohetski that Conditt also said that he has been a "psychopath" since he was a child. Conditt revealed that he regretted going to the FedEx on Brodie Lane to ship an explosive package and that he felt the authorities were on to him. 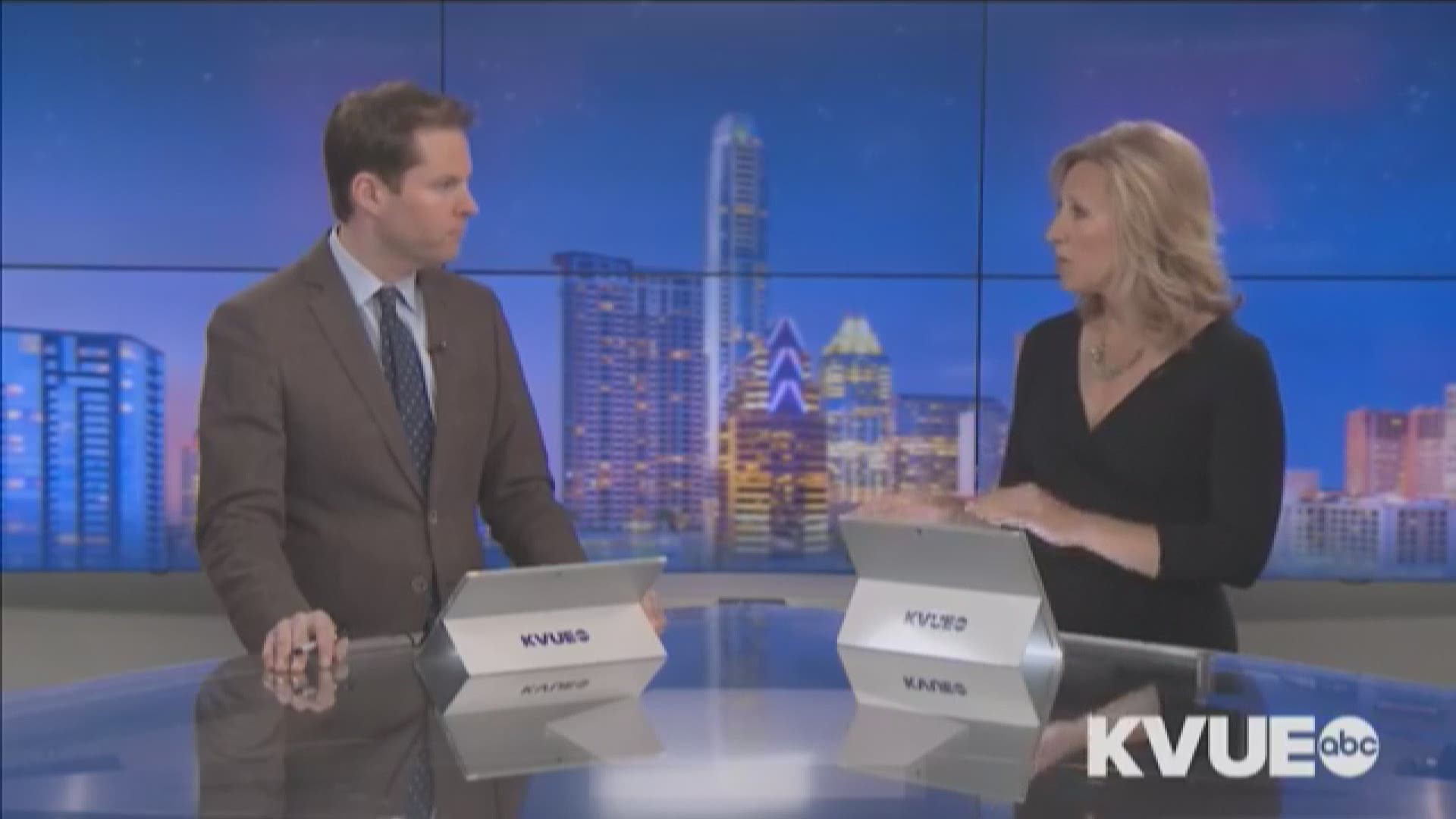 Read the full story on the Statesman's website here.

Twenty-three-year-old Conditt of Pflugerville, Texas died March 22 after detonating a bomb and killing himself as a SWAT team closed in on him to take him into custody. Conditt is suspected of setting off a string of explosives in the Austin-area over the span of three weeks.

What we know about the victims of the Austin explosions

Few answers: What we know about Austin bombings suspect