Some Perquimans County High School students got sick after they ate marijuana that was in a homemade cereal bar. 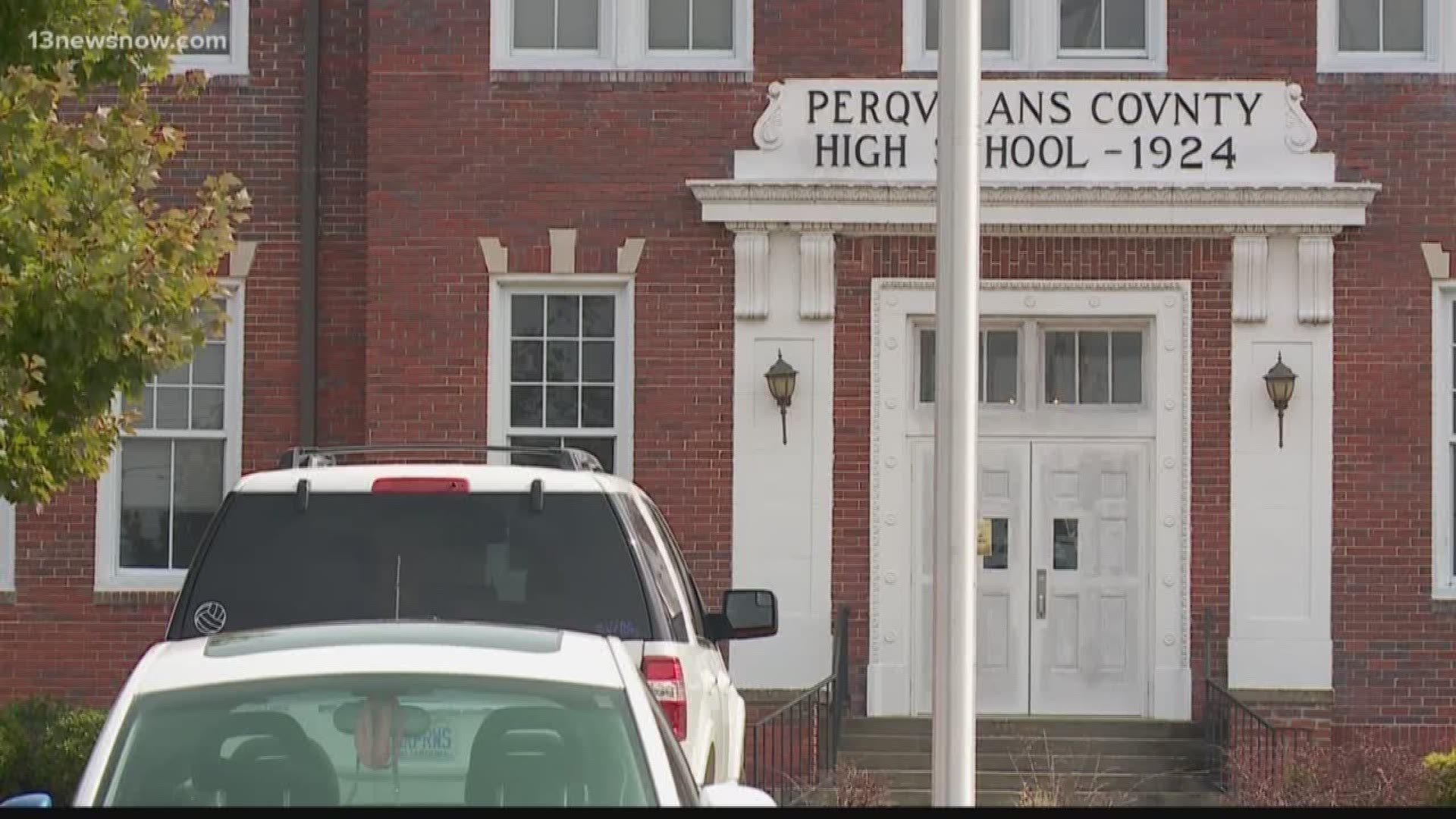 Superintendent Matthew Cheeseman told 13News Now that a girl in the 9th grade brought a "homemade Cap'n Crunch bar" to school. She gave three students pieces of the bar. One of them got sick in the classroom. Another projectile vomited.

"I can't confirm if they knew it or not. I would like to air on the side of caution and say they did not know," said Cheeseman.

All three students had to go to the hospital. They were released.

Sheriff's deputies charged the girl accused of bringing the bar to school with drug possession and selling and delivering drugs.