The Honorary Consul for the Commonwealth of the Bahamas says the need for disaster relief is tremendous. 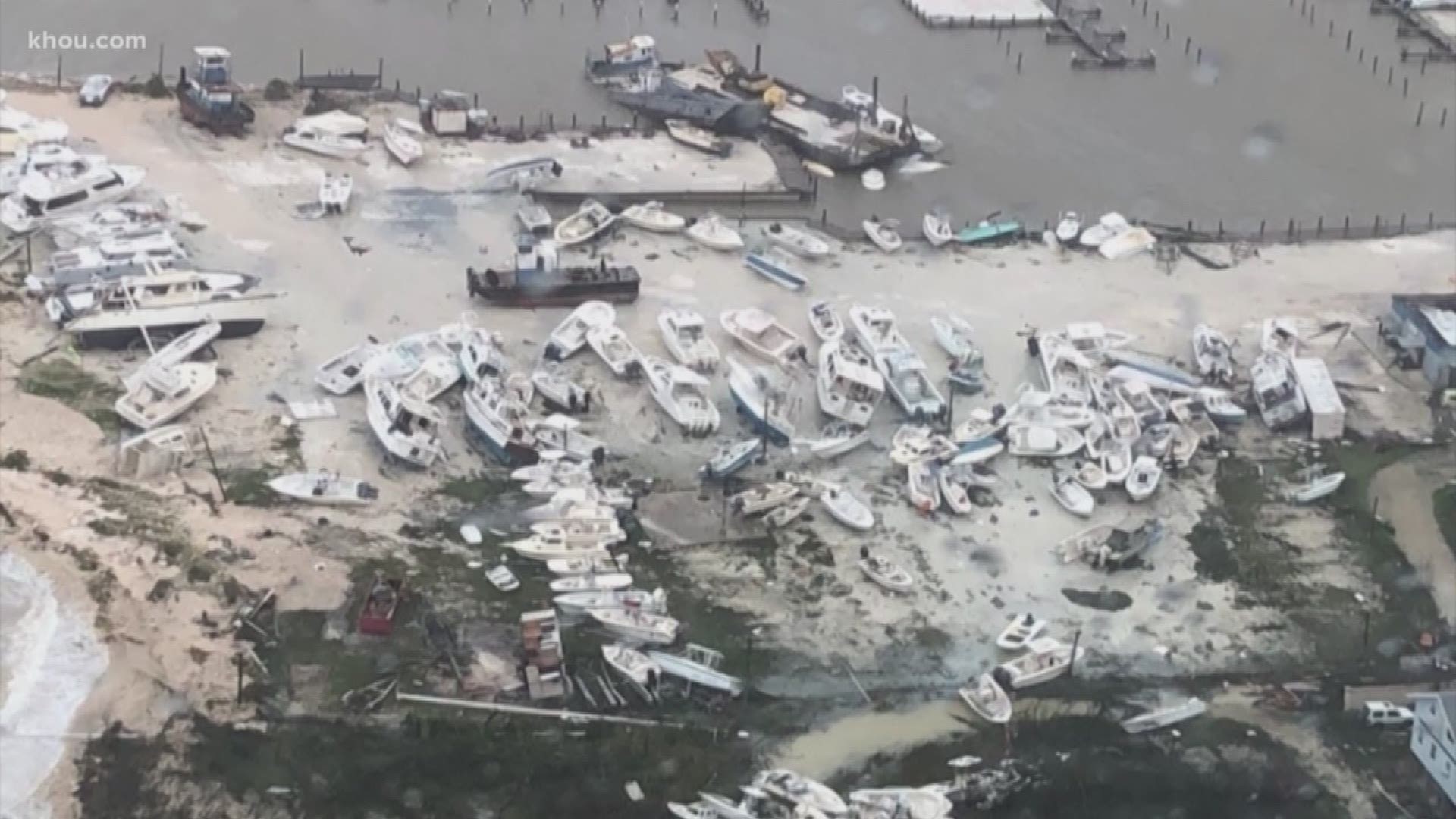 HOUSTON — There are dozens of students from the Bahamas at Texas Southern University.

Many of their families have been directly impacted by Dorian.

Monday and Tuesday, students gathered on campus to pray for their families back home.

Lynden Rose was one of the captains of Phi Slama Jama at the University of Houston. Now, he’s Honorary Consul for the Commonwealth of the Bahamas. He says the need for disaster relief is tremendous.

“Generators. That’s the number one issue. Generators, because our power grid is down. There’s no communication,” Rose said.

He says financial donations will be needed after the catastrophic storm. The country will also need as many prayers as they can get.

“We know God is in control. No matter what has happened. He was in control before. He’ll be in control after,” said Rose.